Serving up comfort food and kindness to frontline heroes during the pandemic led to a successful mom and pop restaurant in Houston's East End.

HOUSTON — A small, mom and pop restaurant in Houston’s East End has made Reader’s Digest list of “Nicest Places in America.”

Boot Texan Kitchen serves up mouthwatering southern comfort food with a little Louisiana flavor on the side.

But the story of how they started is what got Reader’s Digest attention.

Like a lot of Americans, owner Angeline Latchley and her fiancé Anthony Nichols were out of work during the pandemic.

Instead of feeling sorry for themselves, they got busy fixing meals for family and friends who were also struggling.

One day, Angeline and Anthony decided to deliver meals to her sister-in-law and her co-workers at St. Luke’s Hospital. The exhausted and hungry employees were thrilled.

That inspired the couple to prepare meals for the neighborhood pharmacy, police station and other frontline heroes risking their lives during COVID.

“You can make a difference right in front of you,” Angeline said. “I want to change the world and you can do that one person at time, one family at a time, one community at a time.”

Credit: Angeline Latchley
Angeline Latchley, left, and her fiancé Anthony Nichols, second from left, cooked meals and delivered them to St. Luke's Hospital employees and other frontline heroes during the pandemic.

It quickly became a family affair and then friends got involved. If they couldn’t cook or were too scared to leave their homes, they helped in other ways, including donations of food and money.

“I just rallied the community together to help each person become the best version of themselves,” Angeline told us. “It was lifechanging for them.”

And lifechanging for Angeline and Anthony.

As word spread, the couple started getting requests to cater events and parties.

Their food was such a hit, they soon cooked up the idea to open a restaurant -- a bold but risky move during a pandemic.

Credit: Angeline Latchley
Boot Texan Kitchen serves up mouthwatering southern comfort food with a little Louisiana flavor on the side.

The name Boot Texan kitchen is a nod to the iconic boot shape of Louisiana, Anthony’s home state, and to Angeline’s Texas roots.

Their families helped make it happen. Her mom's peach cobbler comes from her grandmother’s recipe, and customers can't get enough of it.

Anthony’s dad does the heavy lifting, helping with repairs at the restaurant and other odd jobs.

They’ve already built a loyal base of customers and you can tell by the online reviews that they’re a success.

“Every good entrepreneur knows that a crisis is an opportunity, so what started as a hobby to stay afloat blossomed into a bustling operation that has been a wellspring of generosity and kindness in Houston’s East End,” Reader’s Digest said.

Angeline wasn’t surprised they made the top 10 since she submitted the nomination herself. She did it to encourage others not to give up hope – even during the darkest times.

The Boot Kitchen is about more than filling hungry bellies. They host “Pop Up Shops” for young entrepreneurs, including Angeline’s 8-year-old niece Audri who started a mobile book club. They also have fun events for senior citizens and expos to showcase neighborhood businesses.

“It’s a testament to the resiliency of the community, the drive to get it done,” East Ender Dan Joyce told Reader’s Digest. “It’s a cliché, but it’s that ‘bootstraps’ mentality. We’ve got a very active and engaged community.”

Boot Texan Kitchen's biggest challenge now is finding enough employees to keep up with all the customers.

The City of Sugar Land also made the top 10 list.

You can cast your vote for either Texas finalist here. You're allowed to vote once every 24 hours.

We are so excited to announce the finalists in our #NicestPlacesInAmerica contest! Read their incredible stories and vote for your favorite here: https://t.co/1397IKJm7g pic.twitter.com/v8eoMIZWP3 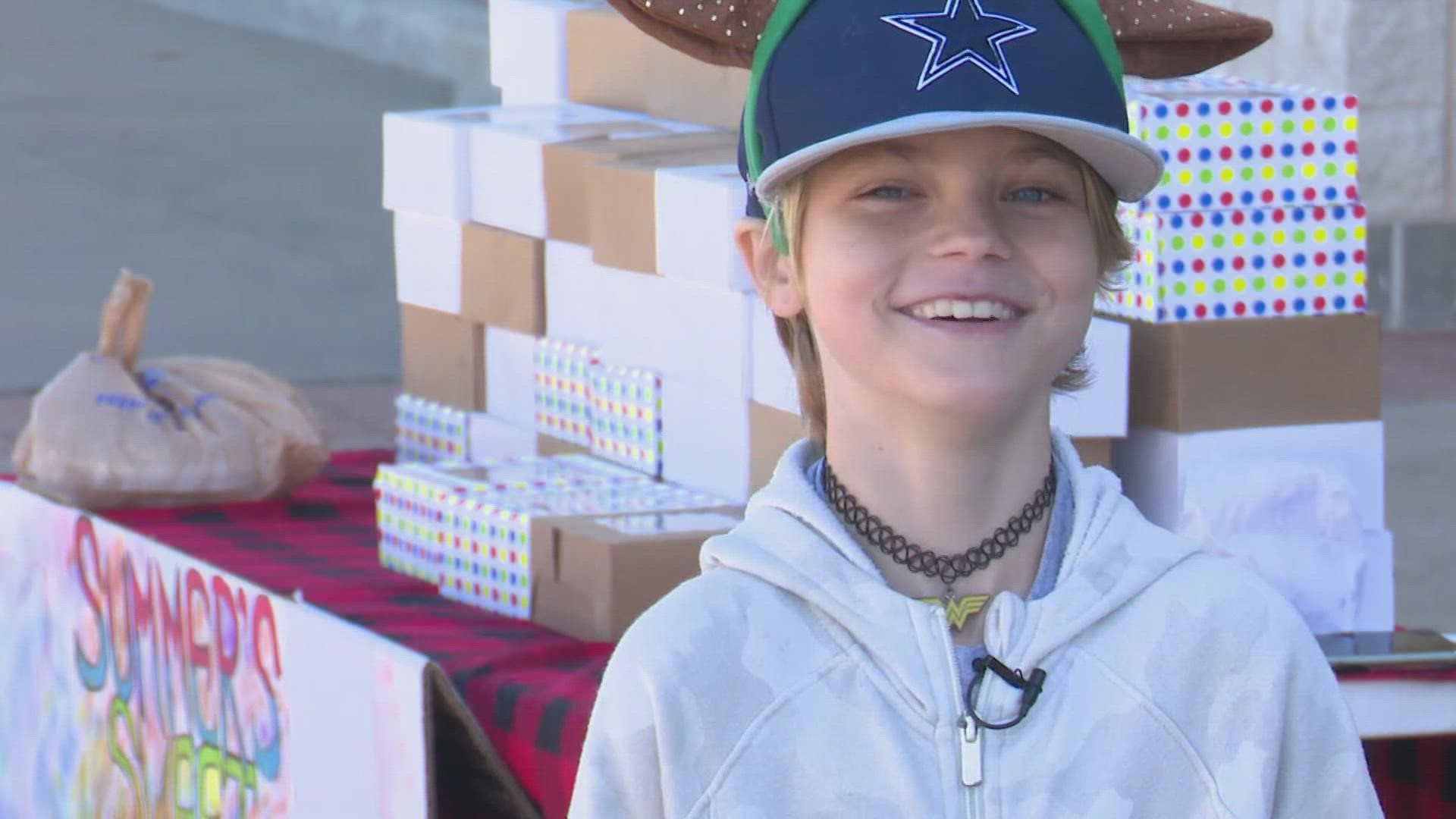