Duane Piper is thankful for the neighbor who banged on his door. "He probably saved one or two lives that day." 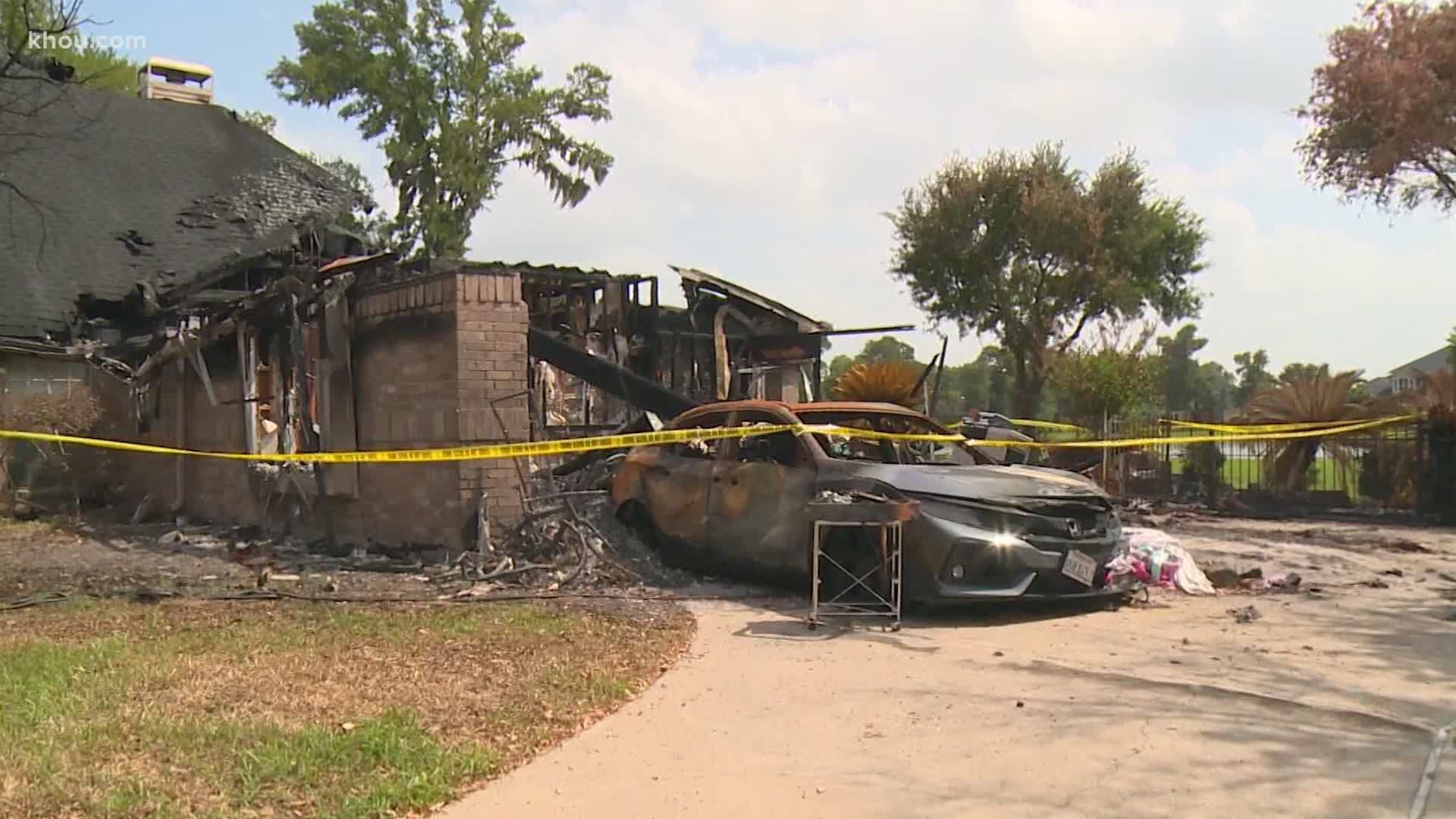 The only thing that could possibly be more overwhelming than total devastation is absolute compassion from your neighbor.

“Half the house burned, and the rest was destroyed by soot, heat and water,” said Piper from his front porch.

Weeks later, Piper still visits the home. He and his daughter are working through the debris to salvage any family heirlooms or sentimental items.

“My neighbor from down the street came down around 1:30 in the afternoon and told me my garage was on fire,” Piper said. “He probably saved one or two lives that day by getting everybody out of the house.”

Piper was hosting six family members, including his 6-year-old granddaughter, at his Richmond home on Aug. 15. He was preparing burgers when neighbors alerted him to the fire which Piper said started in an electrical outlet in his garage.

Piper ran out of his burning house barefoot. Neighbors rushed to get him some shoes and his family clothes. Hours later, neighbors in Royal Lakes Estates got to work. They began posting on Nextdoor to communicate the thing Piper might need.

“Amazing,” Piper said. “The generosity and selflessness of all the neighbors.”

Like Teresa Ricard, who’s watching Piper’s dogs as he navigates what’s next. She used Nextdoor to connect with KHOU 11 reporter Melissa Correa.

Ricard wrote, “the outpouring of love and concern in a time when the world looks so harsh, it is absolutely a blessing for every one of us.”

“Thank you,” Piper said. “We appreciate all the help.”

“When something happens, they’re there to help," Piper said.