Susana Knight is proof that every little bit counts. 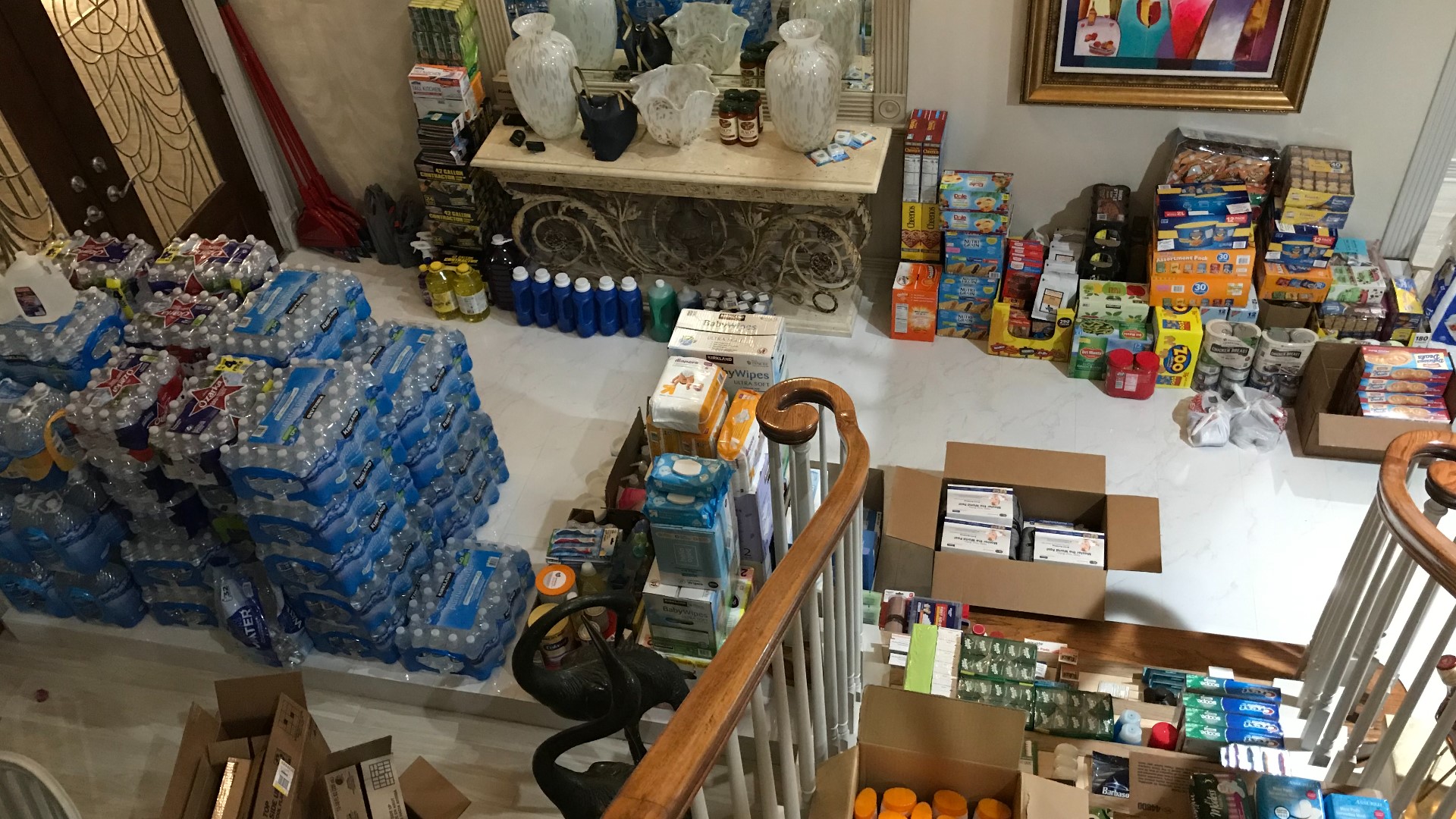 Update! Your donations are now making a difference in Lake Charles. Knight’s story reminds us that if you remember one thing today, remember this: every little bit counts.

“Alice Fortes. Diedra McMullin. The neighbors on Nextdoor just coming in at the last minute,” Knight said as she tried to remember the dozens of people who donated to the hurricane relief drive she ran out of her Brightwater home. “Mary. Kevin. Roberta. There were so many donations that took a sacrifice from these families.”

After spending a little more than a week collecting donations like water, diapers and work gloves, Knight and a few of her friends drove to Lake Charles, Louisiana on Sunday morning.

“It was amazing. An amazing experience” Knight said.

Fort Bend County residents donated so much, Knight had to rent a 26-foot moving truck. She teamed with Crossroads Church near Lake Charles. The church is still without power but has a warehouse that’s currently serving as a distribution center for families who need a helping hand.

“And as we were there, we got to meet a lot of people coming in for donations,” Knight said. “And they were requesting items that we were actually bringing in.”

When Susana Knight watched our neighbors endure #HurricaneLaura, the Missouri City granny had to help.

She used @Nextdoor to call for and collect donations.

“And we’re just in awe that people would go to the store and take into consideration our predicament,” said Meagan Blanchard with Crossroads Church. “It was such a big deal! Thank you so much from the bottom of our hearts.”

“If everybody just does a little something, that amounts to what we accomplished,” Knight said.