From handmade signs to bouquets of balloons, neighbors decorated the fence that faces Joseph Wardell's home. 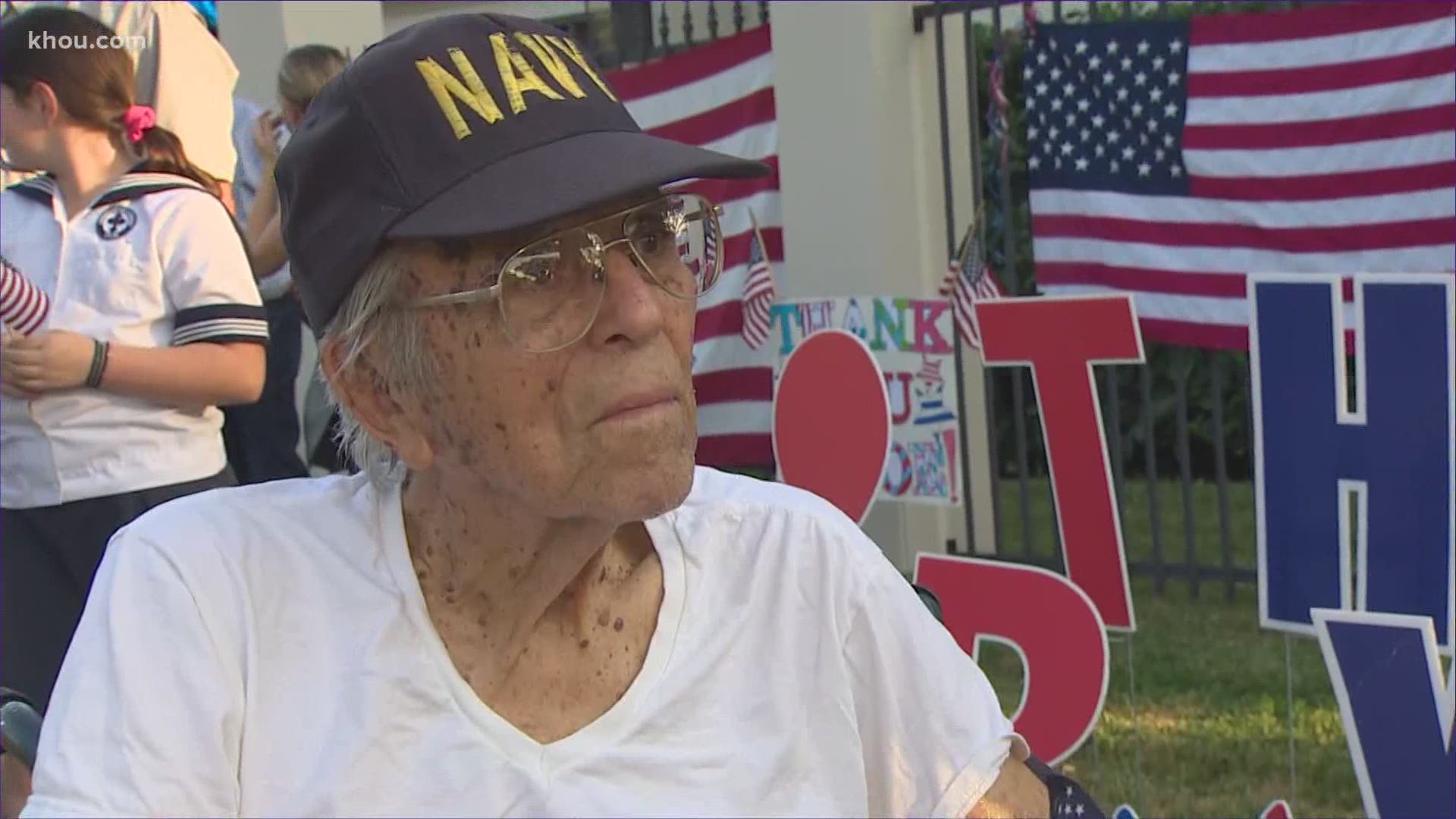 HOUSTON — Neighbors in Bellaire are thanking an American hero who lives next door.

Joseph Wardell fought in World War II and the Korean War. Due to the pandemic, the 96-year old is celebrating Veteran’s Day at home but with some help from social media, neighbors found a creative way to honor him.

Some neighbors came out with handmade signs with messages of appreciation. Sonja Gillette brought a patriotic bouquet of balloons.

“I saw a post from Sarah (Walters), who I don’t even know, and I thought I need to be a part of this. It’s beautiful. It’s heartwarming. It’s thanking him for what he did,” Gillette said.

To see Wardell hold up a photo of him in his U.S. Navy uniform is to understand just how young some of our American heroes truly were. To lay down your life, sacrifice your youth and fight in two wars, is nothing short of selfless.

He said 2020 has been hard on his father. He lost the love of his life to Alzheimer’s in July. The pandemic’s forced the active 96-year-old to hunker down. His days are limited to the front yard of his Bellaire home that he’s lived in since the 1950s.

“So he sits out every afternoon in his lawn chair underneath his carport,” Sarah Walters said.

Wardell’s view is of Walters' fence.

“I’m really surprised. I didn’t think, when I posted this, that it would grow legs as it did,” Walters said.

Walters posted on Nextdoor and Facebook, inviting neighbors to help decorate her fence and the portion of her yard that Wardell can see from his lawn chair. An invitation on social media can do wonders.

“There’s kindness in the world. And that we care about him. And that we support him and we salute him,” Gillette said.

“He will be very, very touched,” Wardell Jr. said. “Having lost my mother over the summer, it means more than ever.”

When we take the focus off ourselves, we’re able to spotlight neighbors like Joseph Wardell.

“And we should celebrate all veterans,” Gillette said. “Because they did so much for this country.”

He’s a warrior who went on to work in the oil industry, raise a family and improve his community, “he taught the kids how to garden,” and teaches us, we really are stronger when we come together.

“There’s a lot of wonderful people in our city,” Wardell Jr. said. “We just need to get out and meet them.”

Thank you to Elaine Endie for sharing this story idea with us through Nextdoor. To connect with KHOU Reporter Melissa Correa on Nextdoor, click here. 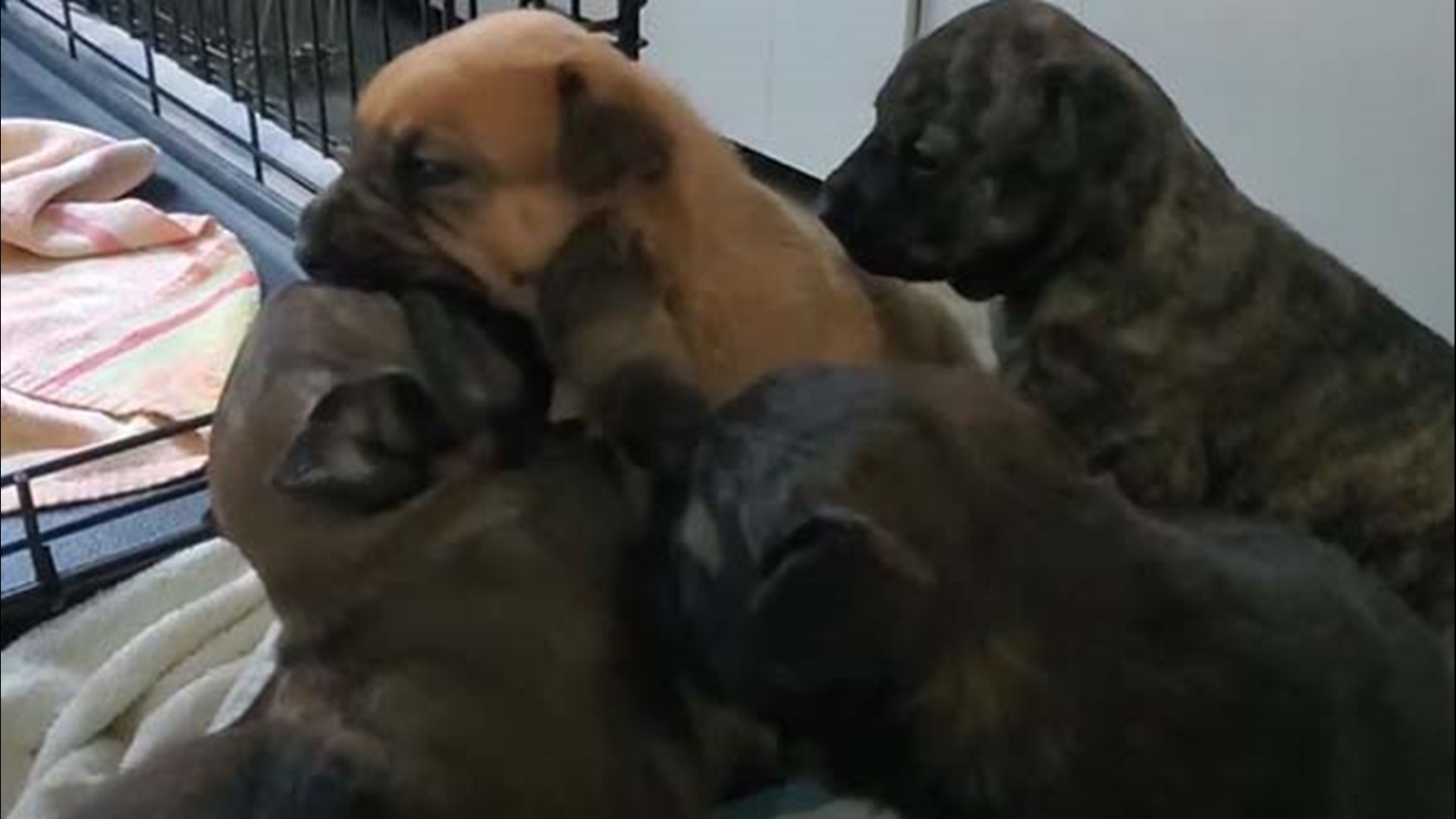