“I think they’re listening to their customer base and I think it sends a message that PJ’s does not stand for those type of comments,” said Barnes. 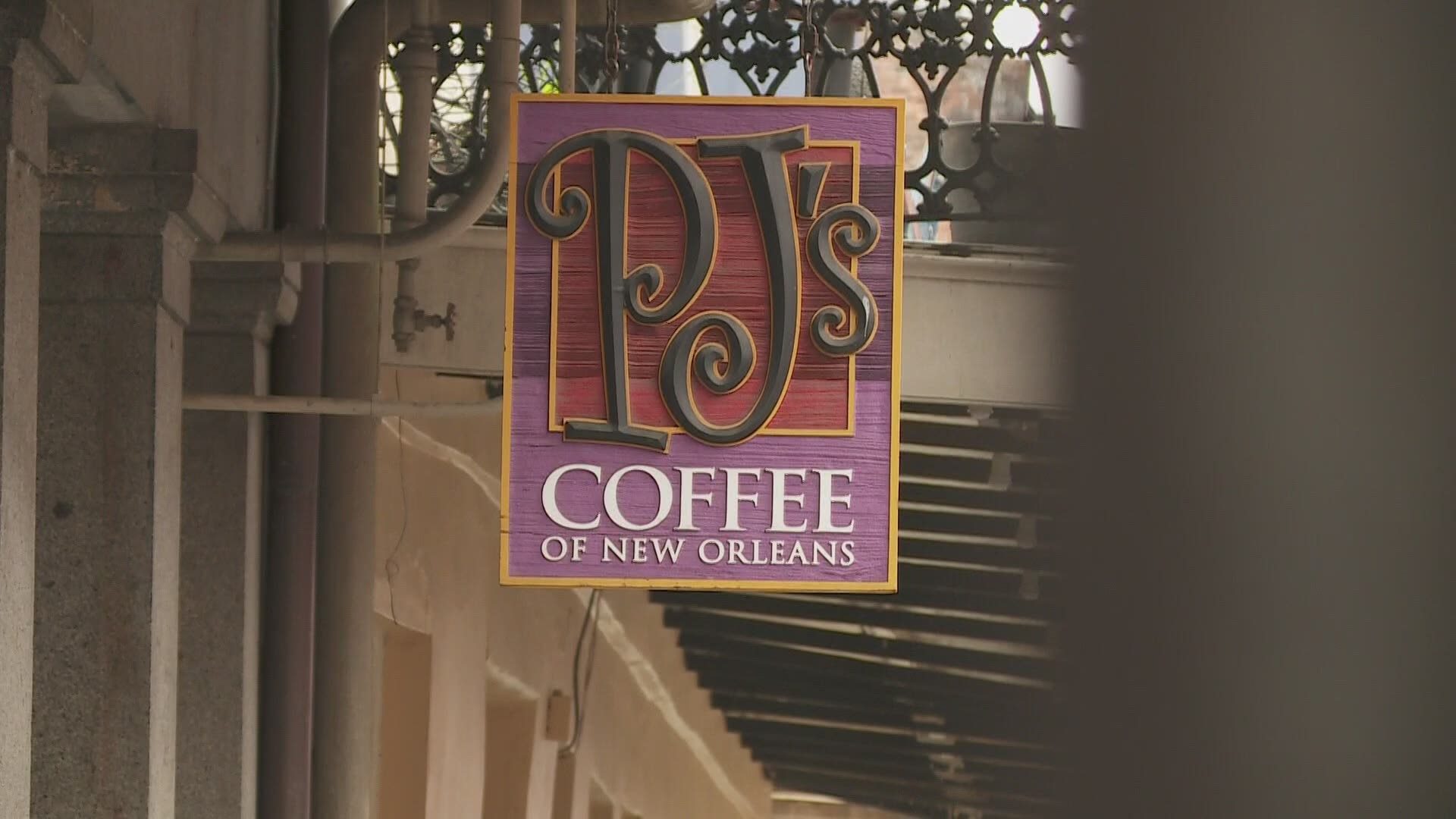 NEW ORLEANS — Coffee may dominate the menu at the PJ’s coffee shop on Chartres Street in the French Quarter, but a recent social media comment to a post from NBA star LeBron James is creating an off-menu item.

“I didn’t want the story to be about me,” said Kenn Barnes, who was alerted to the post through a group chat.

When Barnes saw the comment was from someone whose social media page identifies them as a PJ’s Coffee franchisee, he posted it.

“When I made the post, I never said this is despicable, he shouldn’t say this, or he should lose his franchise, or he should be canceled or anything of that sort. I posted his words,” said Barnes.

When PJ’s Coffee saw those words, it became grounds for action. In a tweet, the company said Bruno was removed as a franchisee and that his words were “inappropriate” and “uncalled for.”

removed as a franchisee from the locally owned and operated franchise location, to read more about how PJ’s Coffee is standing together, please visit our website at https://t.co/j0QBzDNYmE.

In a statement to WWL, a representative said PJ’s is “disappointed” and “the existing franchisees of that location are well-respected” and “have proven to be collaborative franchise partners for many years.”

“PJ’s Coffee of New Orleans is a brand that is founded upon serving the communities in which we reside. We have grown to a national and international brand due in part to our locally-owned franchisees and the wonderful customers that support them. We are disappointed in the commentary Stephen Bruno Jr. publicly displayed through social media. As such, Stephen Bruno Jr. has been removed as a franchisee from the locally owned and operated franchise location.  The existing franchisees of that location are well-respected within our community and have proven to be collaborative franchise partners for many years.”

“I think they’re listening to their customer base and I think it sends a message that PJ’s does not stand for those type of comments,” said Barnes.

After the post, Barnes said he got messages from Bruno.

Last year Barnes was part of “The Talk,” a WWL special conversation about race in America.  Barnes hopes this can also help further that conversation.

“What I hope that it does is that it illuminates that there’s still an ongoing problem. There’s a problem that we can fix together if we work together,” said Barnes.

Bruno reportedly operates the Chartres Street location alongside his father and brother. We asked a PJ’s representative what exactly happens when someone is removed as a franchisee, but we’ve not heard back. Efforts to reach Bruno Wednesday for comment were unsuccessful.