A possible tornado struck his home with precision Wednesday 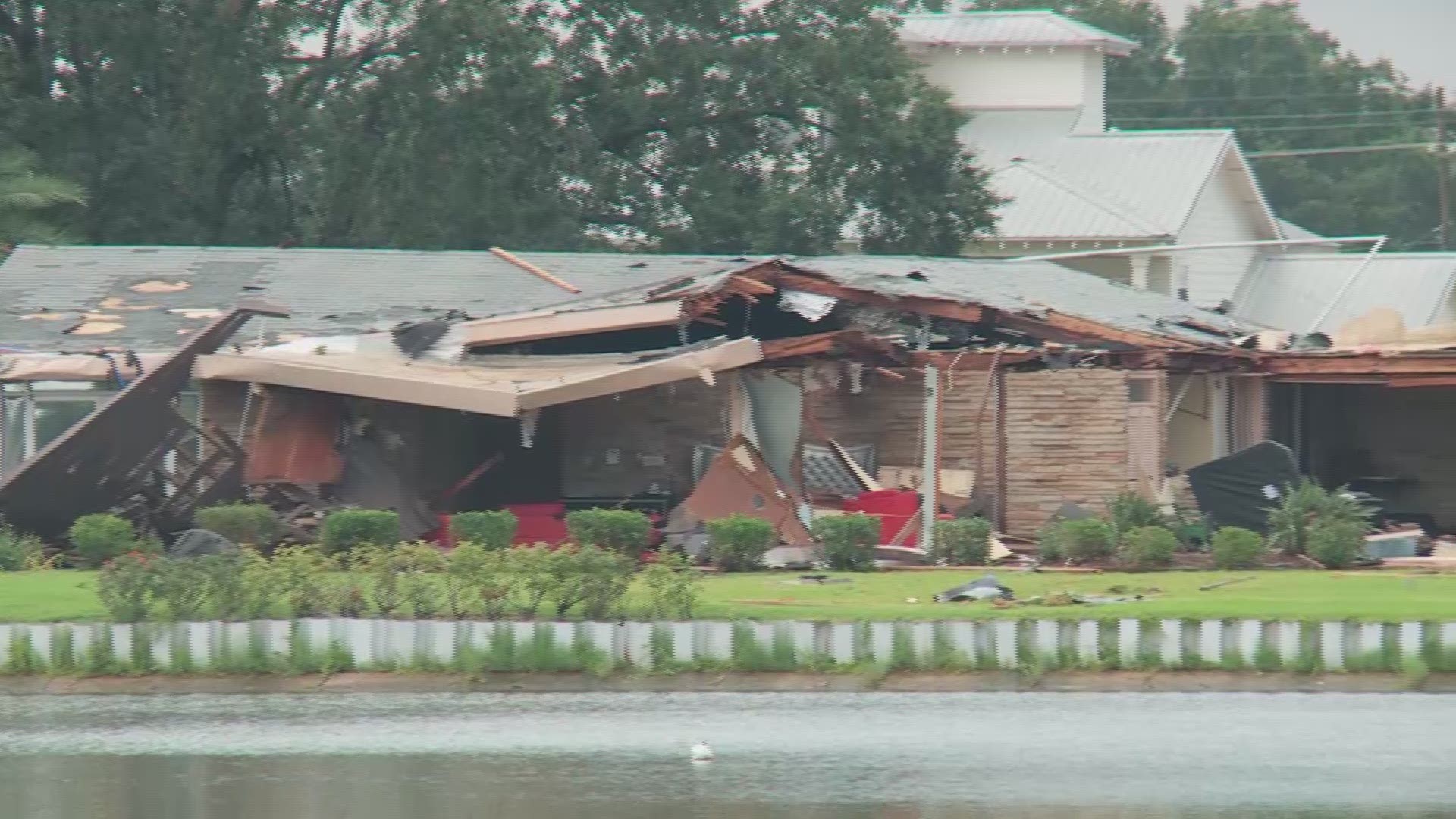 NEW ORLEANS — Videos of waterspouts and possible tornadoes were all over social media Wednesday, one of them may have done major damage to a home in Bayou St. John.

Most of the damage done across New Orleans was from flood water, but a possible tornado had scalpel-like precision when it hit a home on Bancroft Drive.

“It’s interesting how precise nature is,” Marshall Harris, a neighbor whose home was spared, said. “One house is obliterated and the others? Nothing. Perfectly fine, but they’re right next door.”

Neon artist Eric Ehlenberger walked through his home soaking wet trying to salvage his priceless art collection, some from around the world, some made by the own hands.

“I heard a big explosion-like sound, just instantaneous,” he said. “But when I opened the door, (there was) no ceiling. Then I went back to the bedroom and the whole bedroom was blown out. My wife and dog were kind of under the rubble, but they were fine.”

Down the street, neighbors lost a large, old tree. Other had some debris to clean up, but Ehlenberger is the only one who lost his home.