"Someone out there knows something. There is no doubt in my mind." 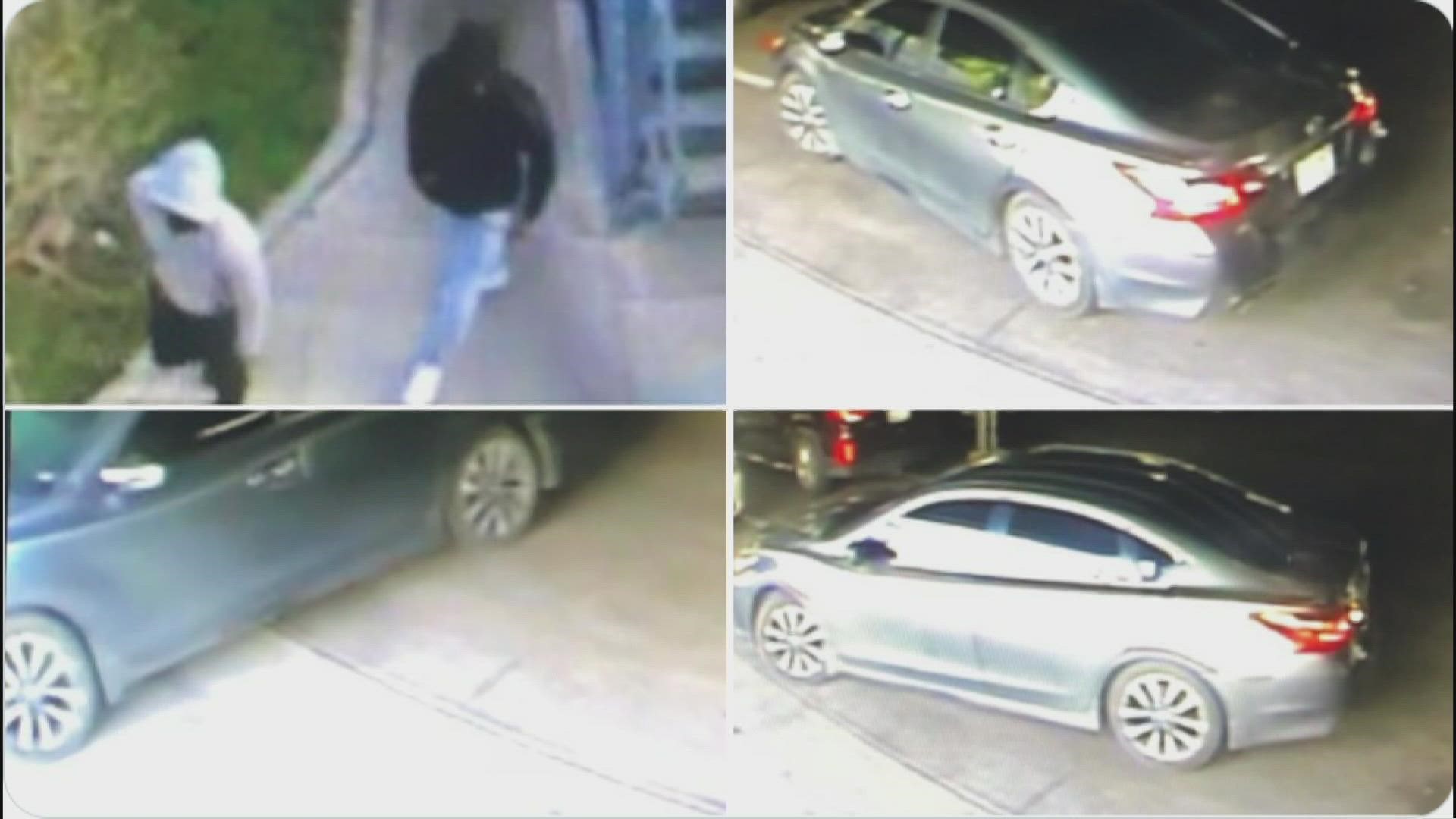 Officers from around Louisiana and Texas escorted his body from Houston to Professional Funeral Services in the 7th Ward.

"Make sure you tell everyone you know today that you love them because you might not have a chance to do it,” Banks said.

Briscoe was on a trip to Houston with members of the Zulu Social Aid and Pleasure Club when he was gunned down during an apparent robbery attempt at a restaurant near The Galleria.

"Clearly, the time he was taken from us was too soon,” Mayor LaToya Cantrell said. “But we are going to stand for unity as a city and as a people."

Briscoe’s friend, Dyrin Riculfly was also shot. He was seriously injured and remains in a Houston hospital.

The gunmen got away. Officers are looking for two men seen briefly on surveillance video and a silver or gray Nissan Altima with paper tags. Houston police say they’ve gotten many tips, but still no arrests. Leaders hope money could change that.

On the same day Det. Briscoe’s body arrived back in New Orleans, there was a major announcement: The reward for information leading to an arrest was increased to $100,000.

Among those offering the reward is billionaire Texas businessman Tillman Fertitta, who owns the restaurant where the shooting happened.

"I find it so upsetting that a policeman visiting our city for a vacation weekend met such a violent death,” he said.

Houson Mayor Sylvester Turner says he hopes the reward increase will convince those with information to come forward.

"Someone out there knows something,” Turner said. “There is no doubt in my mind."

As police search for the shooters, there is a department, a city and a family desperately looking for answers after a tragic loss.