Opponents of 'Drag Queen Storytime' push council to shut it down

Nearly 20 people signed up to speak publicly on the controversial program, which is embroiled in a lawsuit. 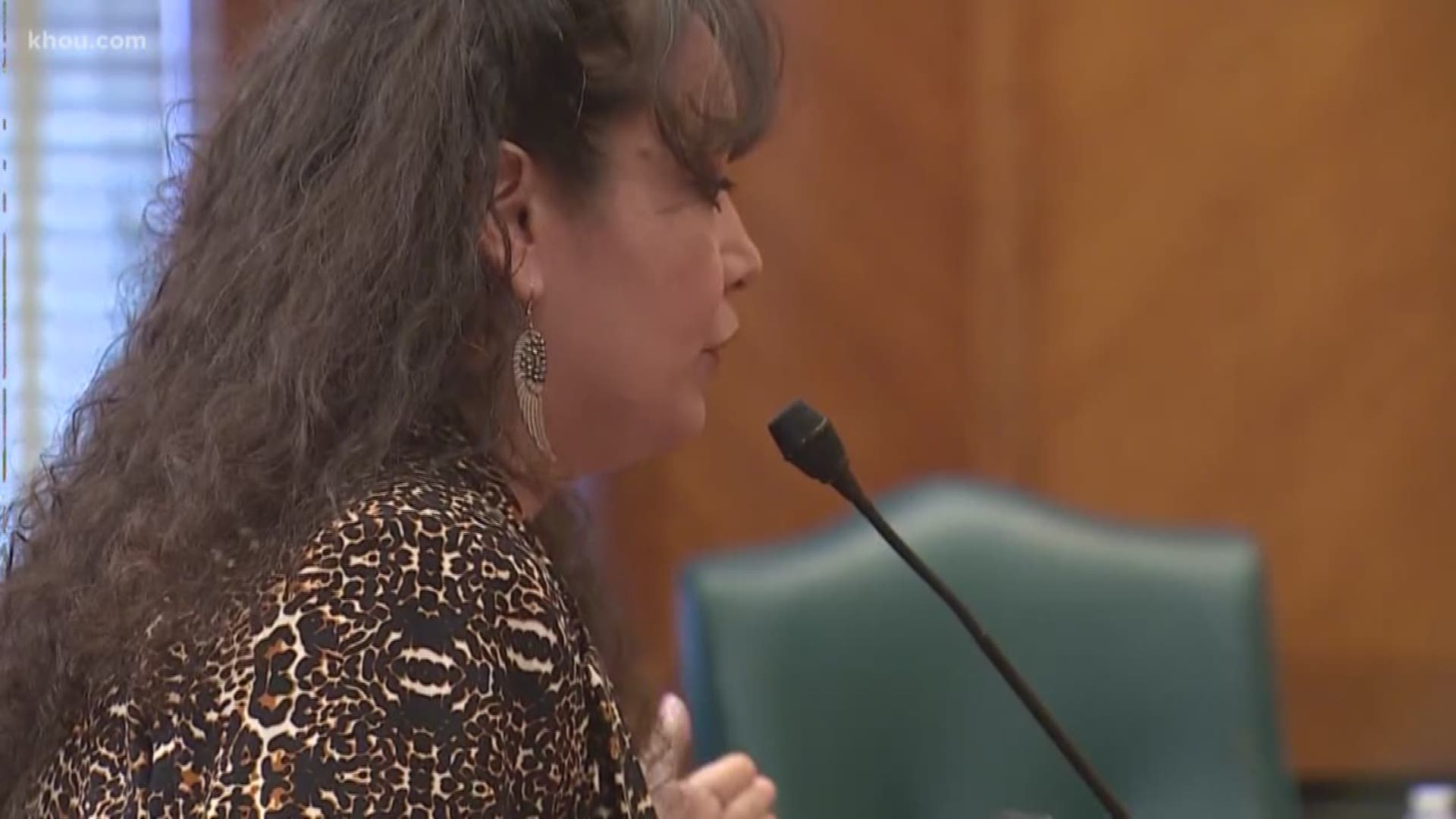 HOUSTON — Opponents of Houston Public Library's "Drag Queen Storytime" are once again pushing the city to shut it down, voicing their concerns to City Council members Tuesday.

Nearly 20 people, some from a group calling themselves “Mass Resistance Texas," signed up to speak on the program, which has drawn controversy since its debut at a Heights neighborhood library in July.

In October, opponents sued the library system and Mayor Sylvester Turner, trying to stop the program. They claim they’re not against the LGBTQ community, but instead, the library’s actions.

“My church can’t come to this library across the street and talk to my kids, and I don’t believe that other people should be able to come in there and speak to the children because they’re simply not able to understand everything,” said Charles Warford, speaking to City Council on Tuesday.

“The point of the matter is this is a voluntary presentation, and children aren’t made to go there, and parents are bringing the children there,” said council member Mike Laster of District J.

Mayor Sylvester Turner has previous pointed out that Drag Queen Storytime is a voluntary program requested by patrons of two libraries that does not use city tax dollars.

On Tuesday afternoon, Mary Benton, Mayor Turner’s press secretary, told KHOU there are no new updates on the lawsuit.

While that case makes its way through the courts, the controversial program continues. Another event is scheduled for Dec. 29 at the Freed-Montrose Neighborhood Library.