McCowan died Saturday from injuries she suffered in a car crash in San Antonio at the end of January. Police charged the driver with intoxication assault. 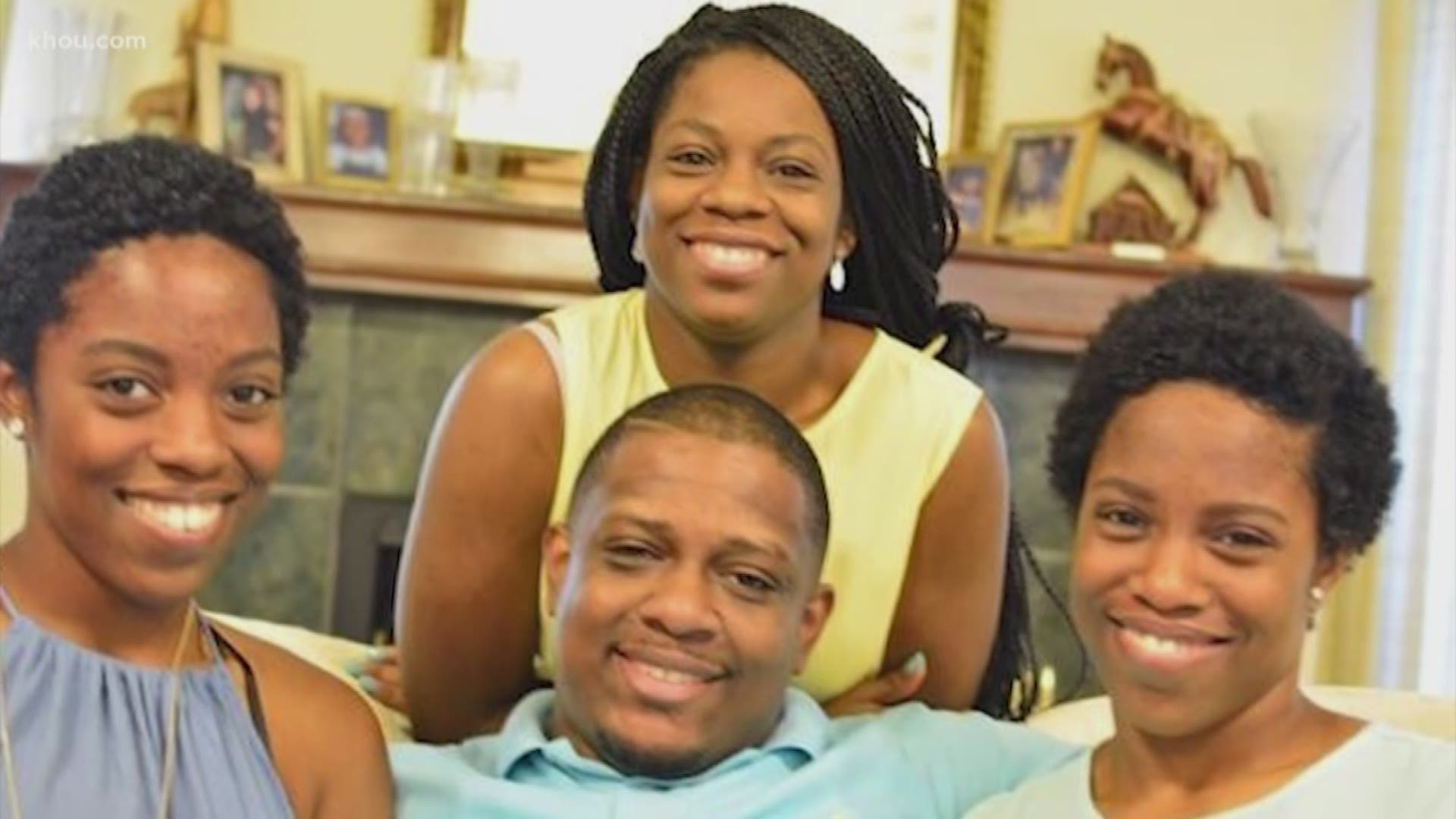 MISSOURI CITY, Texas — A family of a woman from Alief is making funeral arrangements for her after she died from her injuries in a car crash in San Antonio at the end of January.

According to her parents, Taylor McCowan was headed home from a bible study on Jan. 31 when she was hit head-on by a deputy U.S. Marshal Jonathan Jones. Police said Jones was driving the wrong way, and they charged him with intoxication assault.

"I’m struggling to understand and to cope with it that she is no longer here," Taylor's father, James McCowan, Jr. said.

After the crash, McCowan spent about two weeks in the hospital on life support. She succumbed to her injuries on Saturday.

"When a person dies days or weeks after a traumatic event that leads to an arrest, there is no automatic process that results in a criminal charge being upgraded against a defendant. That decision is made on a case-by-case basis. An arrest is often the beginning of an investigation by law enforcement. Once officers have concluded their investigation, they may forward their case to our office for review. From there, our investigators and prosecutors will review the case to determine how to proceed. To date, we are awaiting the filing of this case by law enforcement," Gonzales said in a statement.

The Marshals Service said Jones was placed on administrative leave.

RELATED: 'My daughter never, ever had a choice' | Houston family praying after victim allegedly hit by Deputy US Marshal in San Antonio

RELATED: 'It woke me up' | Hempstead man offers unique suggestion as DWI cases in Harris Co. jump by nearly 2,000

"One life is too much," said Julio Zaghi with Mothers Against Drunk Driving. "We want this to end. This is affecting too many families."

McCowan's sister-in-law, Jay, is joining MADD to help encourage people to make the right decisions by explaining Taylor's story, so others will not get behind the wheel drunk.

"Telling the story about Taylor could help other people and prevent them from getting on the road and driving under the influence," she said.

Taylor was heavily involved in religious groups, both in the Houston area and in San Antonio where she lived after graduating from UTSA in May.

"It hit me like a ton of bricks when I looked around and saw all the people she impacted," her father said about looking around the hospital room and seeing all of the friends who came to pray over her.