One hospitalized after 18-wheeler catches fire inside SW Houston warehouse

One person was taken to Memorial Hermann Hospital after they were injured in a fire at a warehouse in southwest Houston on Thursday. 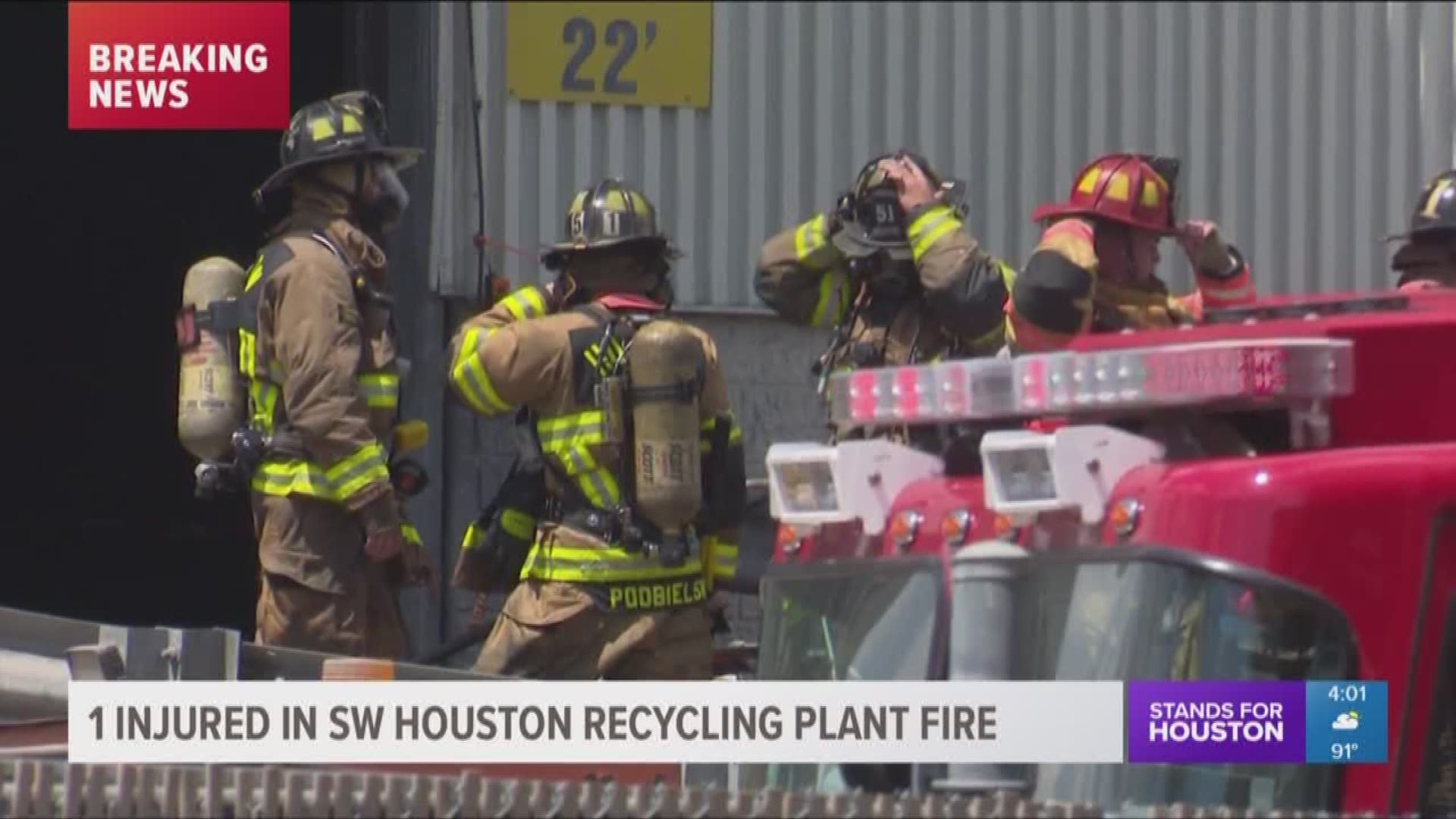 HOUSTON - One person was taken to the hospital after an 18-wheeler caught fire inside a warehouse in southwest Houston on Thursday.

The fire broke out around 2:30 p.m. at the warehouse on Westpark at the Southwest Freeway.

According to Houston Police, a civilian was taken to Memorial Hermann Hospital.

The fire was contained shortly after and Arson investigators are on the scene.

It's unclear at the time what started the fire. No other injuries were reported.