The driver has been charged with manslaughter and reckless aggravated assault. 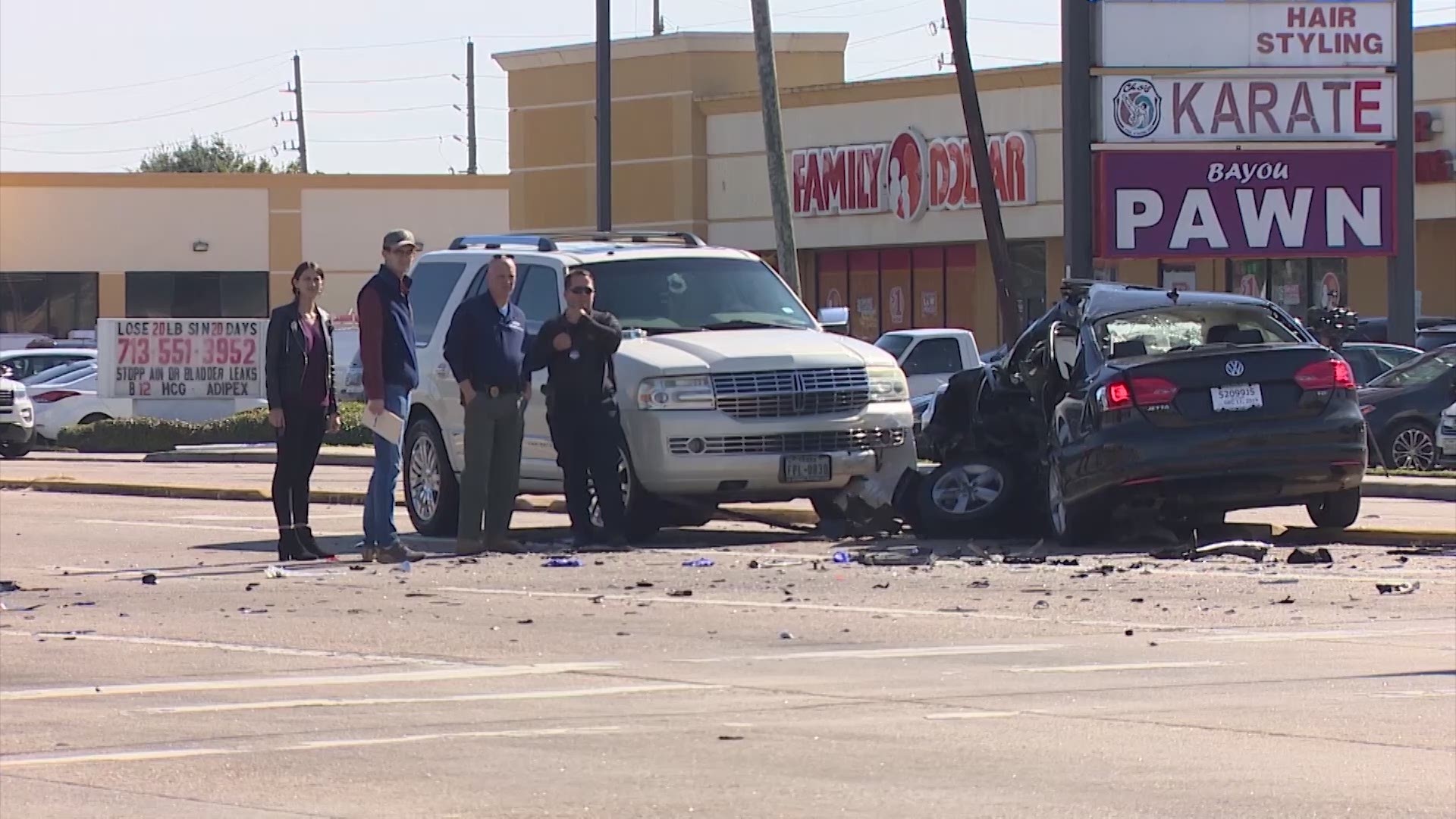 HOUSTON — A 21-year-old woman is dead after a major crash in Houston's westside.

Houston police said a 29-year-old man was speeding, ran a red light and crashed into the woman's vehicle.

The woman died from her injuries. The man was taken to the hospital in an unknown condition.

The Harris County District Attorney’s Office has charged the man with manslaughter and reckless aggravated assault.