University of Houston's Chief Energy Officer said low oil and gas prices are likely to continue for the foreseeable future. 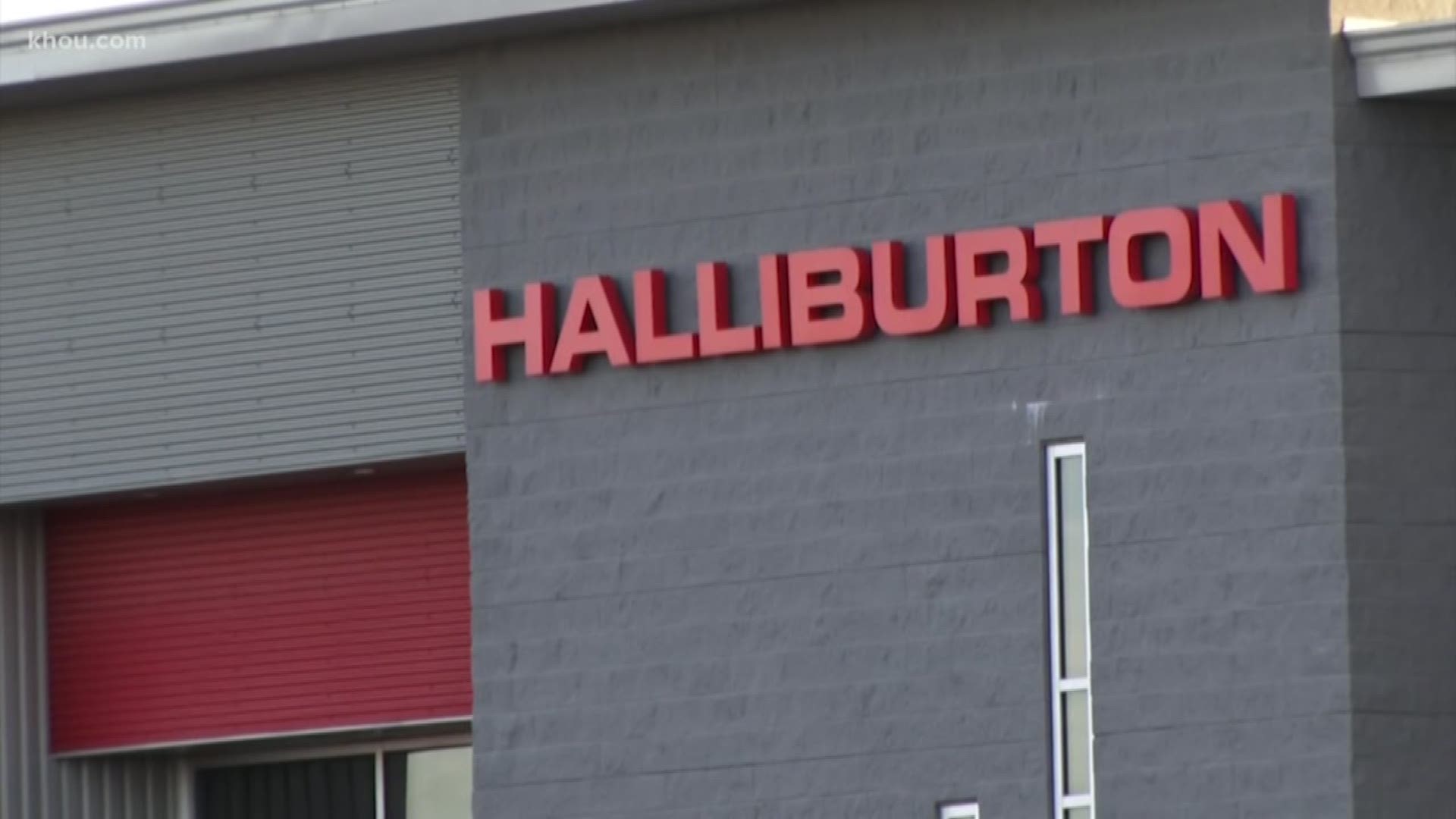 HOUSTON — Houston oil and gas experts say COVID-19 is only partially responsible for the lack of demand for oil that led to Houston-based Halliburton to furlough 3,500 employees Tuesday.

Chief Energy Officer for the University of Houston, Dr. Ramanan Krishnamoorti, said COVID-19 is causing an unprecedented lack of demand for oil, partially because many of the ships and manufacturing plants that typically rely on oil and gas are operating at a lower capacity.

"We are all deeply concerned. There is speculation among folks in the industry that the oil and gas market is in meltdown," Dr. Krishnamoorti said. "When that happens, the first place that’s going to get impacted are the service providers. Nobody’s going to want to drill a new hole, a new well, to try to get oil out."

Lack of production leads to layoffs or furloughs. Houston-based Halliburton furloughed 3,500 employees for 60 days, having them work every other week and paying them accordingly. The employees keep their benefits.

"They told it's primarily due to the oil prices dropping so low," a recently furloughed Halliburton employee told KHOU 11's Chris Costa in a text message. "Now many of us who live check to check are going to struggle and left the contract staff unsure of their status."

"We were expecting layoffs. I think Halliburton has come in with a much better way of approaching this," Dr. Krishnamoorti said. "The people who are getting laid off or would get furloughed now are the best technical folks that we could ever find, and they're the ones now being cut."

RELATED: Gas Buddy: Gas could reach as low as 99 cents a gallon in some parts of the US

RELATED: How will collapsing oil prices affect Texas? It depends on these two factors, experts say.

Krishnamoorti said the U.S. has been "energy independent" for the last 15 years, meaning it was able to set the price of oil based on the production out of areas like the Permian Basin and the Gulf of Mexico.

Now, countries like Saudi Arabia are flooding the market with oil, forcing the U.S. to drop its prices to stay competitive, which leads to furloughs and layoffs.

Krishnamoorit believes it is an attempt to eliminate the competition from the U.S.

"Really that’s what’s hurt the oil market much more so than the coronavirus," said Krishnamoorti. "If we can twist their arms to reduce the production, I think that will reduce the shock. We're one event away from going back up in prices."

He believes more furloughs are likely if prices do not rebound.