Man dies after being shot during altercation with League City officer, officials say

The officer was also injured in the attack. 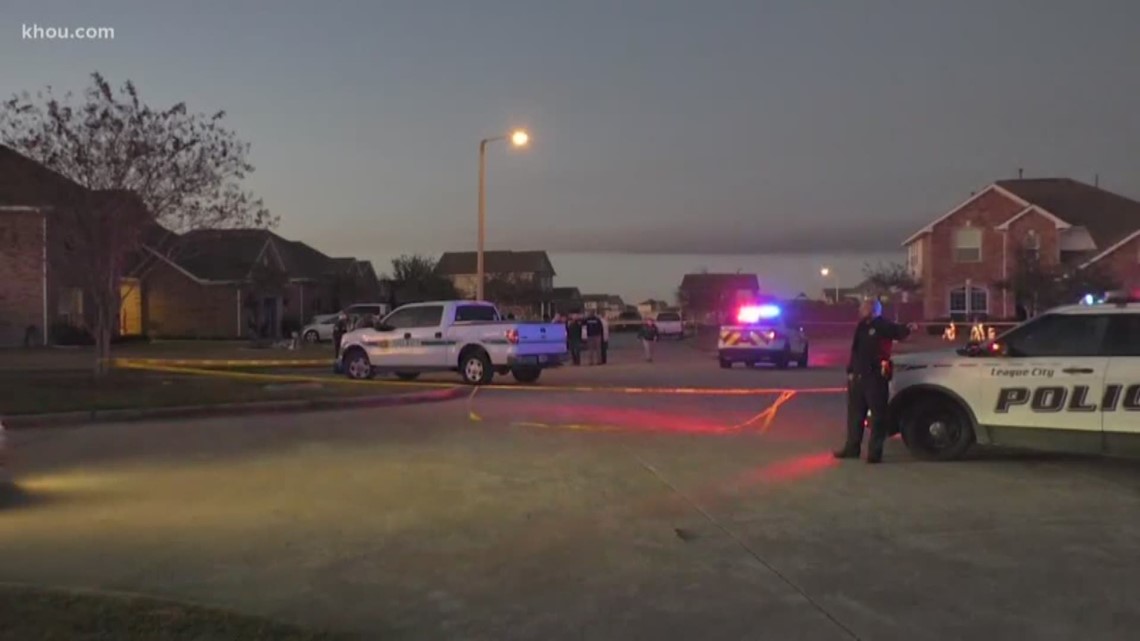 LEAGUE CITY, Texas — A man died Wednesday after being shot during the assault of a League City police officer, according to authorities.

Around 4:45 p.m., officers arrived at a home in the 6500 block of Turner Fields Lane, in the Bay Colony subdivision, in reference to a family disturbance call.

According to authorities, when officers arrived, they were approached by a woman who was making the complaint. A man, later identified as 31-year-old Matthew Jonathon Krupar, then came out of the house and got into a physical altercation with one of the officers.

During the fight, the officer pulled his gun and shot Krupar. The man was taken to an area hospital, where he was later pronounced dead.

The officer was also injured in the incident, but it's unclear what injuries were sustained.

Because it's an officer-involved shooting, the Galveston County Sheriff's Office is taking over the investigation.

The police department identified the involved officer as Patrick Bradshaw.

"Bradshaw has served as a police officer with League City since 2008," stated the department Thursday. "Bradshaw will remain on administrative leave as policy dictates until the released for duty."