The child's body didn't have any obvious signs of trauma, according to police. The county medical examiner will conduct an autopsy to determine cause of death.
Author: WFAA Staff
Published: 7:43 AM CDT July 3, 2019
Updated: 7:15 PM CDT July 3, 2019

DENTON, Texas — Note: Story updated to note the vehicle belonged to a neighbor in the area.

Officials recovered the body of a missing 2-year-old boy Wednesday morning. Sarbesh Gurung was found dead inside a vehicle just after 6 a.m., Denton police confirmed in a news conference.

Gurung was found in a vehicle in the area where police searched on Tuesday. Denton police clarified after the press conference that the vehicle belonged to a neighbor.

The vehicle had tinted windows, a sunscreen, and a shade on the window, making it hard to see inside, police said.

The neighbor was going to get into the car when they found the 2-year-old.

According to police, the boy's body didn't have any obvious signs of trauma. The Tarrant County Medical Examiner's Office will conduct an autopsy report to determine the cause of death.

The parents of Gurung returned to their Denton apartment Wednesday afternoon after having been in the hospital. The news that their son was discovered dead in a neighbor’s car was too much for the mother to handle. Friends say she fainted.

“Words are very...” family friend Girish Oli said, trailing off. “There are no words to express.”

Gurung was reported missing by his mother Tuesday afternoon after he went missing during his nap.

Now, family friends have many questions for police.

Friends like Oli, who was among the hundreds searching for Gurung, are wondering now: How did nobody see the boy?

"The question is, 'How come all of those people, even the canine unit, how did they not trace it?'” family friend Ganesh Baniy said.

Some even said police turned them away when they asked to search that neighboring parking lot again.

Dixon sat down with WFAA Wednesday to talk about the case. He said the neighbor’s car where the boy was eventually discovered was locked when police tried to open it, and because of its tint, it was hard to see inside.

“I can tell you there’s 245 employees of the Denton Police Department that are beating themselves up today, including me,” the chief said, “Because we were within 150 yards of him the entire time, me personally. We had cops that walked by that car several times. We had a cadaver dog go by that car.”

Chief Dixon says it was a child who discovered Gurung in his family’s car Wednesday morning as they prepared to leave for a trip. He said all signs point to this being a terrible accident, but they’ll investigate nonetheless and wait for the medical examiner to tell them how the child died.

“I believe my wife repetitively told them this boy likes to be in the car, he opens doors randomly,” Oli said about his wife’s conversations with police.

Family friends pointed out that the Gurung family car and the car Sarbesh apparently climbed into are nearly identical, even with the same tassel on the side.

For a boy who loved car rides, they can only imagine how he walked away from his nap and lost his life, yards away, in a neighbor’s car. 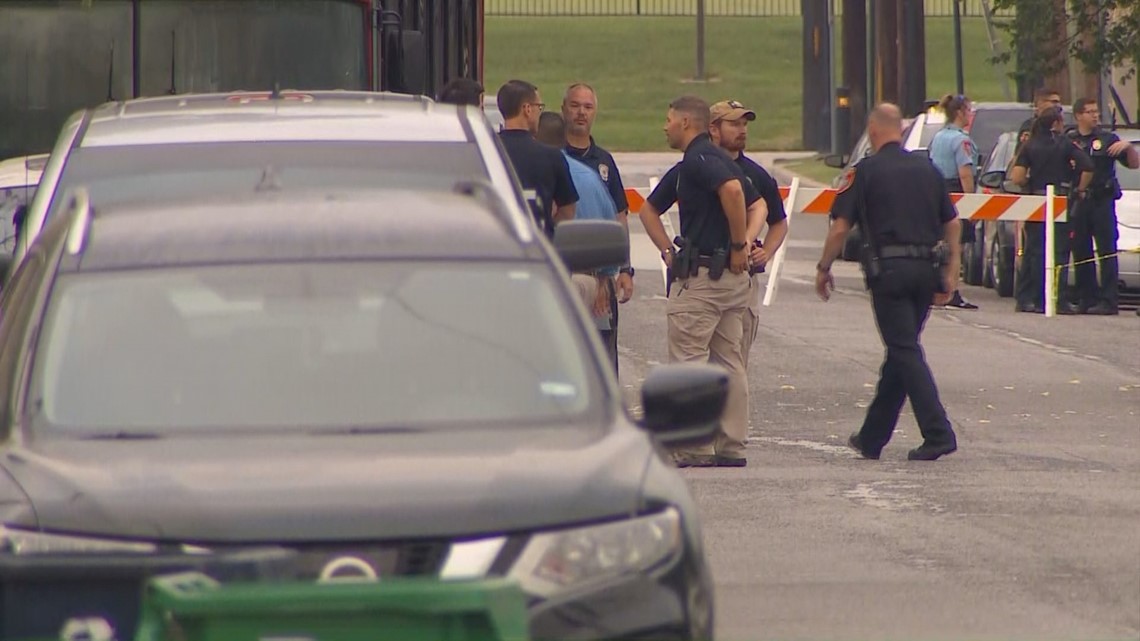