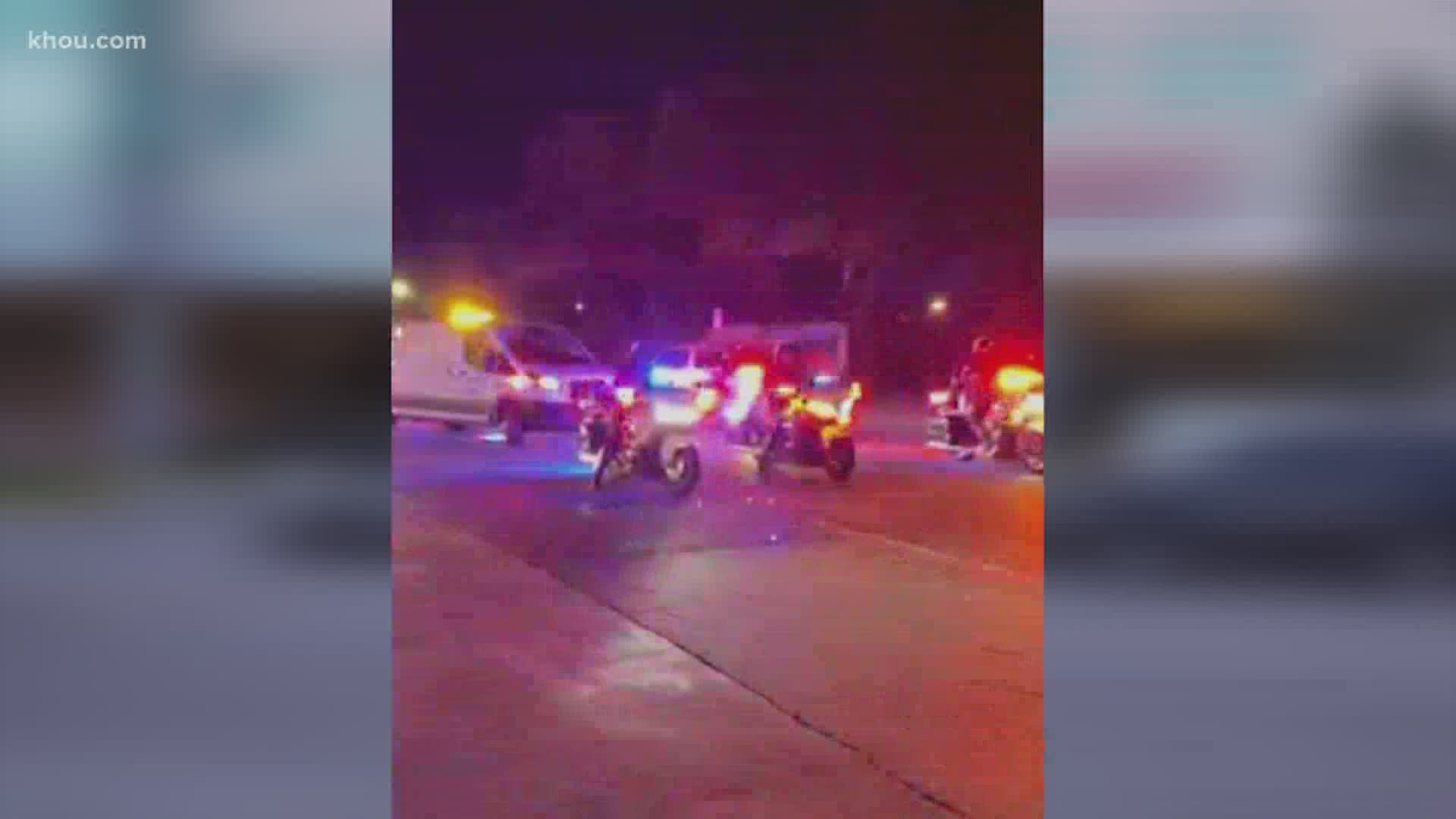 PEARLAND, Texas — A Harris County Sheriff's Office deputy has died after he was involved in a motorcycle crash in Pearland.

The crash happened near the intersection of Shadow Creek Parkway and Kingsley Drive. Sheriff Ed Gonzalaz said Sgt. Watson had completed a funeral motorcycle-escort and was on his way home when he was involved in the crash. He was taken by Life Flight to the hospital where he died.

"Our entire Sheriff's Office family is grieving the sudden loss of our longtime brother,” Sheriff Gonzalez said. "Sgt. Watson served his community with honor and distinction, and we ask for everyone to lift his family in prayer during this difficult time.”

Sgt. Watson, 51, was assigned to the Patrol Support Services Bureau and worked the night shift at the Emergency Dispatch Center. He joined the Sheriff’s Office in March 2000 and previously served as a Detention Sergeant in the Harris County Jail, a patrol field training officer and an instructor at the training academy.

Our Emergency Dispatch Center is lit blue to honor Sgt. Bruce Watson, who most recently served there as a Watch Command supervisor. pic.twitter.com/ZIT3W3Iv79

Hcsotexas @HCSOTexas
Hcsotexas (@HCSOTexas). With Sheriff Ed Gonzalez in charge, we're the largest sheriff's office in TX and third largest in the nation. We serve, protect and defend the Houston area.

Sgt. Watson is survived by his wife, a Houston Police Department Officer, and his three adult children, two daughters and a son.

Sgt. Bruce Watson was a 20-year @HCSOTexas veteran. He served his community well and we are devastated by his untimely death.
Please join us in prayer for his grieving wife, his 3 children and everyone who loved him. #HouNews #lesm pic.twitter.com/8kUoWSk28f

Memories of happier times. At Sgt. Bruce Watson’s promotion ceremony. His wife, a Houston Police Officer, was by his side to witness the special occasion. #HouNews #lesm pic.twitter.com/PCDNYOWEXD 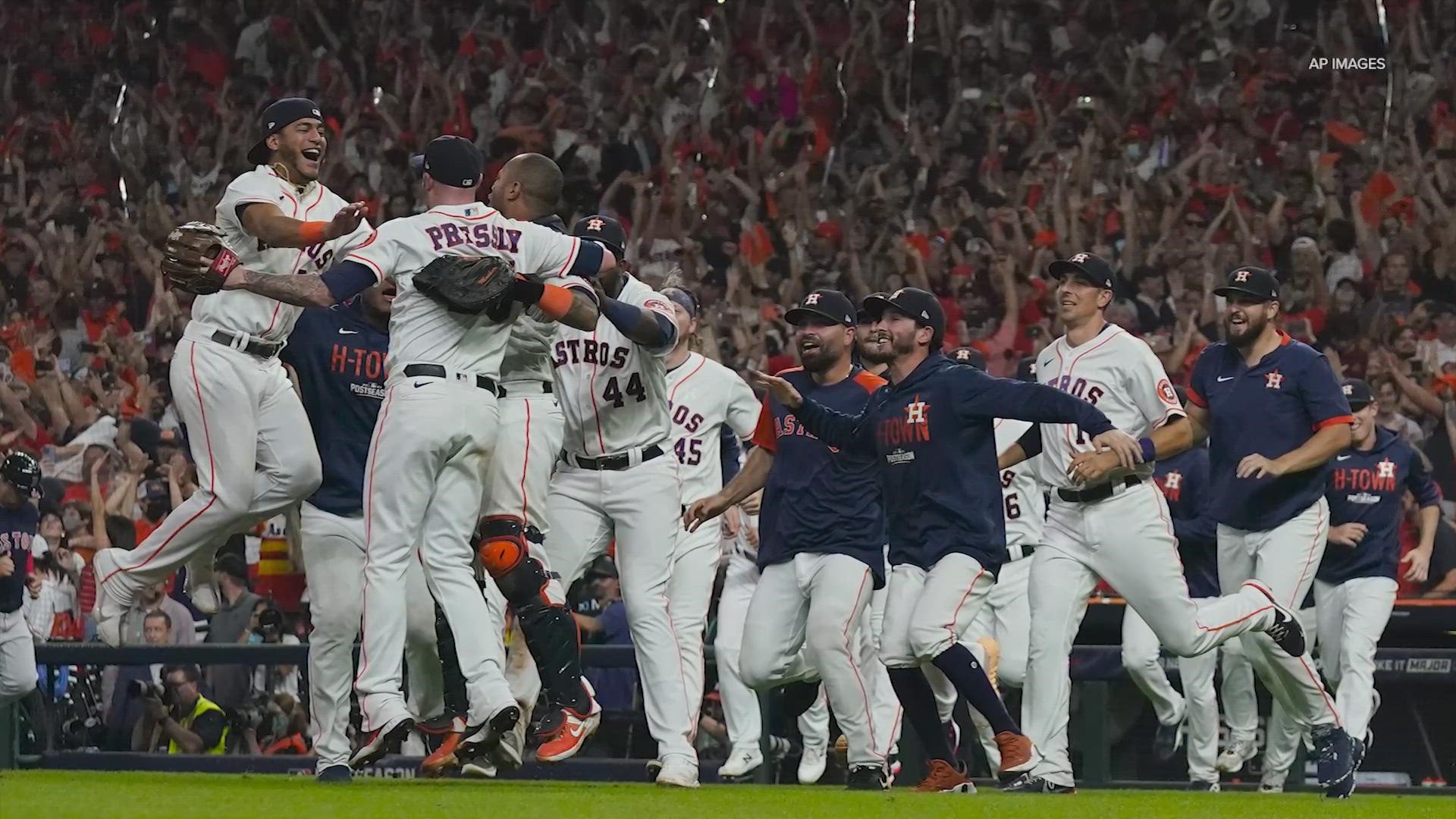