'She did the right thing': Off-duty HPD officer shoots armed robbery suspect at Walmart near Humble

A 17-year veteran of the Houston Police Department thwarted a robbery attempt Wednesday at the Walmart on Beltway 8 at Wilson Road. 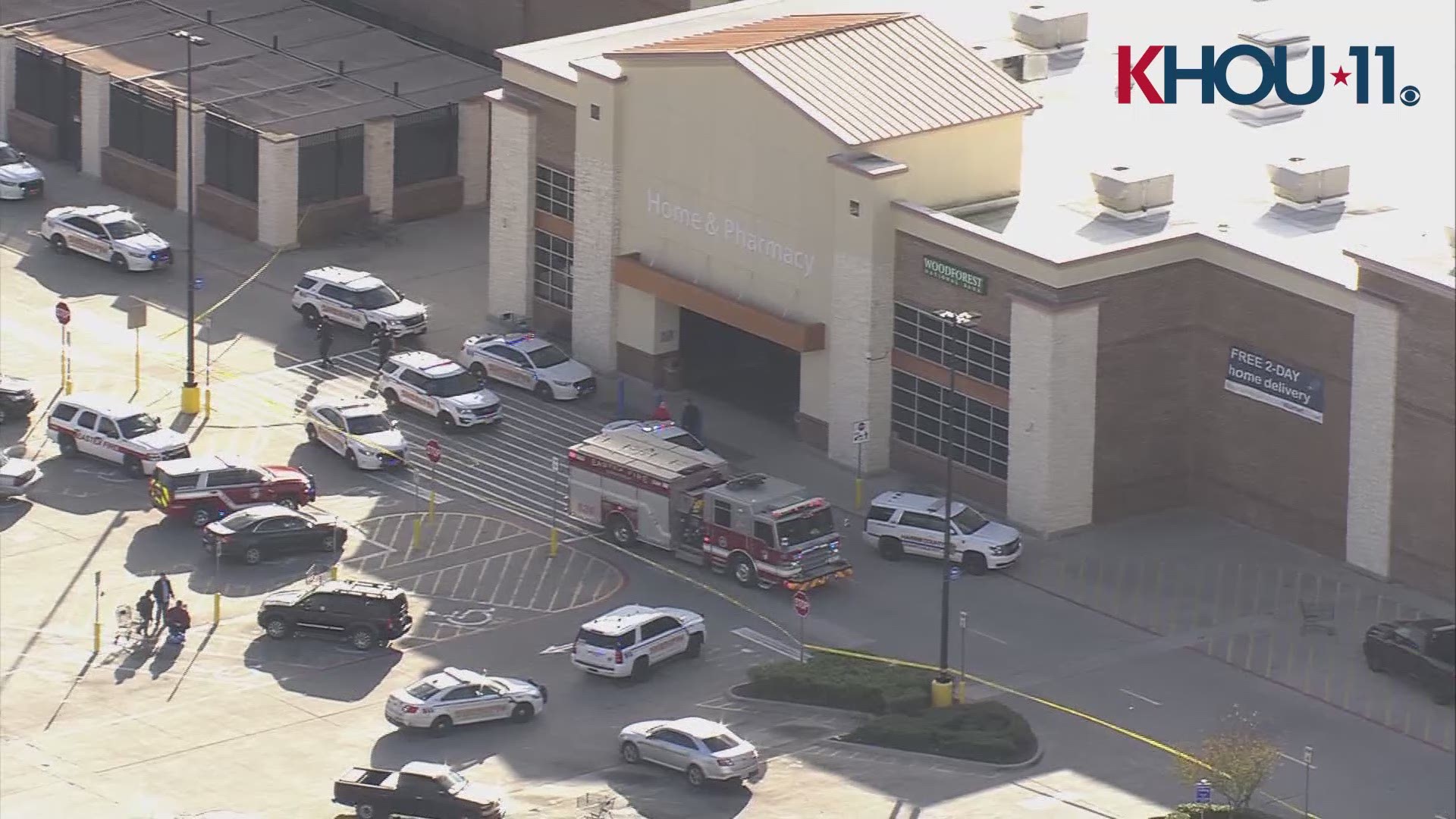 HOUSTON — An off-duty Houston police officer who shot an armed robbery suspect Wednesday in northeast Harris County is being heralded as a hero.

The shooting happened around 2:40 p.m. at the Walmart on Beltway 8 near Wilson Road.

During the attempt, authorities said, 18-year-old Antonio Washington walked up to the customer service desk with a shotgun and was in the process of robbing an employee when the off-duty officer realized what was going on.

The off-duty officer engaged with and shot Washington, authorities said.

The officer was not injured in the incident.

The officer is being heralded as a hero for doing what she did. Authorities said she potentially saved lives by pouncing into action as quickly as she did.

"She did the right thing. She took the right course of action and took matters into her own hands," Harris County Sheriff's Office Major Tony Huynh said.

According to the Harris County Sheriff's Office, Washington was conscious and alert after being shot. The off-duty officer performed CPR on him after he was disarmed. Washington was taken to Ben Taub Hospital.

During a news conference after the shooting, Houston police officials said the off-duty officer was a 17-year veteran of the department but didn't identify her by name. 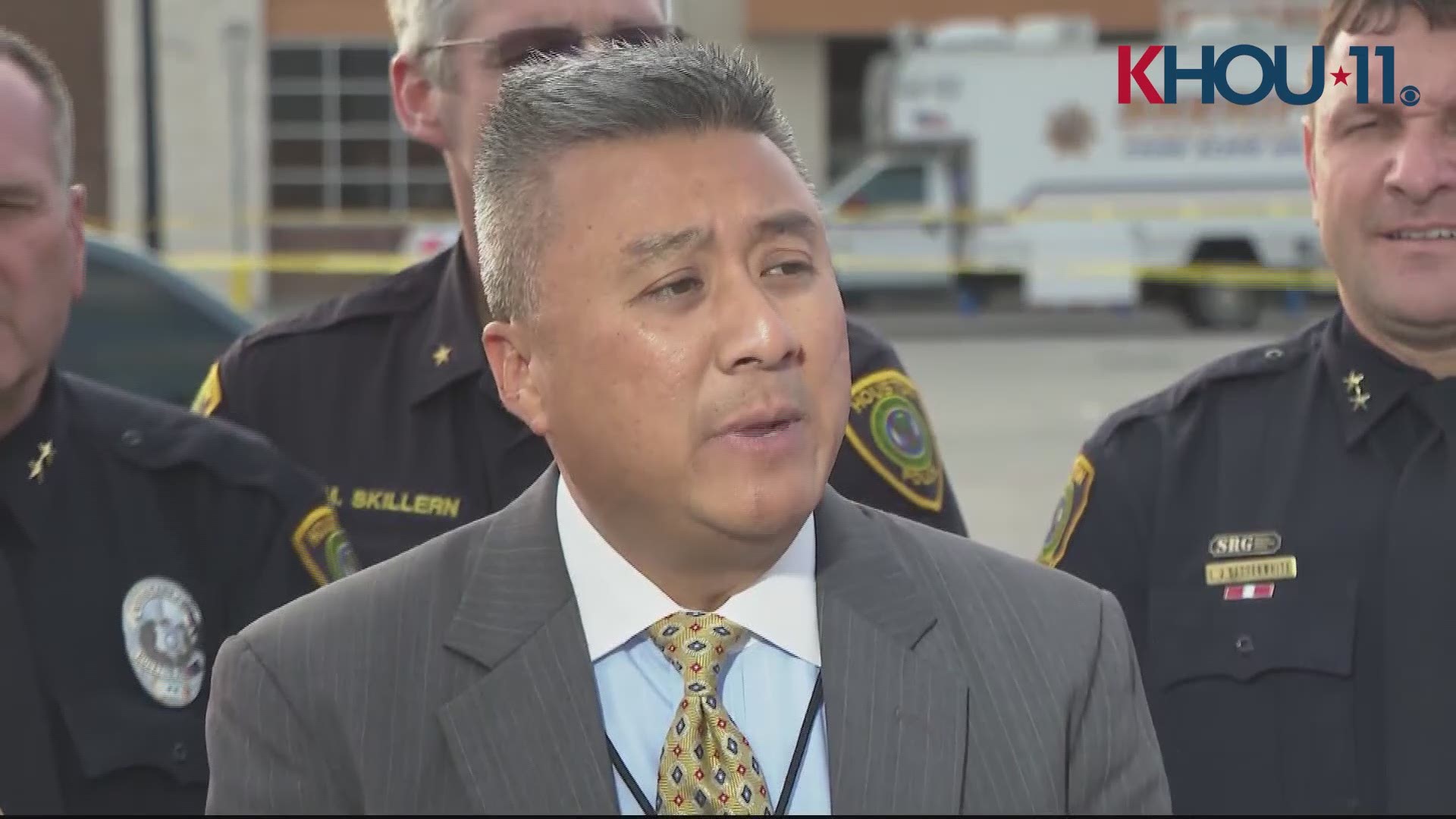