Anytime Fitness in Odessa plans to resume business as Texas begins to reopen on May 1. 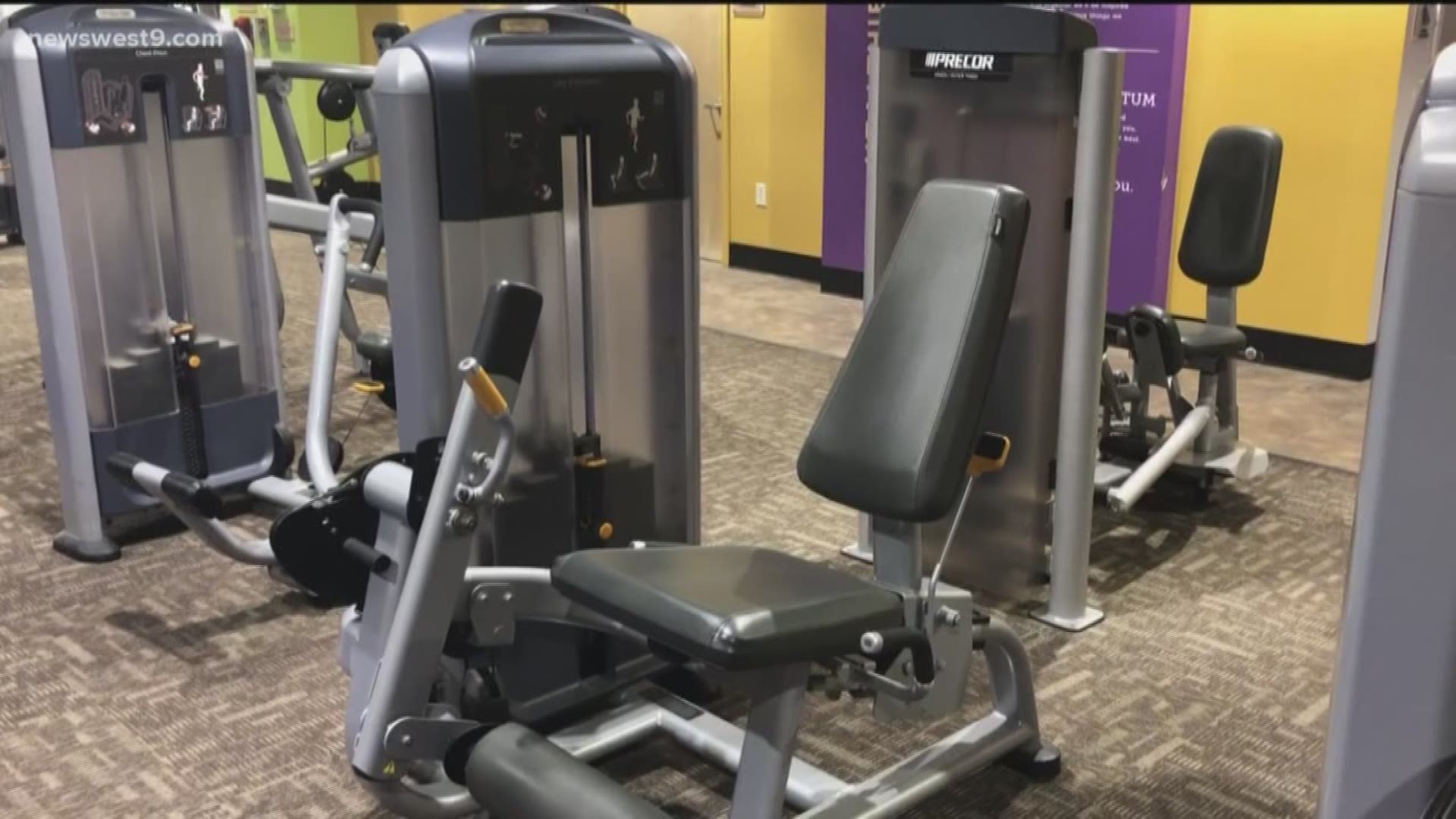 ODESSA, Texas — Governor Abbott's plan to reopen Texas starts May 1 with places like restaurants and retail stores being allowed to open. But what about gyms?

"According to the governor, GA 18, gyms are not allowed to open. So we will be reviewing the situation. I know some of the DPS has been writing tickets in certain areas so we'll have to see how it goes tomorrow. They are not supposed to be open," Odessa Mayor David Turner said.

"With the lock down being indefinite, it’s hard to try and keep going forward thinking we could just wait it out, wait it out without some kind of reassurance that we have a date that we can reopen," Anytime Fitness owner Clint Gillispie said.

The fitness center does plan to take all the necessary precautions that other businesses will be taking when they open up tomorrow. Those include making sure that people continue to practice social distancing, sanitizing the equipment vigorously, and limiting the occupancy capacity.

"We will be trying to or we will be following the governor’s recommendation of 25% capacity based on our fire code. We’re almost never over that even at the busiest times of the year," Gillispie said.

MORE ON THE REOPENING OF TEXAS:

City of Odessa announces plan for reopening of park facilities