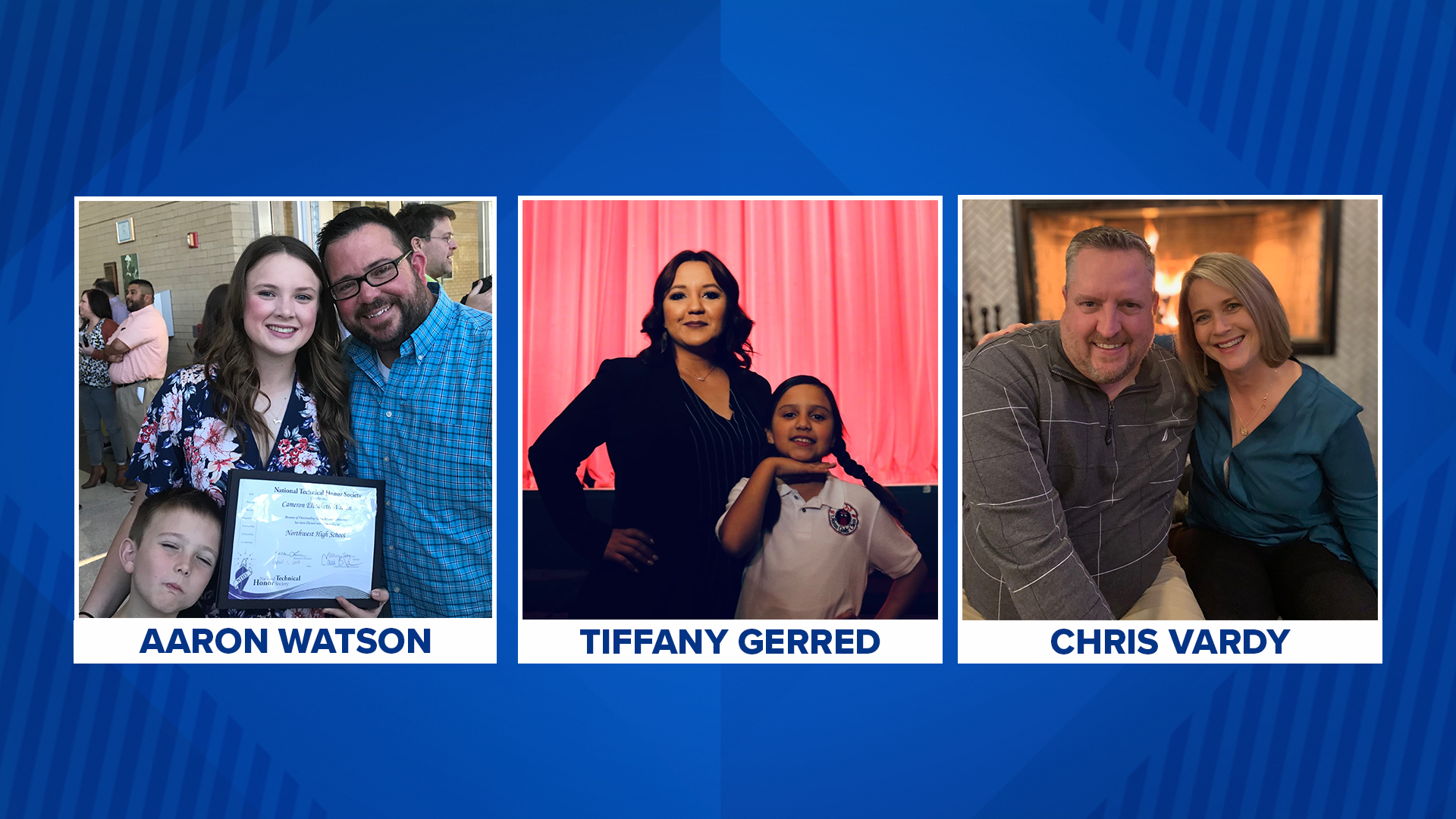 A preliminary report released Wednesday by the National Transportation Safety Board has new details about the chain-reaction crash that occurred in February on Interstate 35W in Fort Worth.

Six people were killed in the Feb. 11 pileup involving nearly 130 vehicles, including several 18-wheelers. According to the NTSB report, two of the victims died after they exited their vehicles and were struck on the road. The other four people who died had remained inside their vehicles. These details had not been released until Wednesday.

A probable cause for the deadly crash was not released in the new report. The crash scene stretched about 1,100 feet long on the North Tarrant Express lanes, according to the NTSB's findings.

The six victims who died in the crash include the following:

Thirty-six other people were transported to area hospitals for their injuries. However, no children were injured in the crash, according to Matt Zavadsky from MedStar Health.

"For many of us this is a career event," Zavadsky said. "We train for this type of scenario but you never really expect it to happen."

Fort Worth Fire Department Engineer Mike Drivdahl echoed that sentiment as he spoke of the first responders who were working the scene.

"An event like this is not something many of them will see again," he explained.

RELATED: At least 3 parents were among the 6 people killed in Fort Worth's massive pileup crash

In the days leading up to the massive crash, the Dallas-Fort Worth area had experienced 36 consecutive hours of below-freezing temperatures.

In the days to follow, the state experienced a major winter storm where millions of Texans lost power for days and the state's energy grid came within minutes of total collapse. That led to other problems, like boil water notices and food scarcity at grocery stores.

About four hours before the Feb. 11 crash, the weather station at Fort Worth Meacham International Airport reported light freezing rain and freezing mist, the NTSB said.

Around 3:40 a.m. the day of the crash, message signs managed by the NTEMP S3 began displaying the message "Icy conditions exist / Please use caution."

RELATED: Woman survives 100-plus-car pileup, crawls out back window on I-35 in Fort Worth

According to the NTSB report, the message was based on information from an earlier crash at 3:08 a.m., when icy road conditions existed at I-35W and Western Center Boulevard, about five miles north of the pileup crash site.

The NTSB said the NTEMP S3 was responsible for operations and maintenance in the I-35W right-of-way. This included toll lanes, general-use lanes, and frontage roads.

The NTSB released a Google Earth map of the crash scene in Wednesday's report below:

The NTSB said it will continue to focus its investigation to examine the road treatment strategies used to address the freezing conditions.

NTSB issued Wednesday the preliminary report for its ongoing investigation of the Feb. 11, 2021, multivehicle crash on I-35W in Fort Worth, Texas; https://t.co/3tN3E9B3dp. Investigation remains focused on road surface treatment.