A cockpit voice recorder was found in the shallow body of water, officials said Friday. 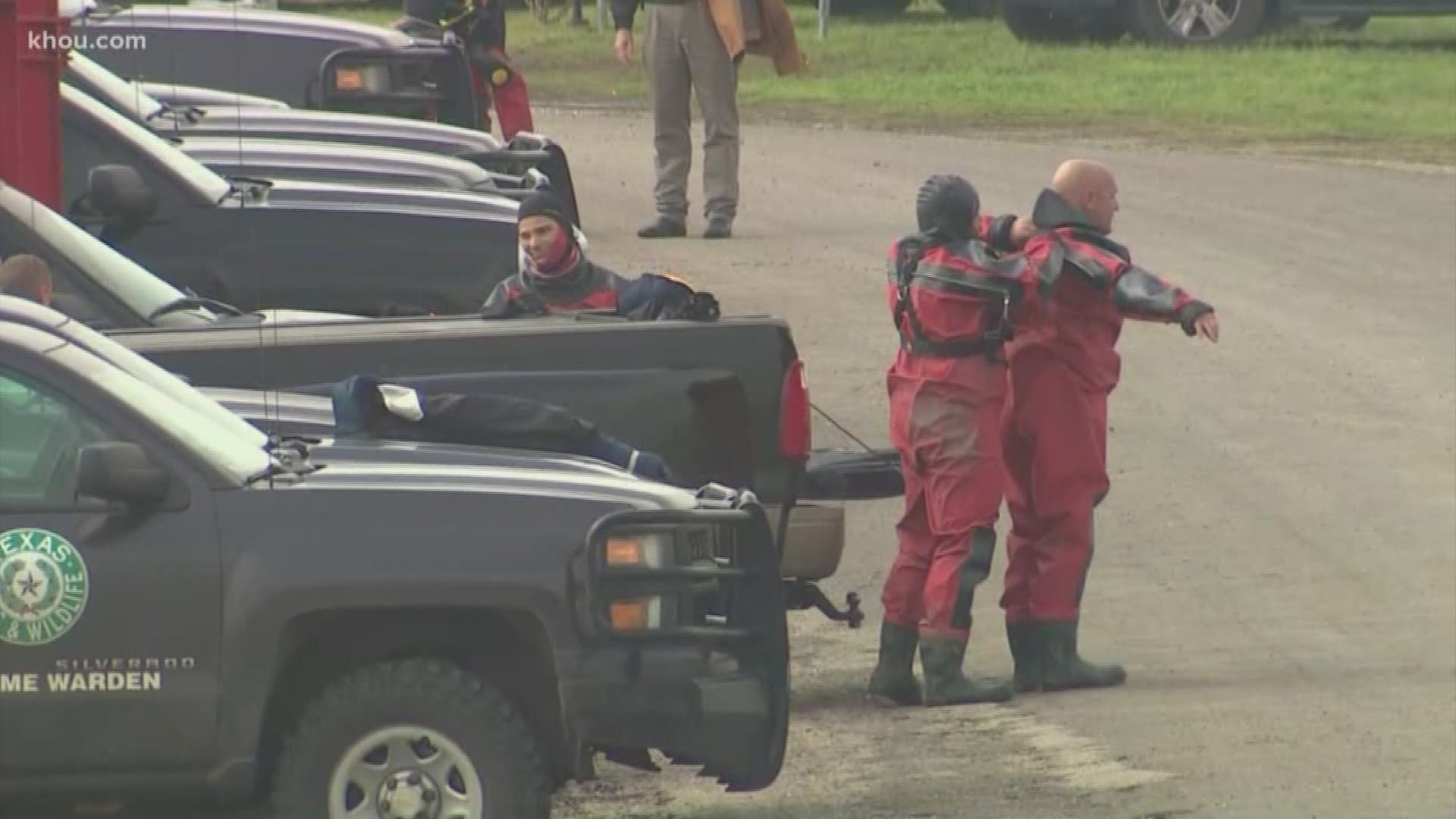 ANAHUAC, Texas — Search crews have found one of two black boxes from a crashed plane in the Trinity Bay, the National Transportation Safety Board announced Friday.

On Sunday, February 24, the cargo plane nosedived into the bay's shallow water, killing all three pilots on board.

The black box that has been found is the cockpit voice recorder (CVR.)

“It should have all the conversations, whether the pilots were talking together or it was the control tower guiding them in discussing the weather issues.” said Chambers County Sheriff Brian Hawthorne.

NTSD divers are looking for the second black box which is the flight data recorder.

“We feel quite sure that when you find one you'll find the other and just like everything in this crash site, with a similar trajectory, we'll find it in the same area." said Sheriff Hawthorne.

The NTSB said Friday afternoon the CVR will be taken to labs in Washington DC and analyzed there.

Investigators believe the boxes should help reveal why the Boeing 767 aircraft abruptly went into a deep dive into the water.

No other information has been provided at this time.