Police say the woman was struck by a vehicle at Northline Commons shopping center. The driver remained at the scene. 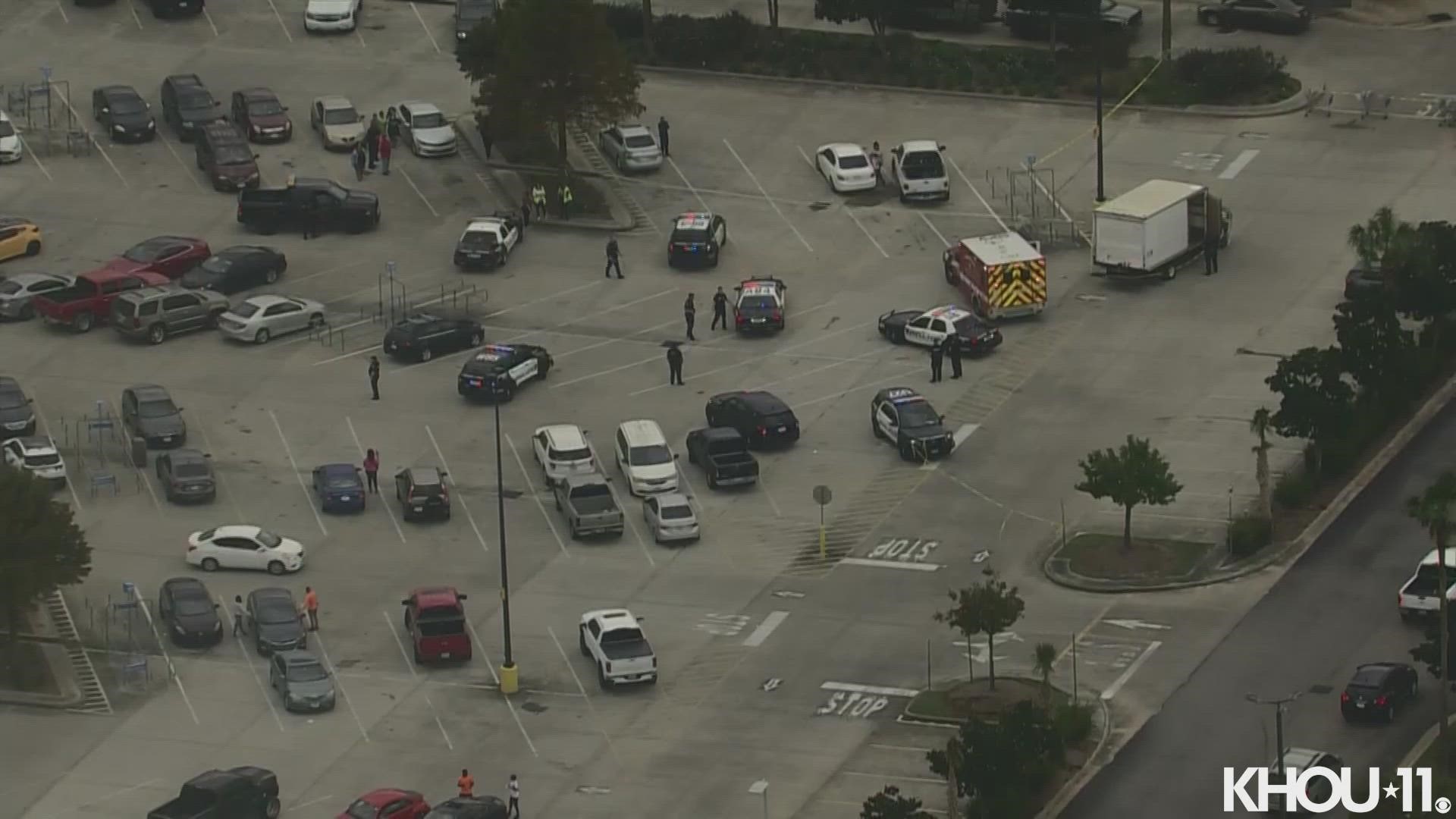 HOUSTON — A woman was killed Wednesday when a car crashed into her at a north Houston shopping center, according to police.

According to the Houston Police Department, the incident happened just before 3 p.m. at the Northline Commons shopping center off I-45 and Crosstimbers.

Authorities said the driver remained at the scene after crashing into the woman.

It's unclear if the driver will face any charges.

According to aerial video from the scene, it appears as if the incident happened in the parking lot.

This is a developing story and updates will be added to this article when they become available.

Here's raw video from the scene: