A Harris County family filed a wrongful death lawsuit against CenterPoint, saying it's responsible for a man suffocating to death during February's winter storm. 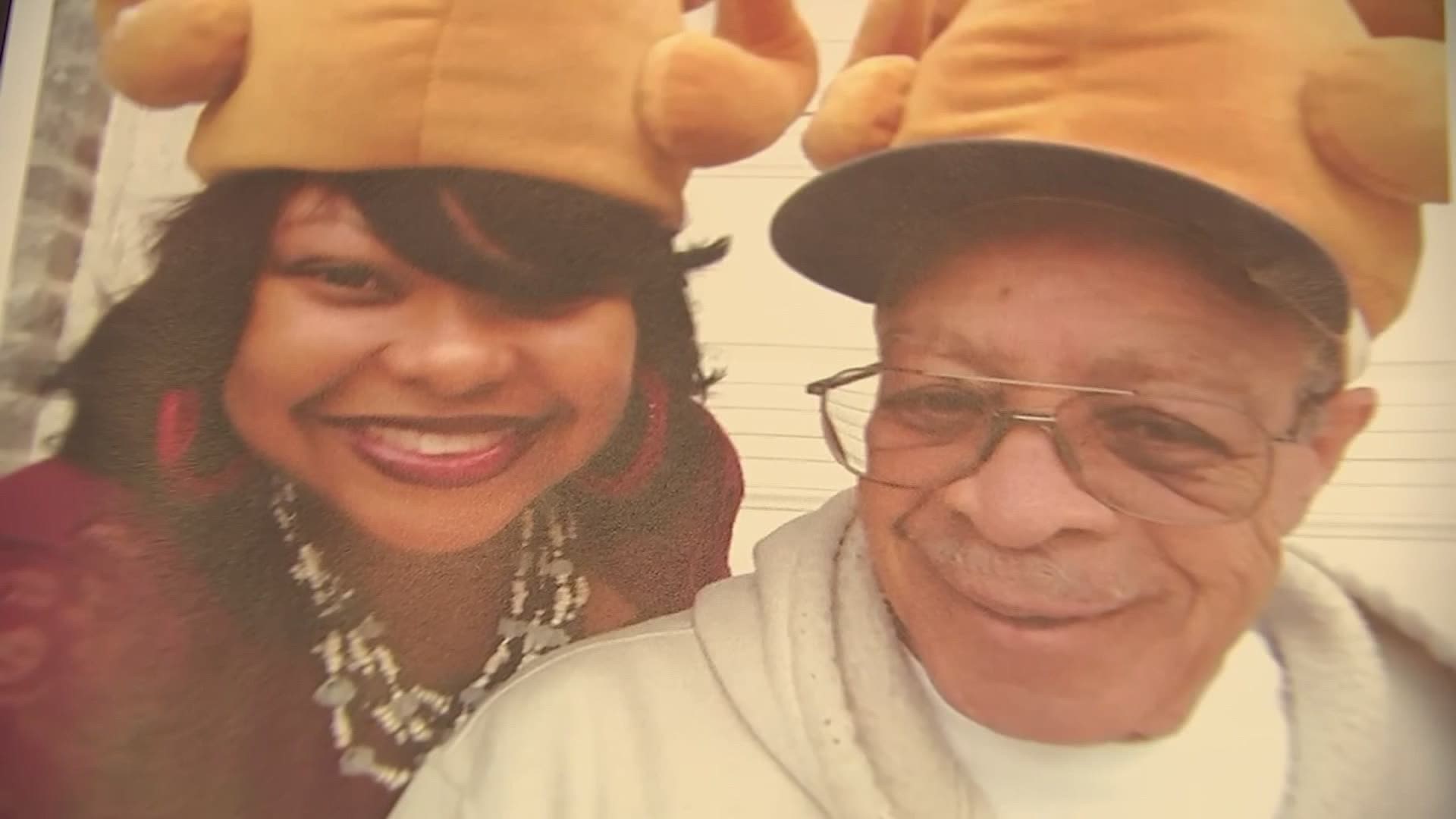 Pamela Bunkley says her father, 83-year-old James Jones, had COPD and relied on a respirator to help him breathe. When the storm was forecasted and CenterPoint warned of rolling blackouts, the family says they prepared and had a backup, handheld battery respirator to fill in the gaps during power outages.

Bunkley says the backup respirator is only designed to hold a charge for three or four hours, and Jones would have to go without it as they recharged it in the car.

Wrongful death lawsuit filed against #centerpointenergy after last month’s winter storm. James Jones had COPD & had a backup battery powered respirator to get him through the “rolling blackouts”. But, family says he couldn’t sustain 24+ hours without power. Tune into #KHOU11 @ 10 pic.twitter.com/5BPlyS5hkL

“He was getting more and more tired throughout the day,” Bunkley explained.

Bunkley says they went without power for 24 hours the first go around. When it finally came back on, she says it went out again about five hours later which was the early morning hours of Feb. 17. Jones was found on the floor asking for help while trying to crawl to his backup respirator after his main one, which was plugged into the wall, stopped working.

“I yelled for my husband to come in and help. I was telling my dad that we need to get you to the hospital. And he’s like, ‘I really don’t want to be a burden to anyone,’” Bunkley said.

Bunkley is suing CenterPoint Energy, Inc. for at least $1 million.

“CenterPoint did not plan for the winter storm and it did not care,” said Benny Agosto, Jr. “And I say that, not loosely, I say that because there were other communities in Houston that had full power. Never lost power.”

"No question, Mr. Jones’ death was caused in part by CenterPoint’s negligent power distribution over the February 2021 winter storm. Even taking ERCOT’s role in the crisis, Houstonians were made personally aware of CenterPoint’s failings,” said Agosto in a statement. “It is intolerable that Mr. Jones had to struggle to survive while other Houstonians never lost power."

“If you say that you are going to do rolling blackouts, and have a plan in place, then you should exercise that plan,” said Tracy Bunkley, Pamela Bunkley’s husband.

“We would’ve been able to adjust accordingly if we were properly informed,” added Pamela Bunkley.

In response to the lawsuit, CenterPoint Energy, Inc., released the following statement:

“As the regulated utility responsible for delivering electricity to our more than 2.6 million customers across greater Houston and surrounding communities, we understand the severe impact that the historic weather and power generation shortfall emergency had on all Houstonians and Texans.

"While as a matter of company policy CenterPoint Energy does not comment on pending litigation, we want to express our condolences to the family and friends of Mr. Jones for their loss. We mourn for all the lives that were lost as a result of the severe winter weather event.

"CenterPoint Energy is fully committed to working with the Governor, Texas Legislature, Public Utility Commission of Texas, the Electric Reliability Council of Texas (ERCOT), Texas power generators, and all stakeholders to take measures to address the issues related to this historic winter storm.”