Firefighters say the baby girl appeared to be only a few hours old. 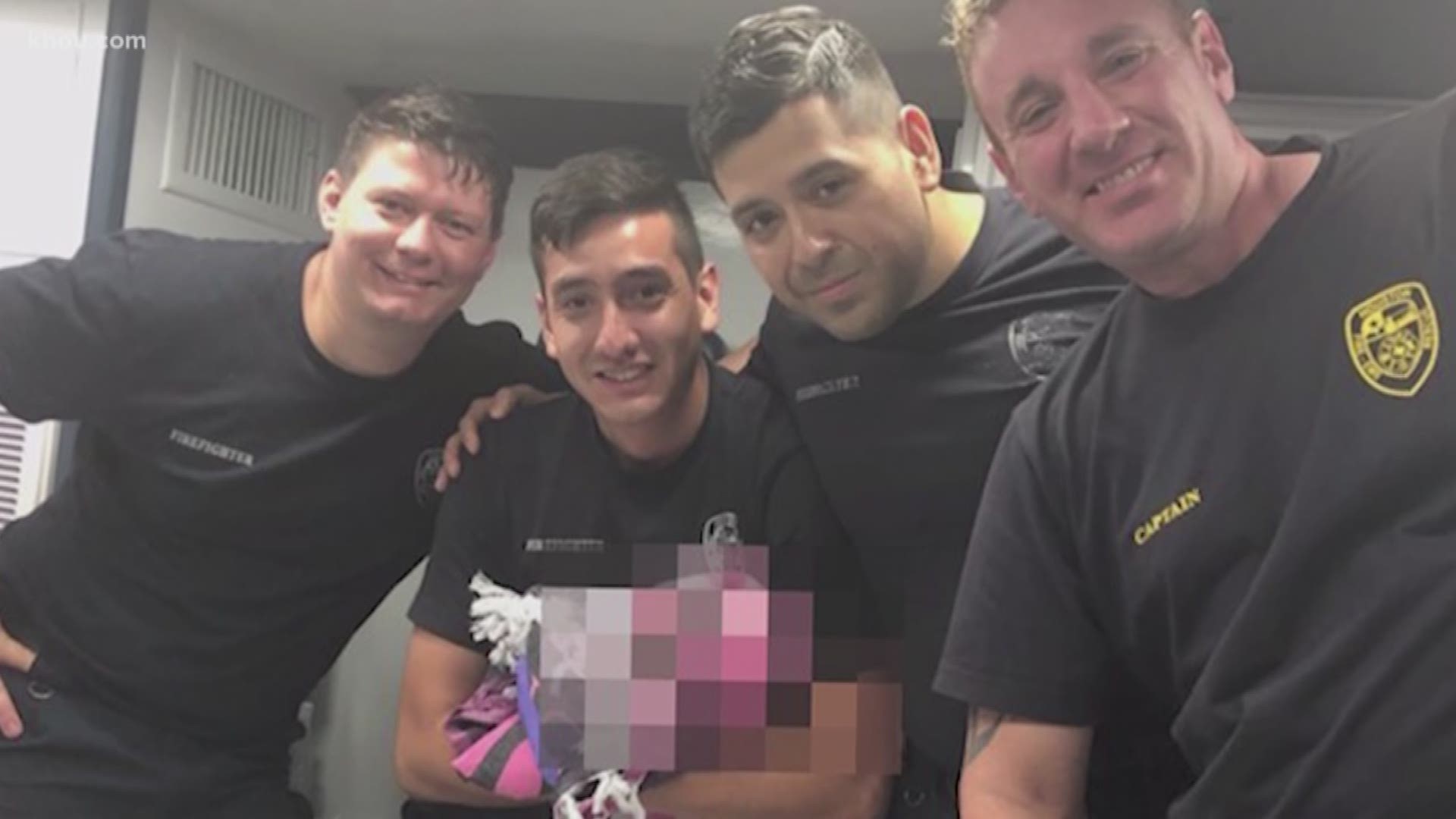 HOUSTON — A newborn baby was dropped off at a fire station in southwest Houston shortly after midnight, according to the Houston Fire Department.

The child was surrendered early Tuesday morning under the Safe Haven Law, but investigators still have questions about the situation.

The child is said to be safe and in good hands after getting dropped off at Fire Station 21 on South Main. She’s now at a hospital being checked out as a precaution, although police say it appears she was unharmed.

It was about 12:30 a.m. when a woman dropped off the baby girl, who appeared to be born just hours prior.

What’s not clear is if the woman who surrendered the child was the newborn’s mother.

ALSO READ: How the Safe Haven law works in Texas

Because of the Safe Haven Law, also known as the Baby Moses Law, firefighters did not try to stop the woman from leaving. The law allows parents who are unable to care for their infant to bring that child to a designated safe place, like a fire station, and leave them with no questions or prosecution.

In order for the law to apply, the child must be 60 days or younger, unharmed, and — in Texas — you have to hand the baby over to someone who works at one of the safe places. There are signs outside Houston fire stations that indicate it is a safe baby site.

As per standard protocol, Texas Child Protective Services will conduct a follow-up investigation to determine the circumstances that led to the child being dropped off.