With nearly a dozen deadly shootings just within the last month of 2019, deputies are now using data to drive units that specialize in fighting violent crime. 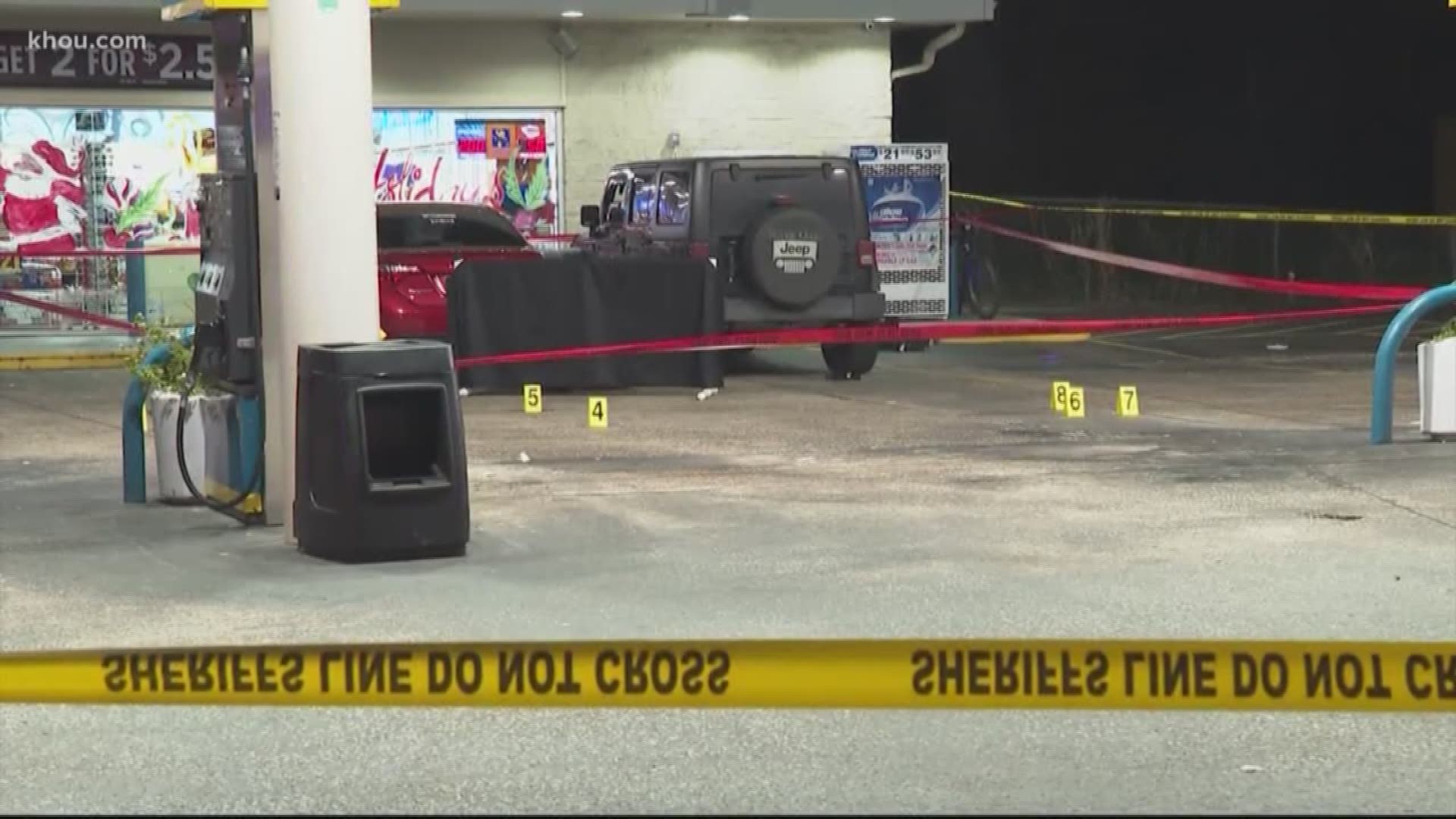 HOUSTON — The headlines during the last few weeks of 2019 were alarming.

While the numbers show that crime in Harris County is on a downward trend, it seems every day we're reporting on another outrageously violent crime.

Detectives across the Houston area have their hands full.

Harris County Sheriff Ed Gonzalez said he and his team are trying something different this year.

Harris County Sheriff's Office deputies are targeting violent crimes like armed robberies, assaults and shootings. Two six-man specialized units are now working two corners of the county. And this month, a third unit will suit up.

"So instead of just having officers doing random patrol," Harris County Major Mike Lee said, "we’re trying to be a little more data-driven and laser-focused on those specific, what you could call, hot-spot areas that have a very high crime rate."

Two tactical units began targeting violent crime in late 2019. One six-man team is positioned in the northwest corner of Harris County, in the Spring/Cypress area.

A second team is positioned on the east side, near Wallisville.

"So we are taking and building teams to address those micro-zones and it’s where they spend 100% of their time," said Major Lee.

On Christmas Eve, the east side unit arrested a gunman suspected of robbing a dollar store. Deputies tweeted a photo of the weapon.

"We know criminals watch social media and look at our social media," Lee said. "And, we don’t mind them knowing that we’re rolling out more resources because our focus is not just to catch criminals, but we’d also like to prevent crime."

This month, a third tactical unit will focus on violent crimes near Humble and Atascocita.