In addition to new voting machines, Diane Trautman is open to extending early voting hours, especially during the first week when polls close at 4:30 p.m. 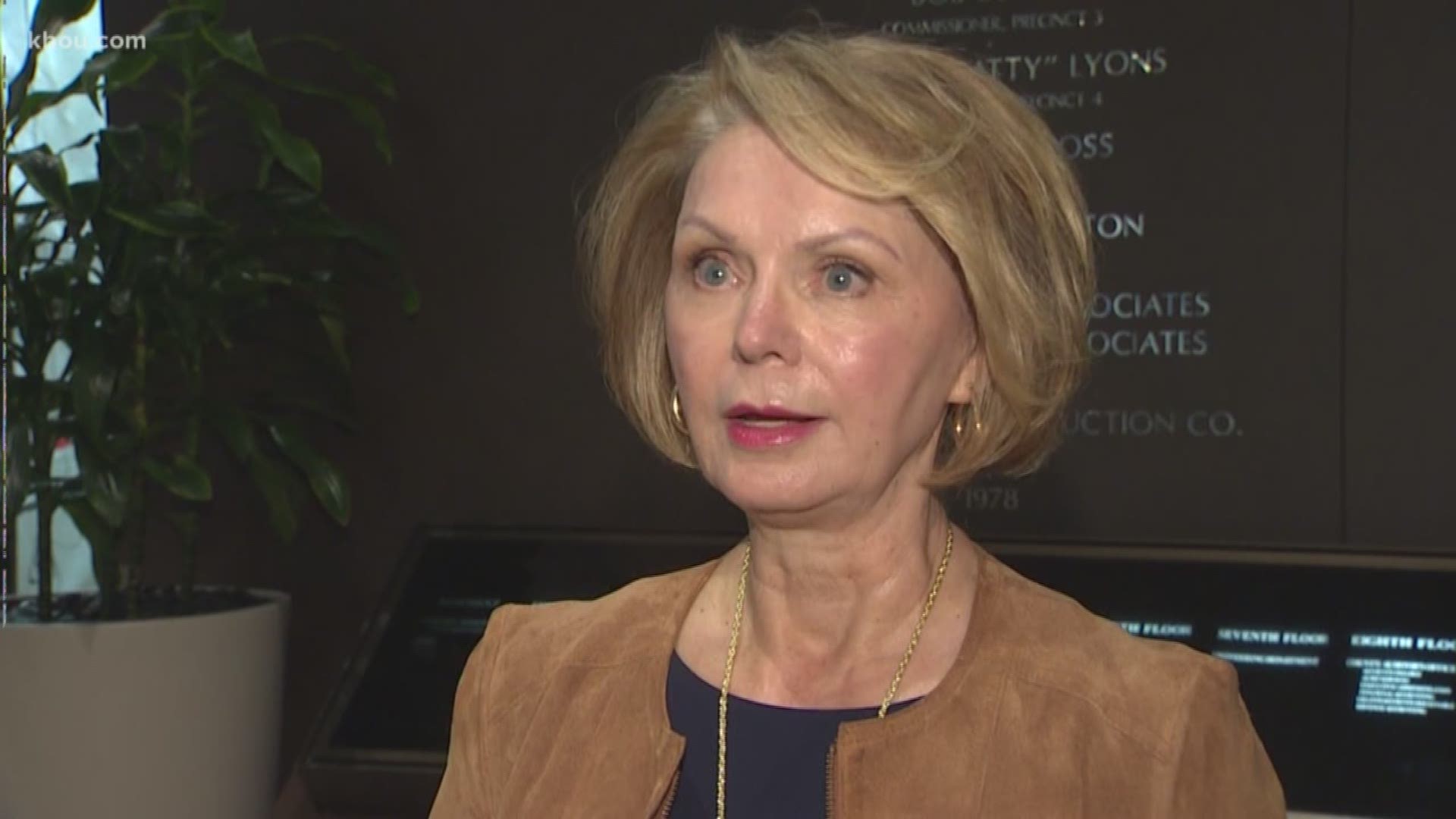 “I truly believe that the most secure way to run our elections is with an electronic machine that produces a paper ballot,” said Harris County Clerk-elect Diane Trautman.

Trautman, a current member of the Harris County Board of Education, likes the machines Travis County will begin using in 2019.

“But they are spending right at $11 million, and I would assume we would triple that amount,” Trautman said. “So that’s a hefty price tag.”

In addition to new voting machines, Trautman is open to extending early voting hours, especially during the first week when polls close at 4:30 p.m. She’d like to establish so-called “voting centers,” or a county-wide polling place program where people from any precinct can vote on Election Day.

“What happened on Tuesday when some of the locations did not open on time would have been avoided,” Trautman said. “Voters could have just left and gone to any location in Harris County.”

“I think it’s that educator part in me that just wants to inform people about their most important right: Their right to vote," she said.

Incumbent Stan Stanart told us he hopes to meet with his successor next week. Both he and Trautman appear to agree a seamless transition is important.