'It was a promise made to a little girl,' | New hotels, businesses, campuses must be compliant with Kari's law for 911 dialing starting February 17

President Trump signed the law in 2018, requiring new multi-line phone systems to eliminate a "dial out" number when calling 911. 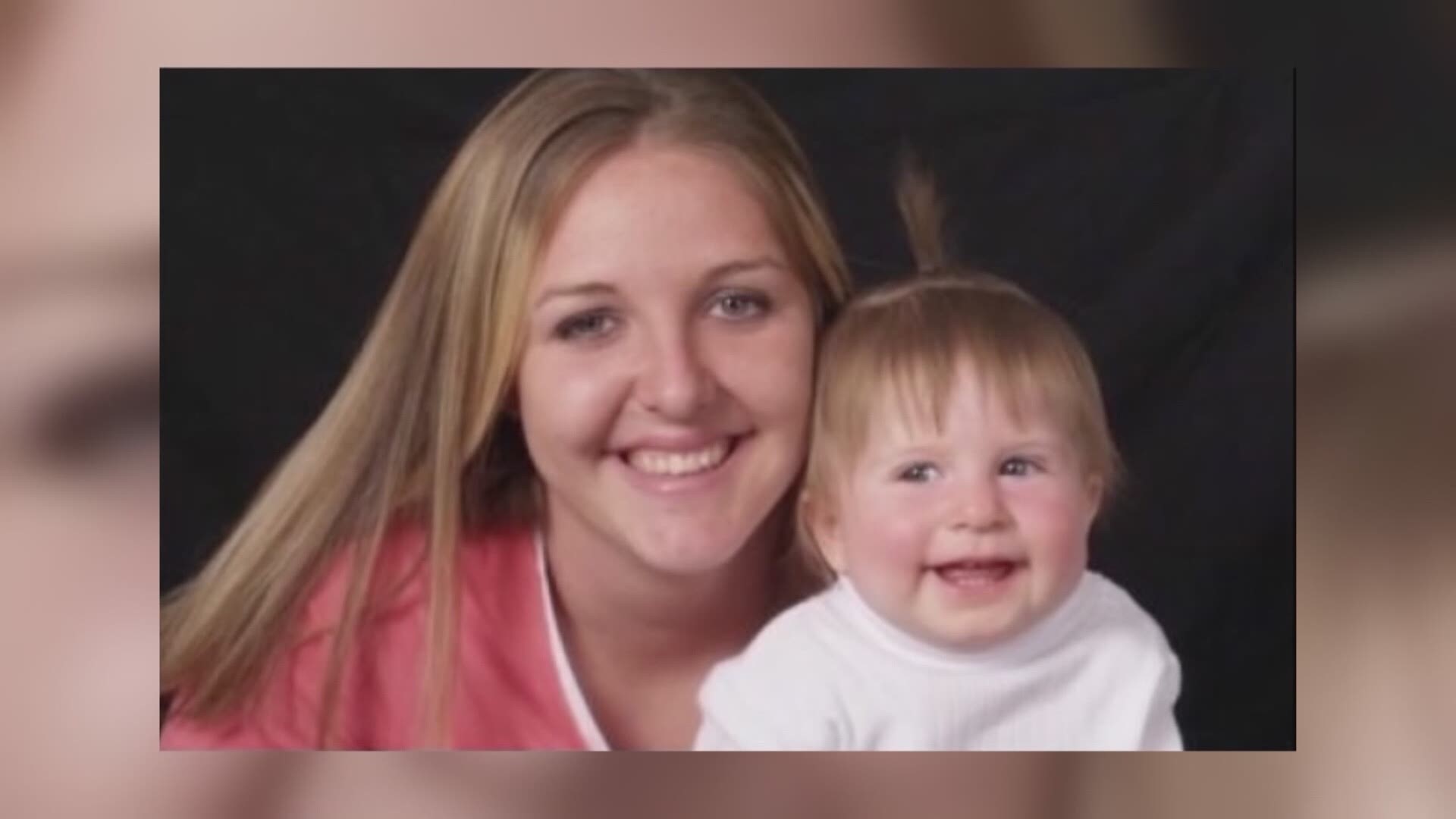 HOUSTON — A new law goes into effect Monday that requires all new multi-line phone systems to allow 911 calls without having to dial a prefix to reach an outside line.

Kari's Law applies to new businesses such as hotels, college campuses, and large companies that would normally have to press a "dial out" number, such as a 9, before dialing any outside line.

The law is named for Kari Hunt, who was killed in 2013 by her estranged husband at a hotel in Marshall, Texas. Kari's then-nine-year-old daughter, Brianna, tried to dial 911, but could not get through due to the hotel's requirement for a prefix.

"Since you were a child, you’re taught by your parents, grandparents, teachers, the police officer that comes to your school – if you ever need help, call 911. Well that’s what my granddaughter did and it didn’t work," said Hank Hunt, Kari's father. "Aside from the tremendous loss, it was a promise made to a little girl. I had to see it through. I wasn’t going to stop until I was successful or it did me in."

Police eventually tracked them down through an AMBER Alert. Kylie was not hurt.

“More than six years ago, Hank Hunt launched a campaign to change phone systems so other families would not suffer a tragedy like his own,” said FCC Chairman Ajit Pai.  “We are all taught from a very young age to dial 911 for emergencies. But because hotel phones required guests to dial 9 before calling 911, the calls for help placed by Kari’s daughter never went through. Thanks to Hank’s courage and dedication, Kari’s Law was enacted to change this."

After hearing about this tragedy, then-Commissioner Pai launched an inquiry by sending letters to the 10 largest hotel chains in the country, asking if guests can reach an emergency responder directly.  He also called for 911 direct dialing at the FCC’s building.

In 2018, Congress passed Kari’s Law, which requires new multi-line telephone systems to enable users to dial 911 directly, without having to dial a prefix to reach an outside line.

Kari’s Law also requires such systems to provide notification, such as to a front desk or security office, when a 911 call is made in order to facilitate building entry by first responders.

RELATED: FCC votes to set up a 3-digit suicide hotline number like 911

RELATED: HCSO: 911 call leads to discovery of illegal game room with 40 players inside

But, the law only applies to new "multi-line phone systems." The law is not retroactive. Many hotels and businesses across the country have retrofitted their phones to make them work that way.

"I just hope that they see that it’s something that’s needed," said Hunt.

The compliance date is February 17, 2020.  The FCC has published information to assist stakeholders, including manufacturers, vendors, and owners of multi-line telephone systems, with compliance.