As a newly formed, 6-day-old band, a video of their cover of Heart's "Barracuda" was posted online, and it has since gone viral. 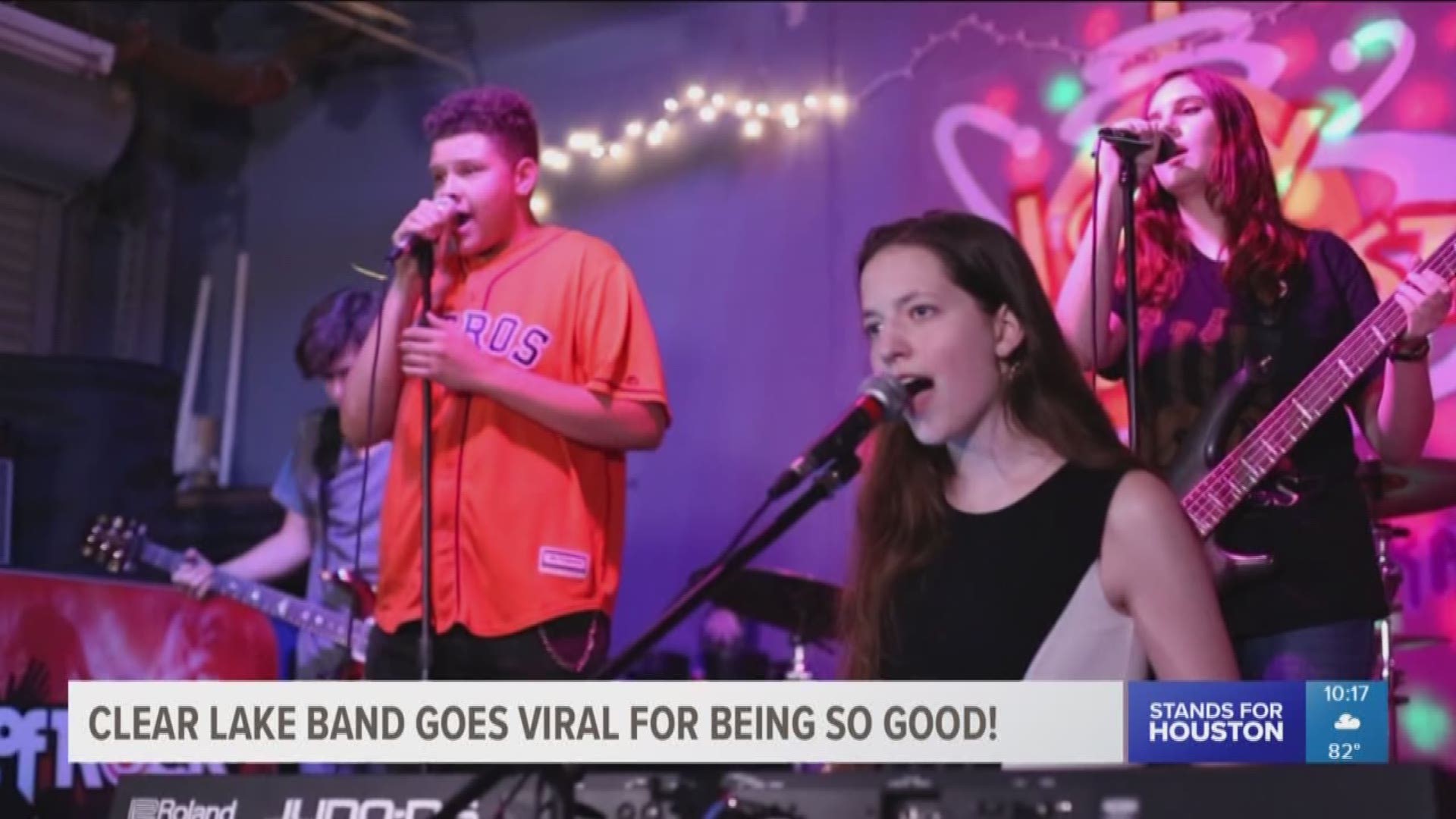 “We are Nick and the Groove,” explained lead vocalist Nick Connors. “Our age range is from 15 to 18 years old.”

Each one offers a unique musical talent, including Connors, who has a booming and far-ranging voice. As a newly formed, 6-day-old band, a video of their cover of Heart’s "Barracuda" was posted online, and it has since gone viral.

“We had experience, but when we all came together, it was like a magical moment,” Niekamp said. “We just knew we had something going.”

“I remember thinking, for the very first time, ‘I get why people want to be musicians now,’” McClane said.

The band is already booking local gigs and is considering some national ones.

“It’s crazy to think that 10 million people have watched our videos! And yeah, I don’t know how that happens, but we are lucky for sure,” Niekamp said.

Nick and The Groove say they’re in the music game for the long haul and hope to one day fill stadiums and areas.

“Selling out the Toyota Center. That would be amazing," Niekamp said.