The story behind the 'selfie' statue in Sugar Land 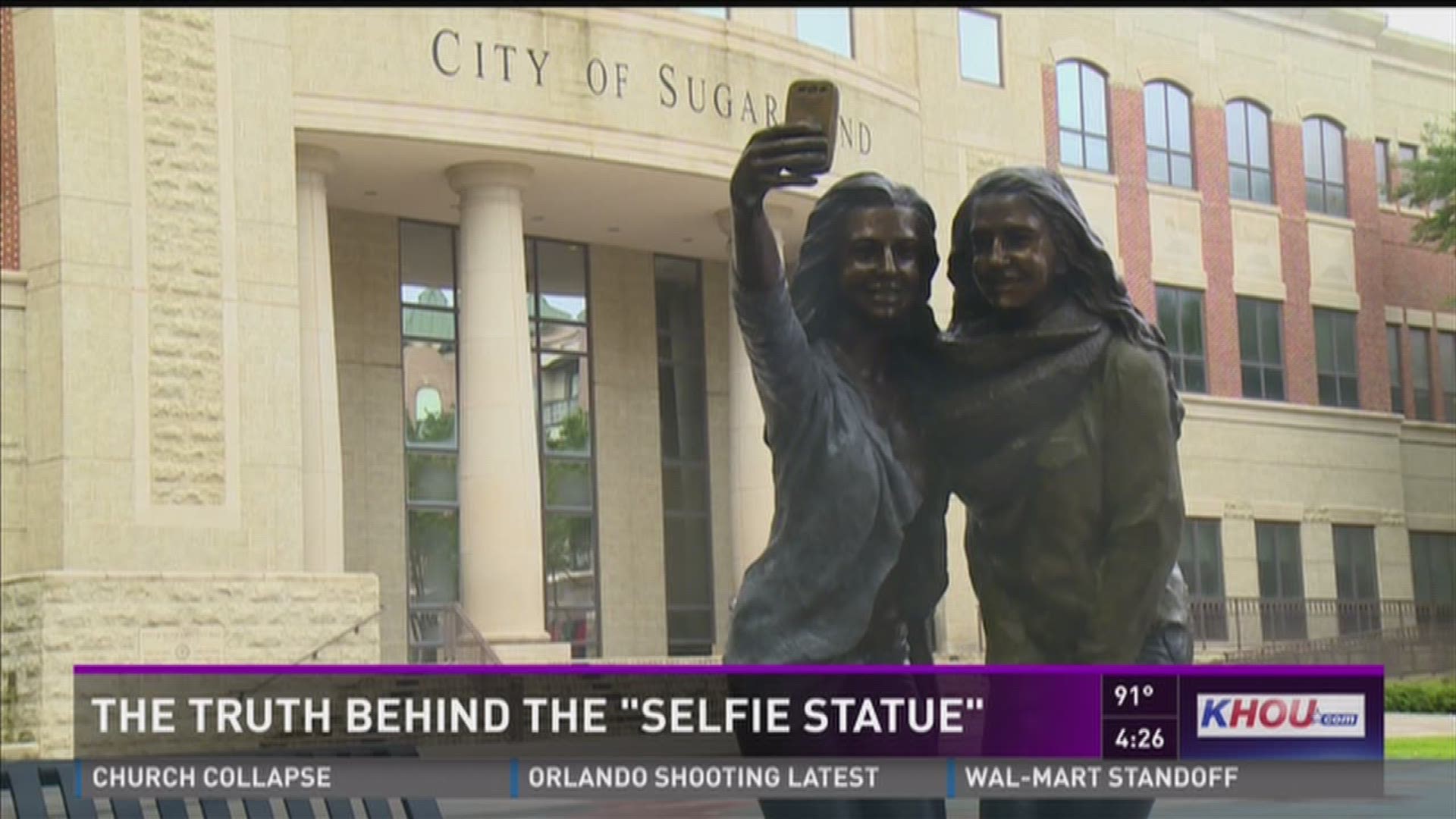 People criticized the city, saying it was a waste of money. However, the sculpture was donated by an 85-year-old resident, who said he wants to bring art to the masses.

And boy, has the whimsical piece stirred conversation.

In fact, Sandy Levin’s donated 10 sculptures to Sugar Land. This one, the newest one, just seems to be drawing all the attention.

Most of Levin’s sculptures are in Oyster Creek Park off of Highway 6. They are fun, unexpected pieces like an alligator or kids on a skate board and roller-blades.

All of the statues were made in China. Levin is one of the first 40 Americans to be able to do trade with China, so it’s his way of merging two cultures.

And while “the selfie girls” are the most talked about, Levin says it’s another statue that’s his favorite.

“I like ‘grandma.’ She and ‘the granddaughter’ are my favorites,” he said. “And they (residents) rub the bronze for luck. And you can see where the shiny parts are, where people have been rubbing it.”

&ldquo;I like &lsquo;grandma.&rsquo;&nbsp;She and &lsquo;the granddaughter&rsquo; are my favorites,&rdquo; Sandy Levin said. &ldquo;And they (residents) rub the bronze for luck.&nbsp;And you can see where the shiny parts are, where people have been rubbing it.&rdquo;

The statues are supposed to depict what you’d see happening at the location.

The goal was for people to want to take a selfie with City Hall. And the two girls, they’re based off two real gals who live in Sugar Land.

The donations are worth thousands of dollars. The 10th statue isn’t up yet.

It’s going to be an astronaut hovering over the ground.

And whether you like this one or not, remember the donation is supposed to spark conversation.

Photos: 'The Selfie Girls' and other Sugar Land statues

Photos: 'The Selfie Girls' and other Sugar Land statues

1 / 27
<p>A statue of two girls posing outside Sugar Land’s City Hall has gone viral. The sculpture was donated by an 85-year-old resident, Sandy Levin, who said he wants to bring art to the masses. Photo: Melissa Correa</p> 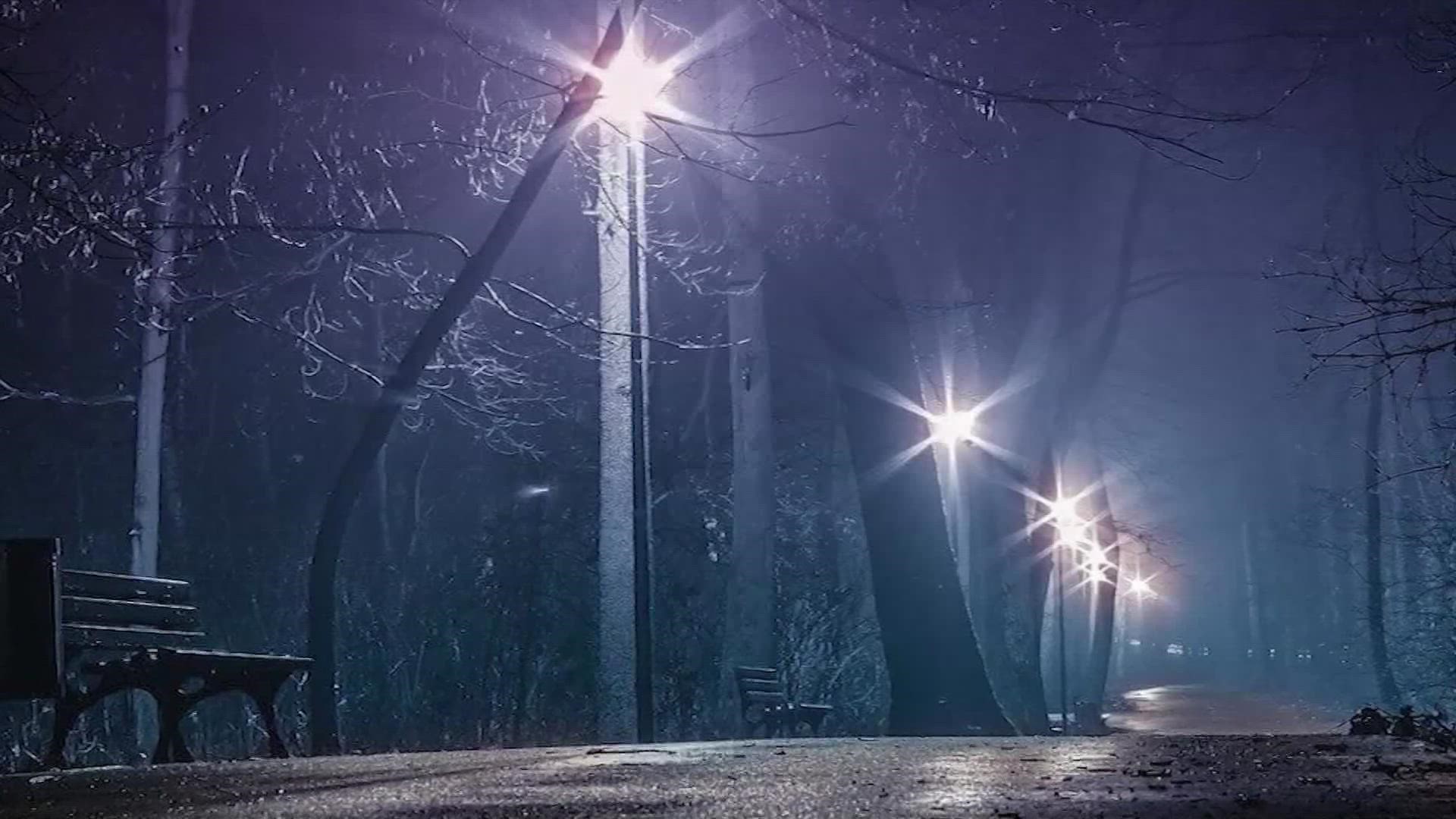