The Director of Houston Public Works says the city will spend six to eight months studying rates and bring any proposed increases to Council near April 2020. 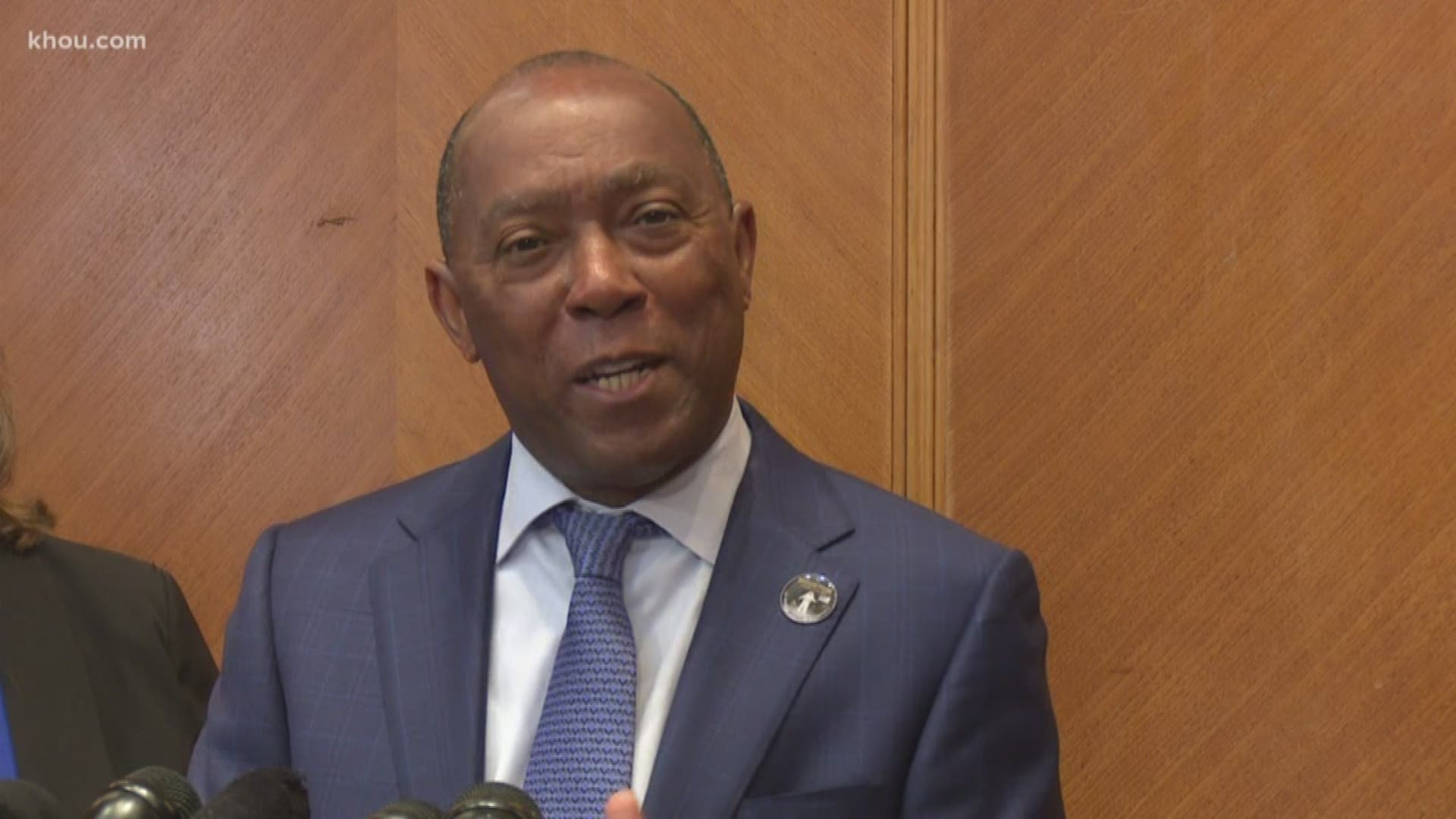 HOUSTON — Houstonians could be paying higher water bills starting in 2020 to pay for an estimated $2 billion in repairs to the city’s aging sewer infrastructure.

On Wednesday, City Council voted 15-1 to spend $4.6 million to settle a lawsuit with the EPA and the State of Texas over sewer overflows.

Mayor Sylvester Turner said city officials negotiated down from the original $5 billion to $7 billion in repairs the other parties had requested in 2016.

“This is an issue that was not going to go away,” said Mayor Turner, following the vote. “The question for us is, ‘How can we address the concerns of the sanitary sewer overflows but do it in a cost-efficient manner?”

Under the deal, known as a consent decree, the city is promising to spend the next 15 years fixing pipes to prevent future spills. Houston’s sewer system is the nation’s largest, with about 6,000 miles of pipes.

“In general, the way this works around the country is the EPA asks you to go out, and the first thing you do is assess your entire system,” said Haddock. “The first thing we’ll be doing is we’ll be going out, and we’ll be video inspecting the pipes throughout the city, and from that, it will help us prioritize where the worse problems are and prioritize the work.”

Haddock says the city will spend six to eight months studying rates and bring any proposed increases to Council in April 2020 at the earliest.

“At this point, everything, every indication that we have is that we’ll still be well within the realm of affordability according to the federal guidelines,” said Haddock.

Haddock said the EPA defines “unaffordable” sewer rates as higher than two percent of a household’s income. She added Houston’s rate is currently closer to one percent.

“It will be costly, far less costly to rate payers in the city of Houston with this consent decree that is before us, but to do nothing, it was not gonna go away,” said Mayor Turner. “Quite frankly, the city could end up being assessed an even greater cost.”

Following Council’s vote Wednesday, there is a 30 day public comment period before a federal judge signs off the on the consent decree.