The mayor, police chief and the victim's family will be holding a press conference at 3 p.m. today. Watch the live stream on KHOU.com 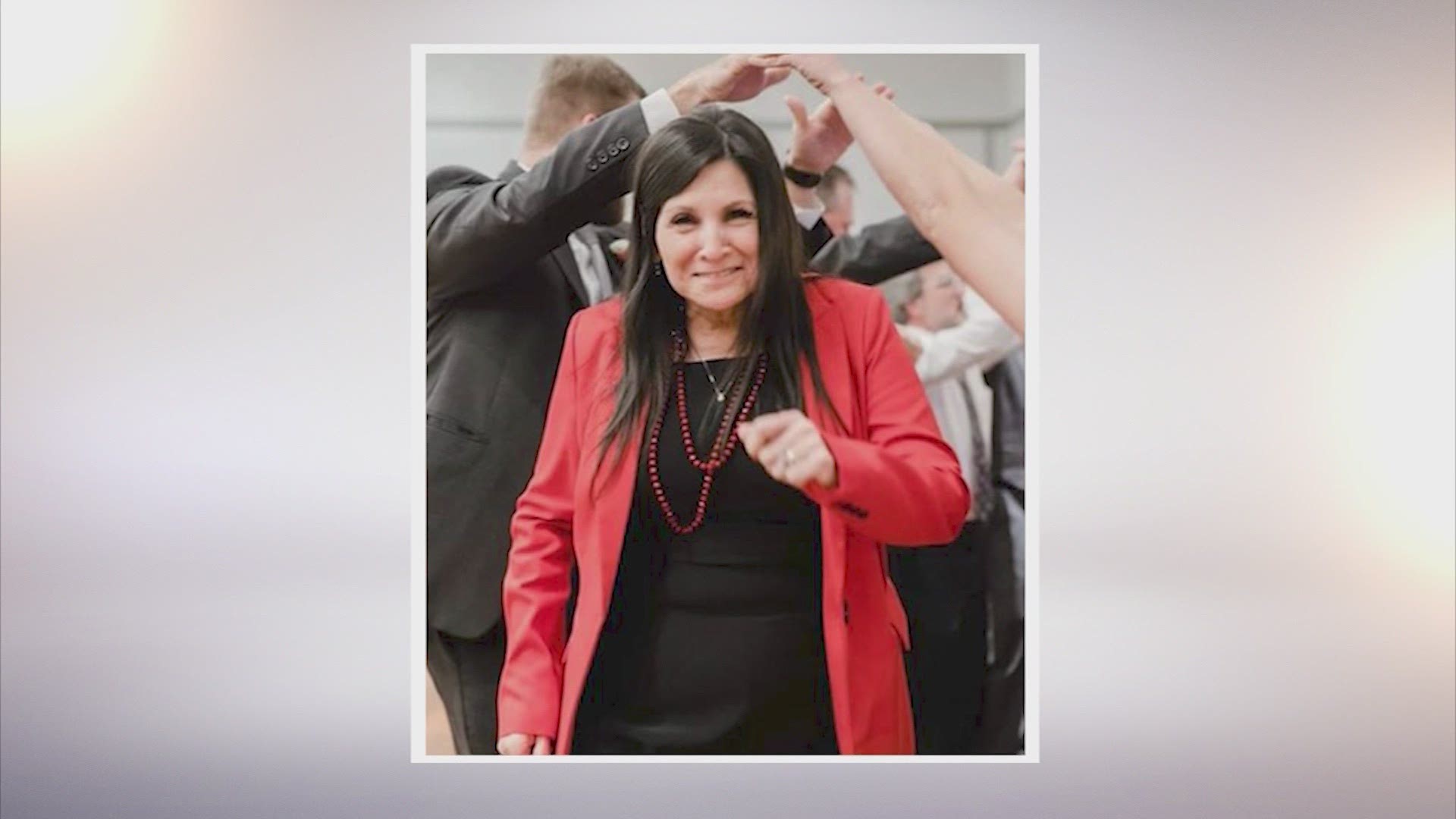 HOUSTON — The family of Elsa Mikeska will be joining Police Chief Troy Finner and Mayor Sylvester Turner for a press conference Monday after she was killed outside a gym in southeast Houston.

Investigators believe Mikeska, 62, was the victim of an attempted robbery during the early morning hours of June 17.

She had just parked her vehicle and was heading into the gym when the suspects pulled up. Words were exchanged, and the woman was shot. She ran to the front doors of the gym where she collapsed as the suspects drove off.

Mikeska died at the scene.

Houston Police Department investigators are still trying to identify her alleged assailants, possibly three suspects in total. They're also searching for the white suburban the suspects were driving in.

RELATED: 'She loved everybody. She was a huge light in this family' | Family seeks help in finding suspects who killed woman outside southeast Houston gym

Turner and Crime Stoppers are also expected to announce additional reward money to identify suspects in other unsolved homicide cases.