Twelve children were injured in a flash fire at a church school in the Memorial area late Tuesday morning. 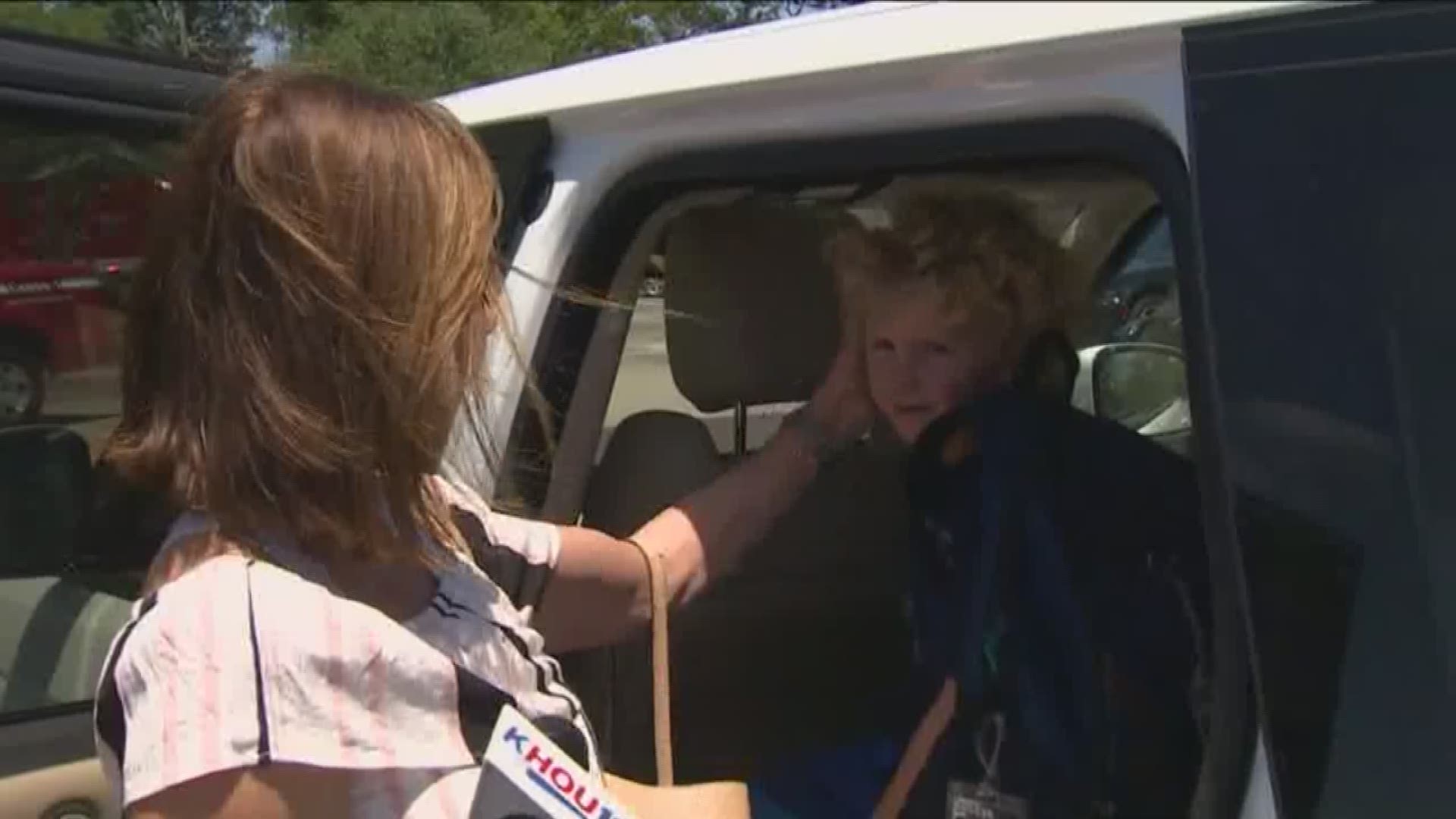 HOUSTON -- Twelve children were injured in a flash fire at a church school in the Memorial area late Tuesday morning. It happened when a science experiment went wrong.

Paramedics were called to the Yellow School at Memorial Drive Presbyterian Church in Bunker Hill for multiple burn victims.

Six of the children were taken to Children's Memorial Hermann Hospital with burns. All but one had been treated and released by Tuesday evening. Five other children were were treated for less serious burns by private physicians and one child was hurt after being trampled. They are all 3 and 4 years old, according to the Village Fire Department.

1 / 13
Twelve children were injured in a flash fire at the Yellow School at Memorial Drive Presbyterian Church in Bunker Hill. Church employees say it happened during a science experiment outside the preschool.

"I don't know anything about this particular experiment other than what I'm telling you – that is was outdoors, there was an accident, it involved flames and some children were exposed to the flames," said Bob Giles with Memorial Drive Presbyterian Church.

"I don't want to make any pre-dispositions that anything went wrong here, it was an unfortunate accident," Chief David Foster said.

Randy Keeney's 3-year-old son was among the injured.

"I know there were some burns and they want to see if he inhaled any chemicals," Keeney said.

Both the fire department and the state agency that oversees schools are investigating.