He said he only had minimal damage to his house, but he was scared after hearing the explosion. 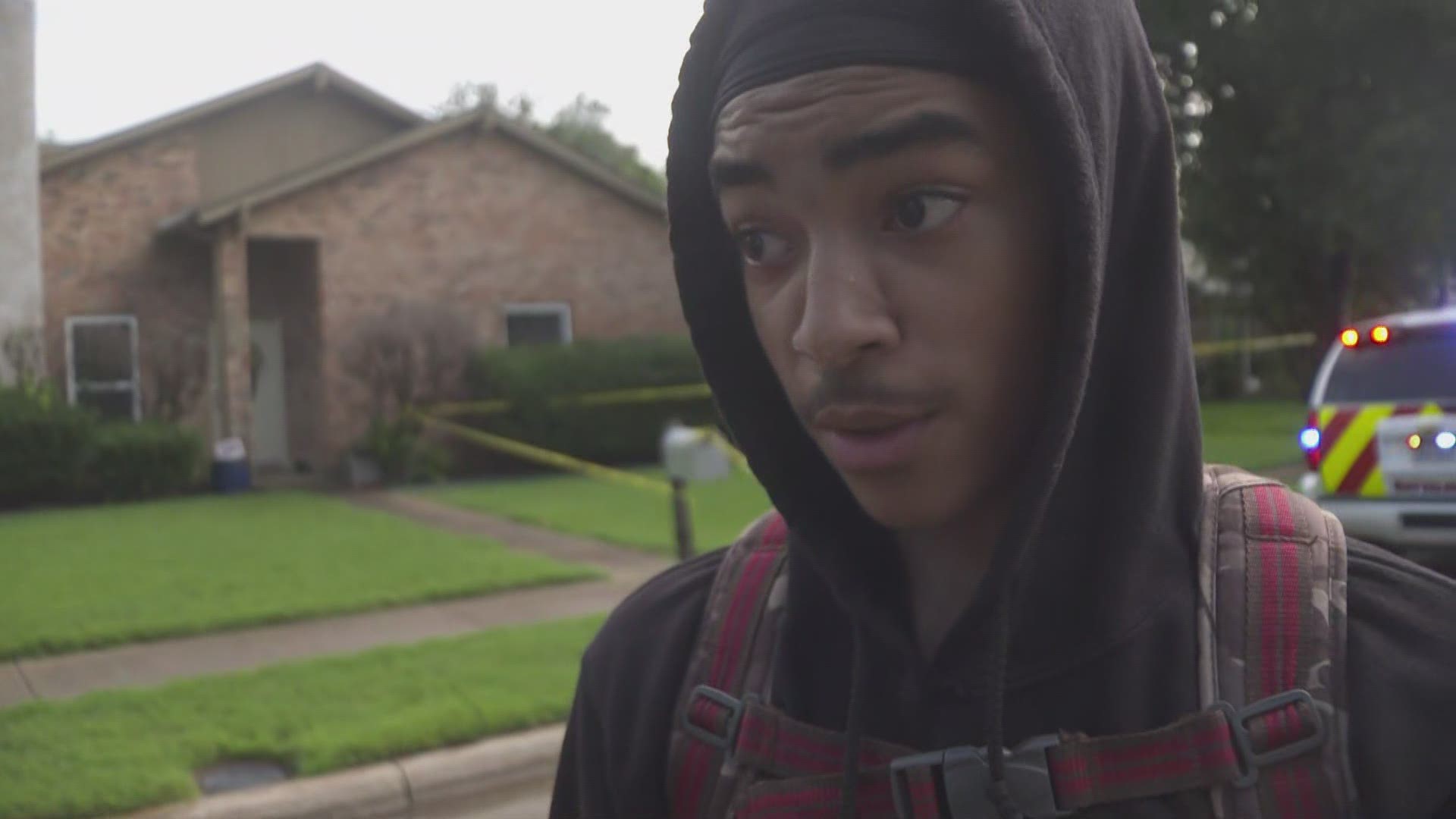 A Plano neighbor described hearing and feeling a Monday explosion that sent six people - including three children - to the hospital and left a Plano home completely leveled. Several other neighboring homes were left with significant damage.

Plano Fire-Rescue investigators said Tuesday they believed the probable cause of the explosion that leveled the one-story home, injuring six, including three children, was an isolated gas leak within the home.

Though officials have not yet found the gas leak, they now say they believe the explosion may have been intentional. They say further investigation is needed, though those efforts will be hindered due to severe damage to the home.

The leak was isolated solely to the home where the explosion occurred, officials said, emphasizing that no other homes are in danger.

The neighbor, Wesley, who lives a few streets away from the explosion, said he thought at the time the explosion was caused by a lightning strike.

"What I heard was, was an extremely aggressive lightning strike, and right after that, two big booms, and I was extremely confused," Wesley recounted. "All I know is that after that explosion happened, my walls were vibrating, everything in the house vibrated. It felt like my whole house had shifted over."

He said he only had minimal damage to his house, but he was scared after hearing the explosion.

"All I saw was that my home had a few cracks in the foundation, but that was it," Wesley said. "It more than scared me."

"I was terrified," he added. "I thought the house was about to come down."

Doorbell video from a neighbor who lives directly across the street from the home caught the explosion. Meanwhile, Wesley said he is hoping for the best for all those involved.

"I really just hope that the family's OK and they get out safely and are able to recover quickly," he said. "Because that is devastating to look at."

The community has launched an online crowdfunding campaign for the neighboring family who were injured in the blast, which can be accessed here.