Investigators said officers responded to a report of a shooting and found the couple in the driveway of the residence. 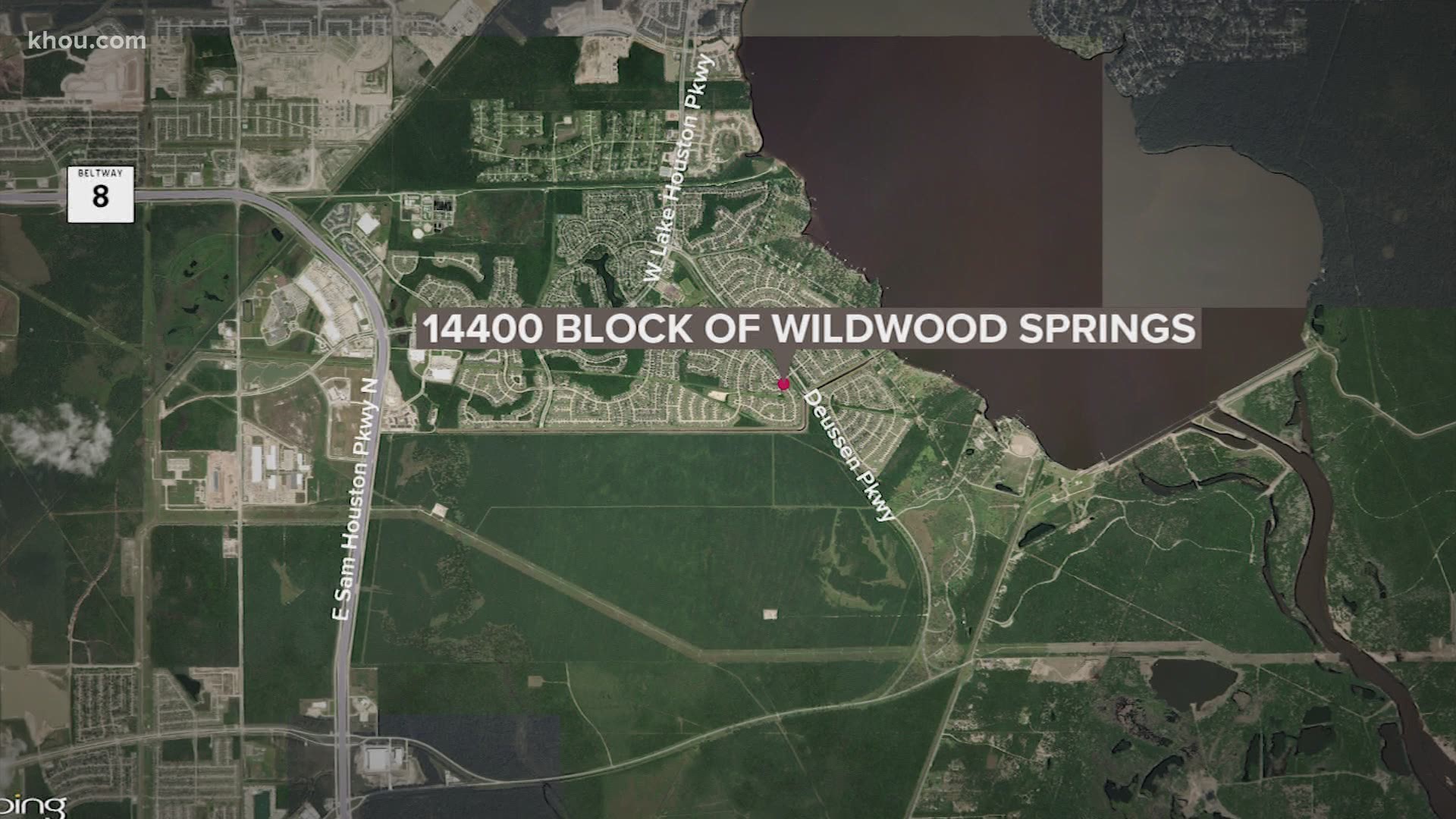 HARRIS COUNTY, Texas — Houston police say they are investigating an apparent murder-suicide after a man and a woman were found dead Monday afternoon.

Police have identified the female victim as Artina Cooper, 33, and her husband, Herschell Cooper, 34.

This happened around 2 p.m. Both them were pronounced dead at the scene in the 14400 block of Wildwood Springs Lane, which is on the southwest part of Lake Houston.

Investigators said officers responded to a report of a shooting and found the Coopers in the driveway of the residence. Both had suffered apparent gunshot wounds and were pronounced dead by paramedics.

Police said a gun was recovered at the scene, and there are no other suspects at this time.

Anyone with additional information in this case is urged to contact the HPD Homicide Division at 713-308-3600.

@HCSOTexas Investigators are enroute to a possible murder-suicide at the 14400 block of Wildwood Springs Ln in NE Harris County. Two adults, a male and female, have been pronounced deceased at the scene. #HouNews

Kingwood officers are at a shooting scene 14400 Wildwood Springs. Adult male and female deceased at the scene. Initial indications are this is a murder suicide. 202 pic.twitter.com/Wo7W4hYM9h