Houston is one of 13 cities in the U.S. mapping out its hottest spots in summer 2020 in an effort leaders hope will save lives and create a better quality of life. 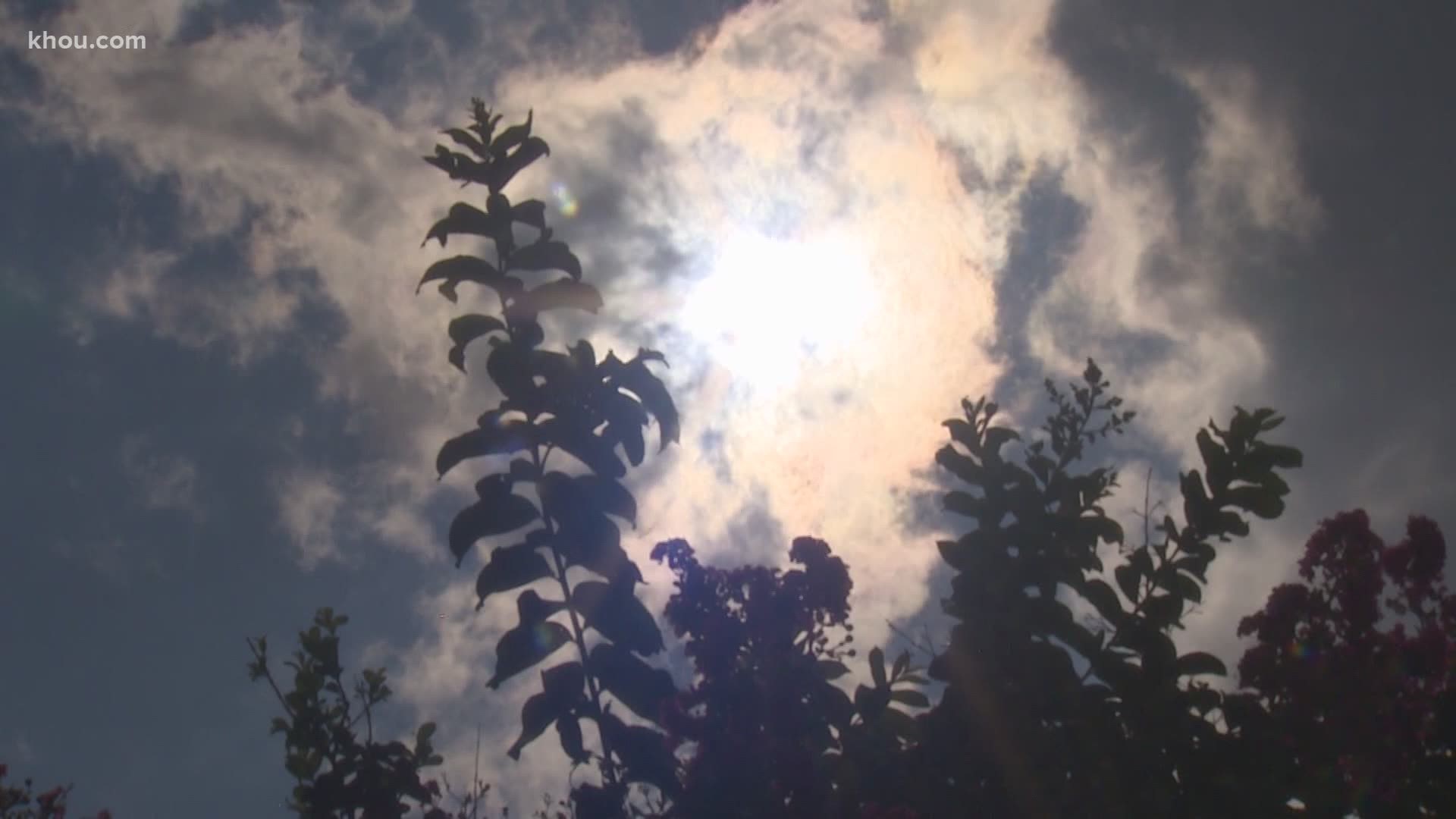 The Bayou City is one of 13 cities in the country mapping out its hottest spots in summer 2020 in an effort leaders hope will save lives and create a better quality of life.

Many Houstonians may think hurricanes or floods are the biggest climate threat to Houston, but some city leaders and advocates say there’s a rising danger that could do as much if not more damage: rising temperatures.

August 2019 was the second-warmest on record in Houston, and city officials say summer heat in Houston is already up to 13 degrees hotter than nearby rural areas.

“What we’re looking at it is about ten days right now that feel like 105 or more,” said Jaime González, Houston Healthy Cities Program Director at The Nature Conservancy in Texas. “By mid-century, that might jump up to 74 days a year. So, you’re talking about two-and-a-half months of feeling like 105 degrees or more.”

The Nature Conservancy in Texas is one of the groups helping to create the clearest picture yet of Harris County’s urban heat risk through this mapping project. Houston Advanced Research Center, the City of Houston, and Harris County Public Health are also taking part, with financial support from Lowe’s and Shell.

“We have real scientists, retirees, we have students at local universities, we have just regular community members,” he said.

Those volunteers will attach those sensors to cars or bikes, then ride across 300 square miles of Harris County on Friday, measuring temperature and humidity around dawn, mid-afternoon, and dusk.

By fall, CAPA Strategies will turn that data into a map showing Houston’s hottest and coolest spots. It’s information González said decision-makers can use to protect people from dangerous heat and flooding.

Mayor Sylvester Turner said Friday he’ll use the findings to create projects and policies to make neighborhoods greener and healthier.