Pour another cup of joe | It's National Coffee Day

According to a survey by Wallethub, Houston is the second-best city in Texas for coffee lovers. 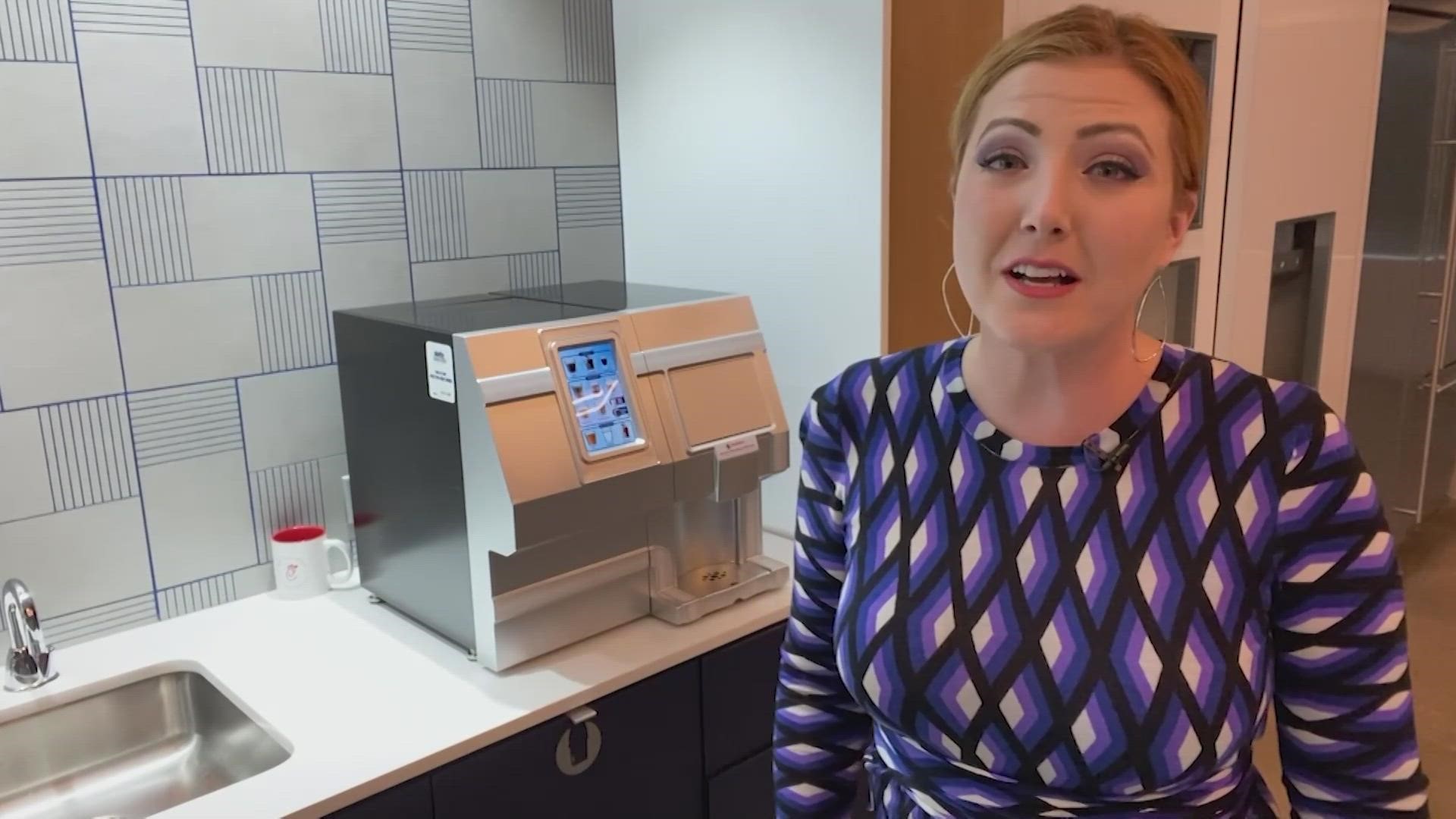 HOUSTON — Shout out to all you caffeine junkies out there. Pour yourself another cup of joe (or three). Wednesday is National Coffee Day!

"Really, any coffee shop you walk into in Houston will make you feel at home," says Gerardo Velasquez, social media manager and barista at Boomtown Coffee. "It’s really just about making friends with the baristas and bringing the community together."

There is a huge coffee community in Houston.

"It feels a lot less like a competition to see who’s the best and more like a big group effort to make our city more amazing for coffee for everyone," Velasquez said.

We have some work to do, though. According to a survey done by Wallethub, Houston is the second-best city in Texas for coffee lovers. Austin takes the top spot.

"I already strongly disagree because I think we’re the best," Velasquez said. "Honestly, I think we just need to go out and explore more."

"Ours we make with fresh pumpkin pie mix and it’s so good," he said.

"That one, I will always stand by," Velasquez said. "I know sometimes that’s a controversial opinion because during the holidays, people are like, ‘I’m so tired of pumpkin stuff,’ but it is so good."

Boomtown plans to roll out more holiday flavors this fall, including gingerbread and maple pecan.

"Boomtown is its own roastery, so we source our coffee from a number of different importers from all over the world. So we get beans from Colombia, Sumatra, Ethiopia, Mexico, China, just all over the place," Velasquez said. "When they come here, we roast the fresh green beans into your favorite dark, medium or light roasts and then we grind them up and brew them for everyone."

He offers one more tip: if you don’t know what you might like, ask! Most baristas are happy to help you learn more about the craft they love.