NASA workers, nearby business owners get support during government shutdown

An event was held in the Clear Creek area on Friday to help employees at NASA who have not been paid since the government shutdown. 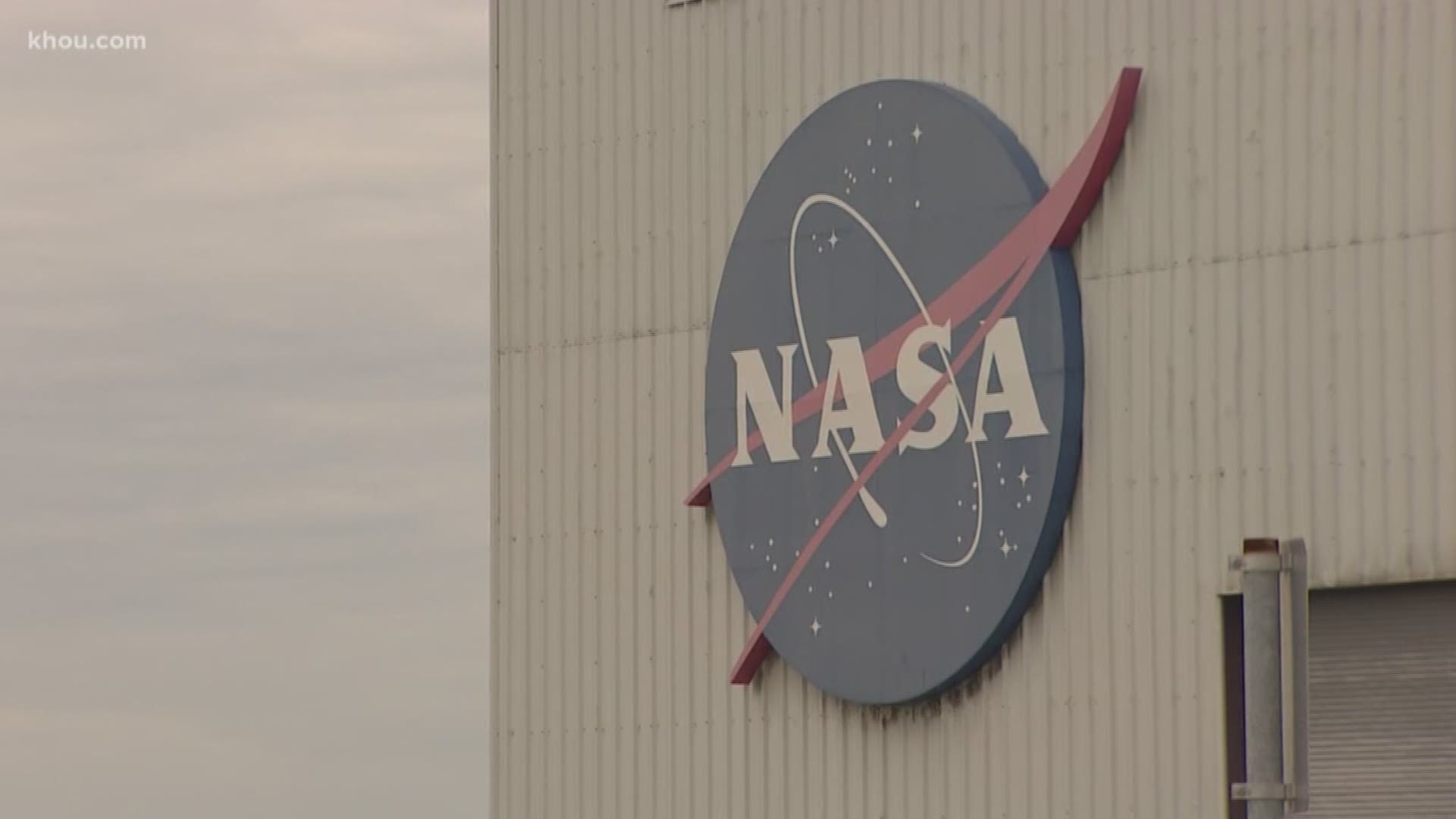 HOUSTON — Friday was the first time since the government shutdown last month that thousands of furloughed federal workers didn't get paid.

NASA civil servants are among them. An “Employee Furlough Support Open House” was held in the Clear Creek area on Friday.

KHOU 11 spoke with several engineers who said they never expected the shutdown to last this long.

“They are nervous,” says Thomas Hast, the Chief Lending Officer with JSC Federal Credit Union. The union is assisting NASA workers, and those who contract with NASA, who have been directly and indirectly affected by the shutdown.

“Today, we’re offering members of the credit union 0% loans that are designed to help them get thought this time, so it’ll be the amount of their paycheck, and it’ll help pay the bills,” says Hast.

Those bills include mortgages, student loans, or routine payments that are due.

NASA is the largest employer in the Clear Creek area. The Clear Creek Independent School District, CCISD, is the second largest and covers 13 cities.

“Many of our employees have spouses or loved ones affected by the shut-down,” says Elaina Polsen, CCISD’s Chief Communications Officer.

“At least we can get them in and get them supplemental income, until the shut-down is over.” she said.

Clear Creek ISD says for those students who have a $1 lunch balance or less, the district will offer a free hot breakfast and lunch until the government shutdown ends. The district says some families affected by the shutdown are also still reeling from Hurricane Harvey so they’re hoping to provide as much relief as possible.

The partial government shutdown is also starting to have a trickle down effect on businesses in the area.

Camera owns “Frenchy’s Italian Restaurant,” which is s a popular spot for NASA employees. He says in recent days, the lunchtime crowds have been half the size they usually are.

“If you don’t get paid, you cannot spend your money, ya know? That’s how it is,” Camera said.

The shutdown is also a concern for companies who haven’t yet been affected.

“I think every business in America should be worried to some degree, if the government won’t do its job,” says John Milstead, who owns a grocery store in nearby Nassau Bay.