According to Houston police, a Taser was used during the struggle but no firearms were discharged. 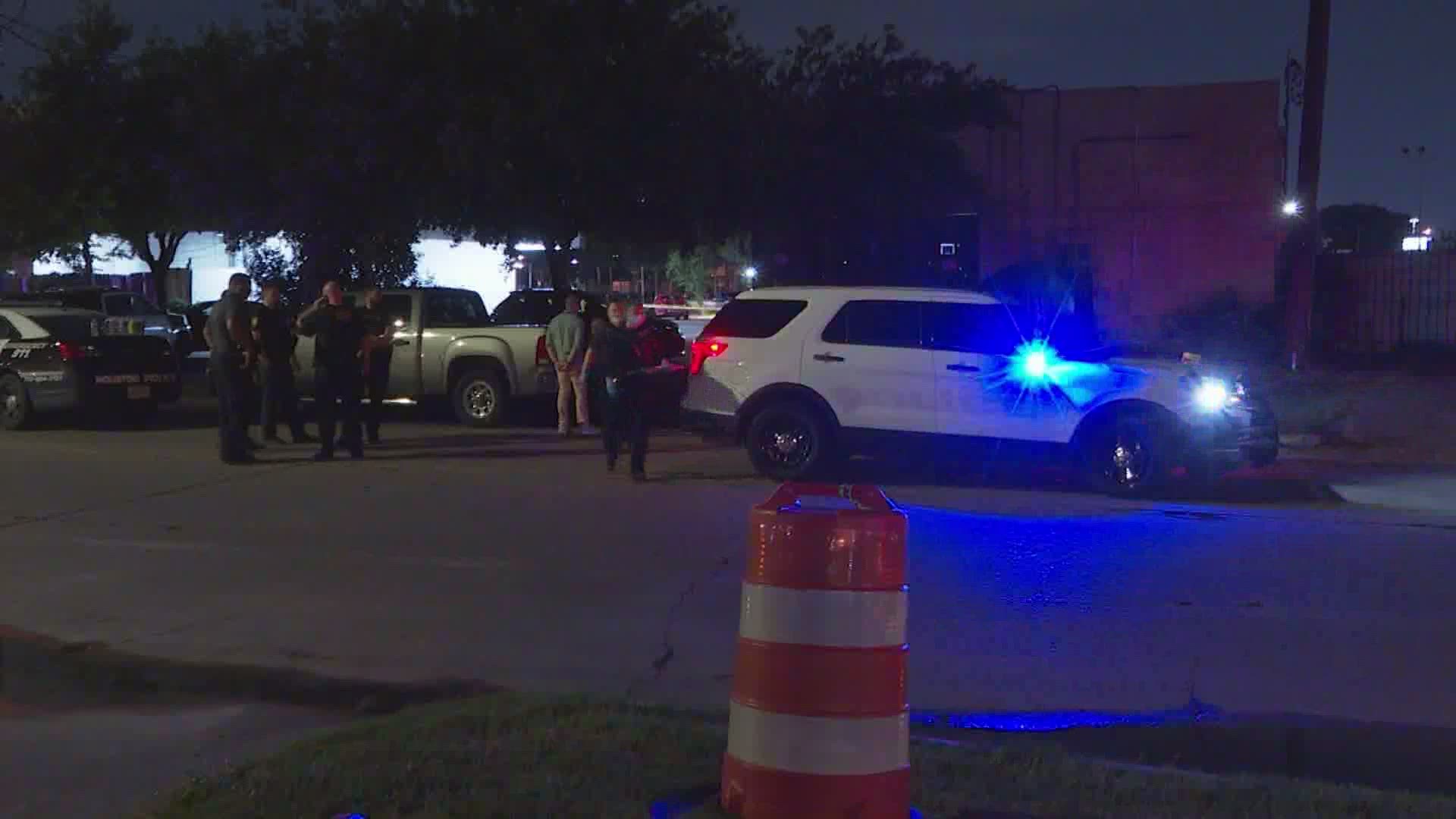 HOUSTON — A man died Wednesday after a struggle with officers in Southwest Houston, according to the Houston Police Department.

Note: the video in this story contains the top headlines/updates from KHOU 11 the morning of June 17, 2021

The incident began around 7 p.m. Wednesday in the 6200 block of Westward Street during a narcotics investigation, HPD said.

Police said they attempted to stop a vehicle with a driver they believed may have been in possession of narcotics. HPD said the suspect got out of the car and ran. Several officers then chased the suspect and caught up to him.

The struggle continued, HPD said, and officers were eventually able to get the suspect under control after which he reportedly told officers he ingested narcotics.

Officers contacted the Houston Fire Department. The suspect told firefighters he was having chest pains. HFD transported the suspect to the hospital.

Police said on his way to the hospital, the suspect went into cardiac arrest and was pronounced dead when he arrived.

HPD said one officer suffered minor injuries from the Taser.

HPD commanders and PIO are on scene at 6200 Westward at Elm in SW Houston after a male narcotics suspect was pronounced dead at an area hospital after a struggle with officers and a taser deployment. No firearms discharged. #hounews pic.twitter.com/WIPS8Kxr5q