'Our whole house shook' | Loud boom rattles homes across Southeast Texas, but what was it?

The boom was so loud it shook homes and rattled windows across multiple counties in the Houston area. 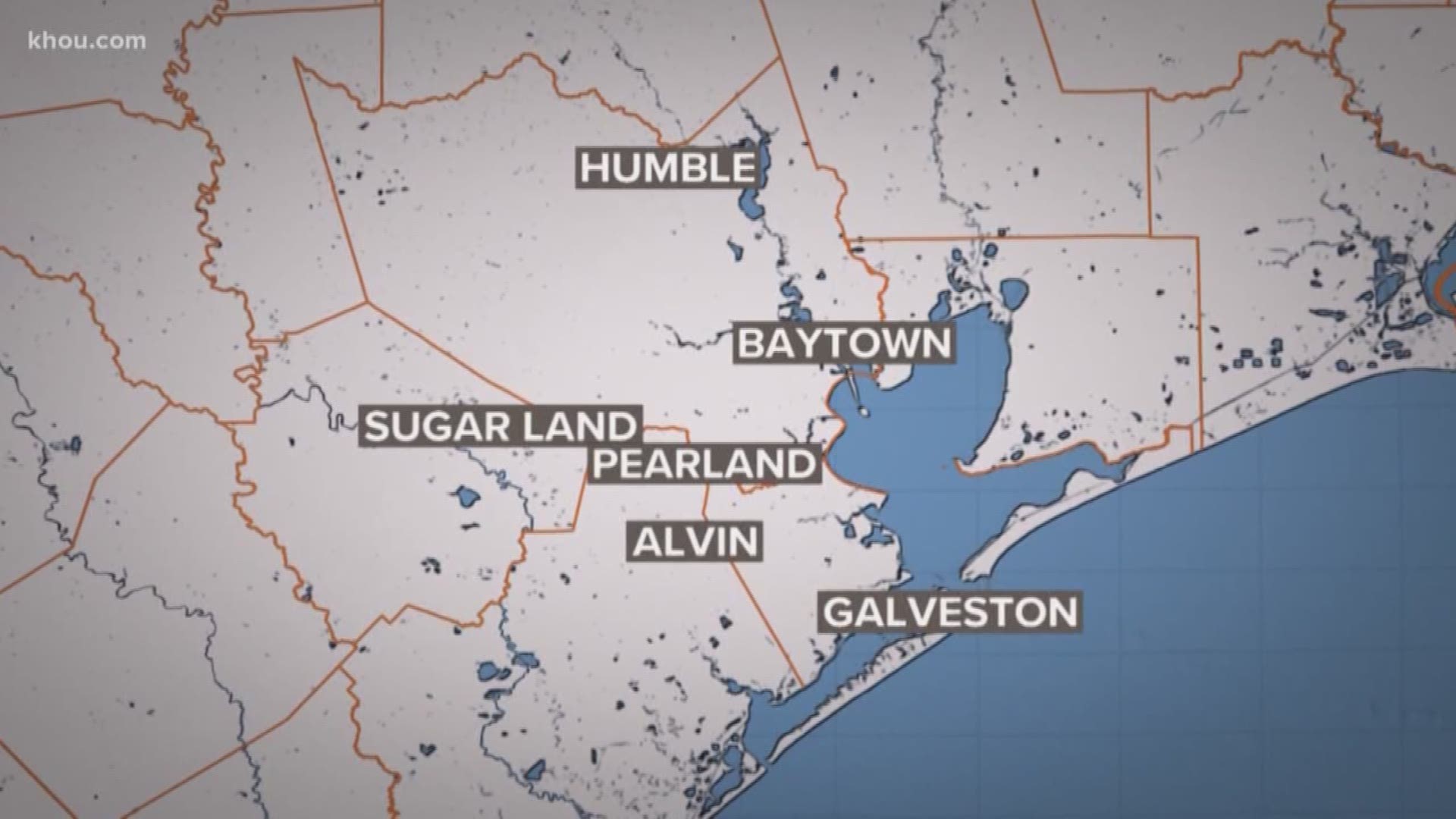 ALVIN, Texas — Down in Alvin, it's the talk of the town.

"It was like boom," said one Alvin resident. "We both jumped up and said what was that. It wasn't someone knocking on the door. Our whole house shook."

The loud boom heard Saturday night was unlike anything the Alvin residents had heard before. But the story gets a bit more bizarre. It wasn't just Alvin. The KHOU 11 newsroom was flooded with reports of the same loud boom all across the viewing area.

"I still wonder what it was," said another Alvin resident.

The mystery still remains. It's still unclear what the boom actually was.

KHOU has also reached out to NASA for a possible explanation but has not heard back.

Some Twitter users reached out to us with their take on what it possibly was:

"I’m a good distance from you in Kyle Tx... we experience this on a regular basis and have been told it’s from blasting at a rock quarry miles away from us," responded @tatom.

"Someone on the Facebook Talk of Alvin group claimed it was their neighbors drinking and shooting off tannerite," responded @realdoriandavis.

"I hate to say this but it was the big BOOM the Chiefs dropped on the Texans," tweeted @GarciaBenselpro.

In February 2018, KHOU 11 also reported on a loud boom that was heard across Brazoria County:

That boom also shook houses and rattled nerves, although it was not as widespread as Saturday night's blast. The incident was later said to be a gender reveal explosion, complete with blue smoke.

So what do you think Saturday night's blast was? Let us know on the KHOU 11 Facebook page.