Among the locations reporting the smell was the municipal courthouse near downtown, but the all-clear has since been given there. 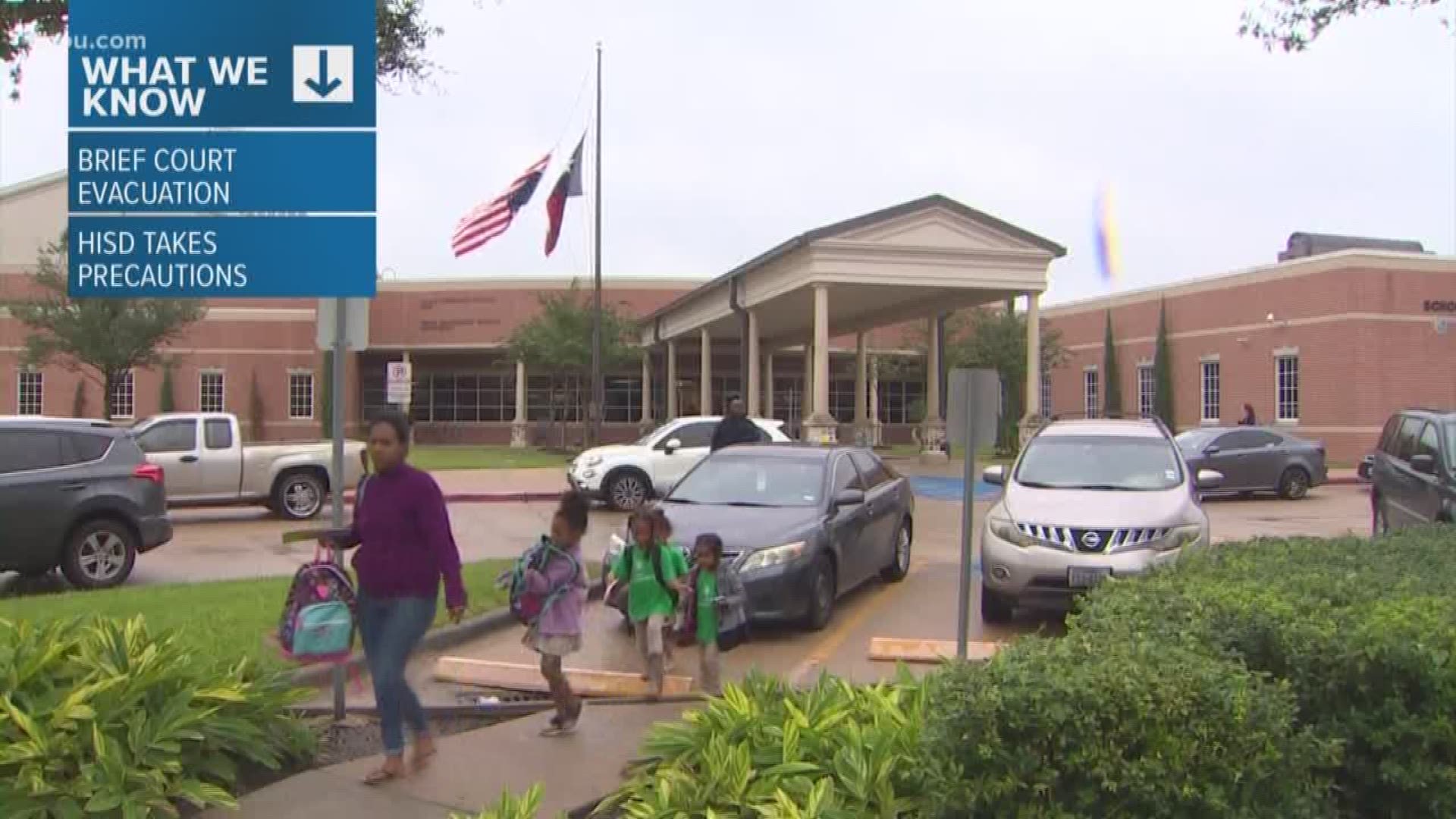 “At this time, no hazardous chemicals have been detected,” stated the city's emergency center. “If you detect a strong odor, remain indoors, close your windows and turn off any air conditioning and/or heating system.”

Among the locations reporting the smell was the municipal courthouse near downtown, but the all-clear has since been given there.

As of about 11 a.m. CenterPoint Energy said they had received about 200 calls reporting the gaseous odor.

"We have not found any natural gas leaks as a result of calls that we are receiving," CenterPoint Energy's Alicia Dixon told KHOU 11.

While the source of the smell has not been tracked down, the KHOU 11 Weather Team says Houston's weather isn't helping the situation.

“We have low level clouds with a northeast wind, it could help to trap any type of pollution lower to the ground,” said KHOU 11 Meteorologist Chita Craft.

Alert Houston: City of Houston Responding to Reports of Odorous Gas on West Side https://t.co/XvIrbIamLu

It appears the odorous gas originated north of downtown and moved south-southwest, according to the the city's emergency operations center.

"The City of Houston has issued an alert regarding reports of an odorous gas being detected across the city.

According to CenterPoint, no official leak has been identified. However, officials are recommending that several schools in the affected areas limit outdoor activities and stay indoors as much as possible until the odor passes."