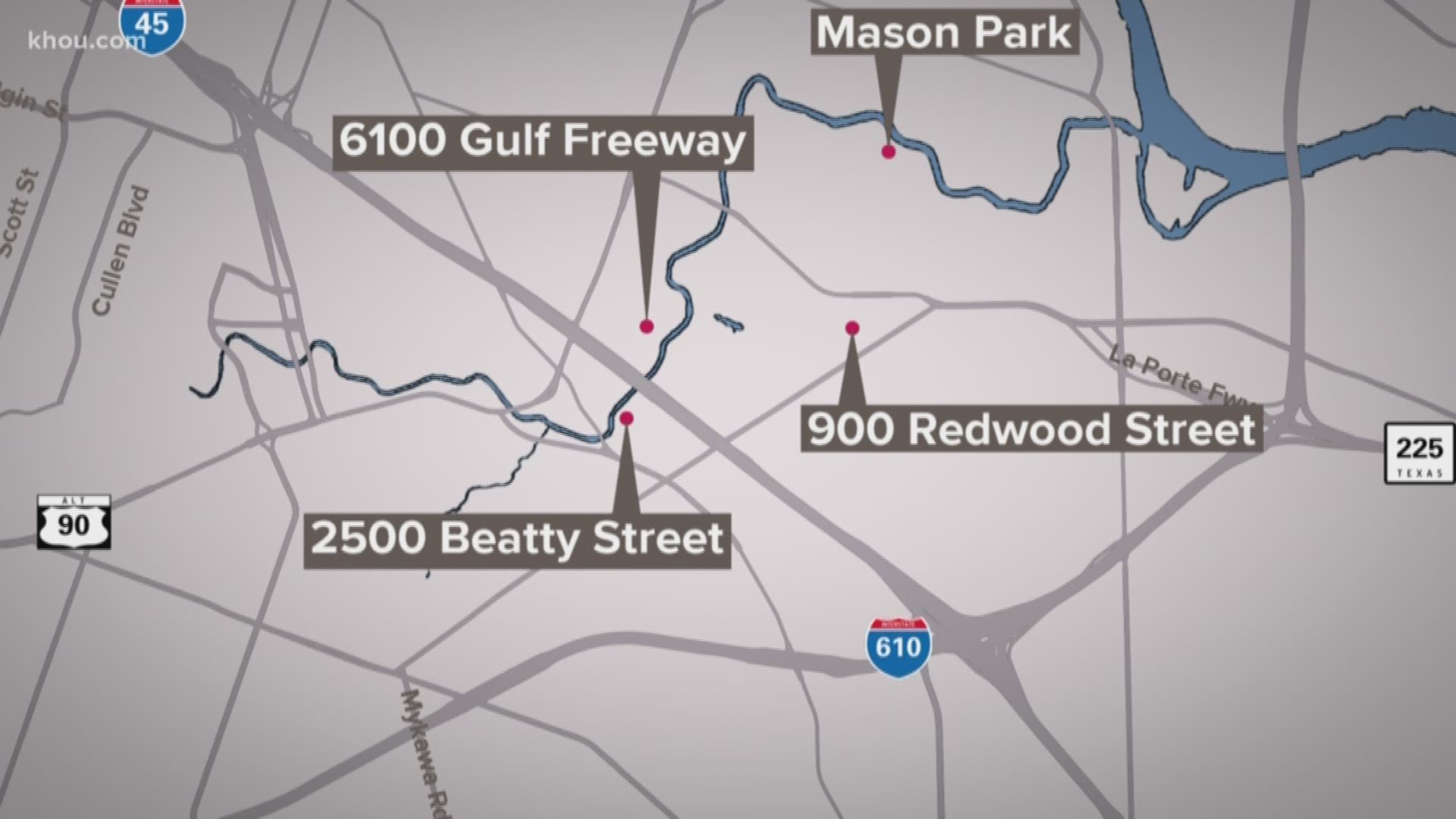 HOUSTON — Four people were stabbed Monday during separate robberies along Brays Bayou in southeast Houston, according to police.

The four incidents happened in a three- to four-mile radius of one another.

According to police, three of the victims described the same two suspects. A full description was not released. Police only say that the two suspects are described as young men, one of them wearing all white. 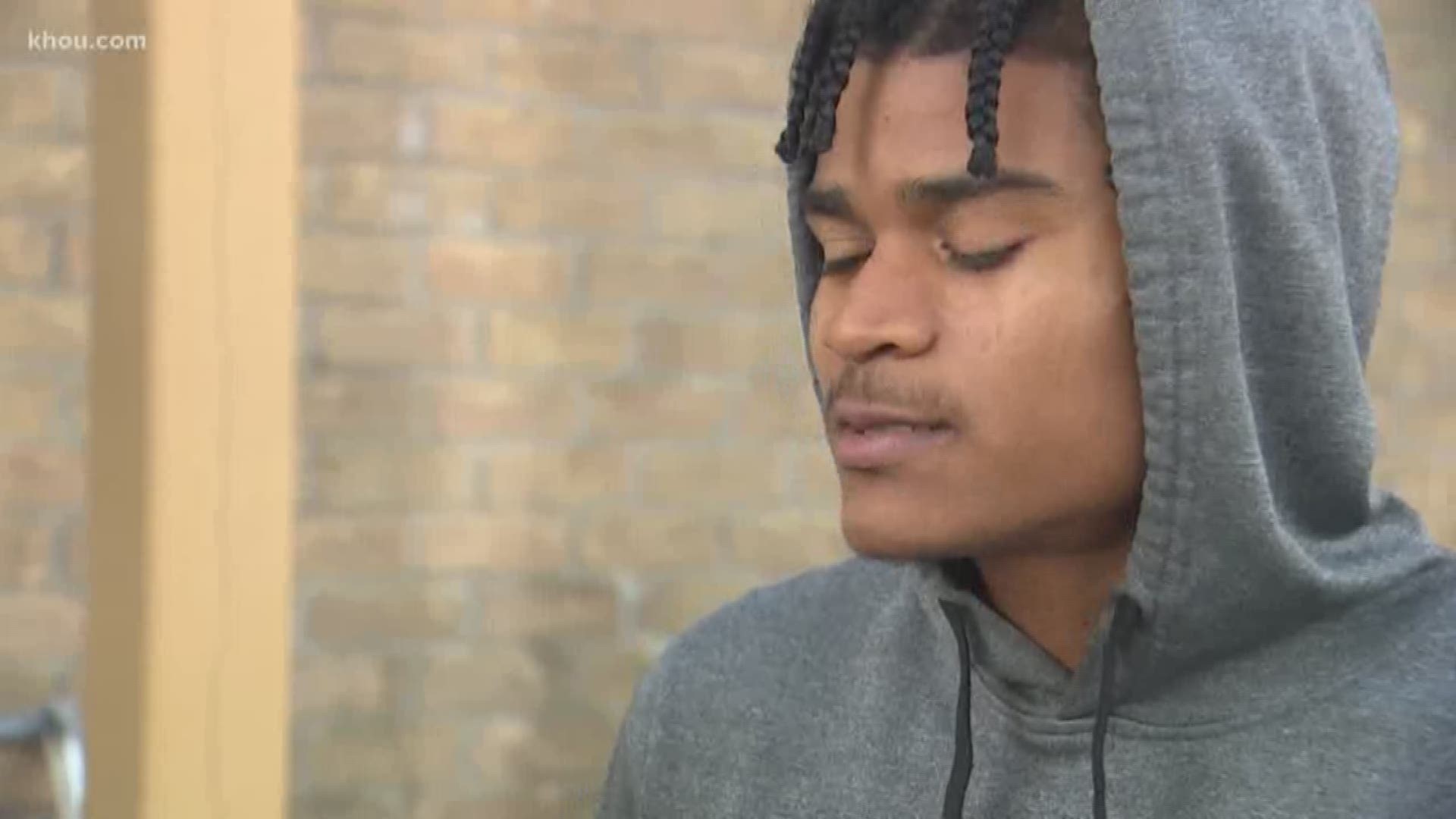 Police don't have anyone in custody and are warning people in the area to be extra cautious.

Even though police said the motive in the stabbings is robbery, they believe only one cell phone was taken.

The incidents happened at:

A fourth stabbing was later reported on Beaty Street.

Authorities said the most severe injury was sustained during a robbery at the Gulf Freeway location behind an apartment complex. A bicycle with blood on it was found on the trail by the bayou where police believe the victim was attacked.