HPD officers later found the men at a hospital being treated for gunshot wounds after the shooting in south Houston. 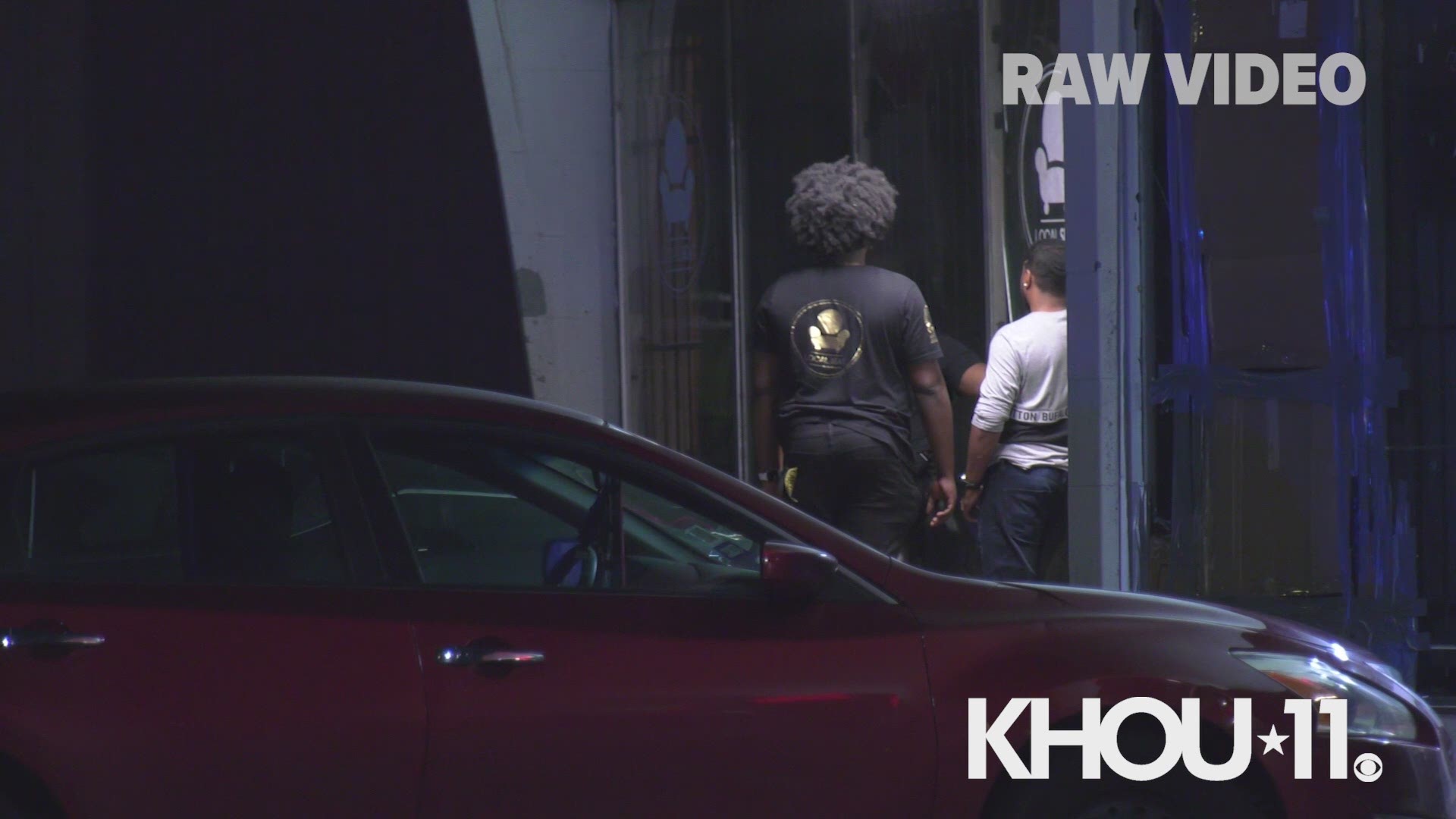 HOUSTON — Three suspects were hospitalized Labor Day after firing at a nightclub security guard who shot back, the Houston Police Department confirmed.

It happened around 4 a.m. Monday a nightclub in the 4800 block of Martin Luther King, Jr. Boulevard near Old Spanish Trail.

When officers responded to the call, they found the security guard unharmed.

He had just gotten into a shootout with the occupants of two vehicles that had already fled the scene.

One of the vehicles was later found a few blocks away with evidence, including bullet holes, that it had been involved in the shootout.

While officers were investigating the scene, they were informed the three men had all arrived at the hospital with gunshot wounds.

The men are expected to recover. Their identities have not been released, and there was no mention of charges being filed.

The shooting is still being investigated.

Anyone with information in this case is urged to contact the HPD Major Assaults & Family Violence Division at 713-308-8800 or Crime Stoppers at 713-22-TIPS.