Motorcyclist fighting for his life after crash in Galveston

The accident happened near the scene of this weekend's Lone Star Rally. 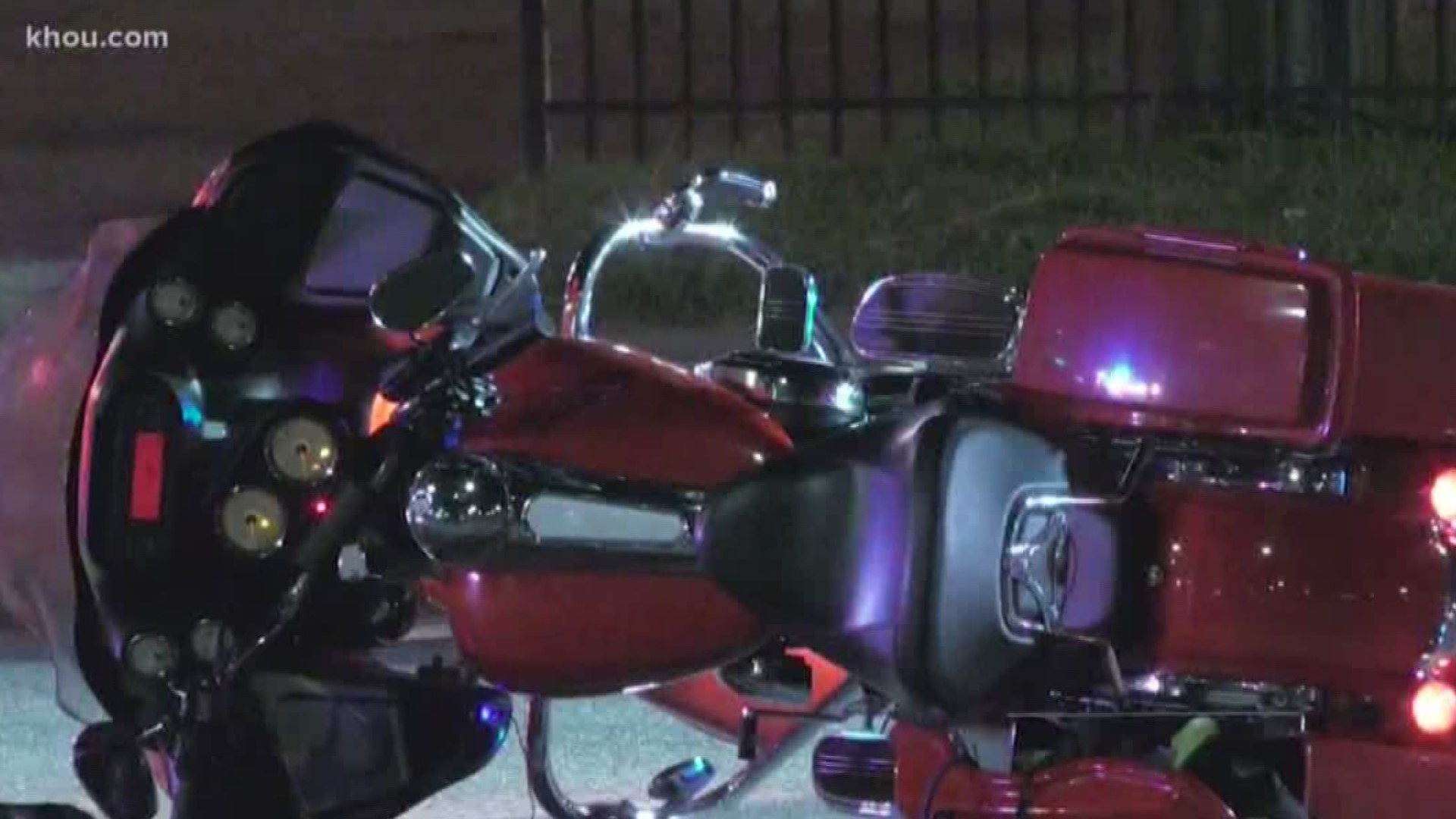 GALVESTON, Texas — A motorcyclist is fighting for his life at the hospital after crashing his bike near the scene of Galveston’s Lone Star Rally.

The accident happened at about 2 a.m. on 61st Street and Central City Boulevard, where it was closed for the weekend’s bike rally.

According to Galveston police, the motorcyclist was the only one involved in the crash.

There is no word on whether speed or alcohol was a factor.

Thousands of bikers are expected on Galveston Island this weekend for the Lone Star Rally, which is the largest four-day rally in North America, according to spokesman Mark Gray.

Galveston Police have traffic control points set up all over the island and officers patrol various venues.

RELATED: Thousands of bikers head to Galveston for this weekend's Lone Star Rally

Chief Vernon Hale, who has his own bike, told us accidents are one of the most common issues.

In addition to accidents, the chief said public intoxication and noise complaints keep officers busy during this event as well.