The collision happened near 4th Street and Destrehan Avenue around 8 a.m. 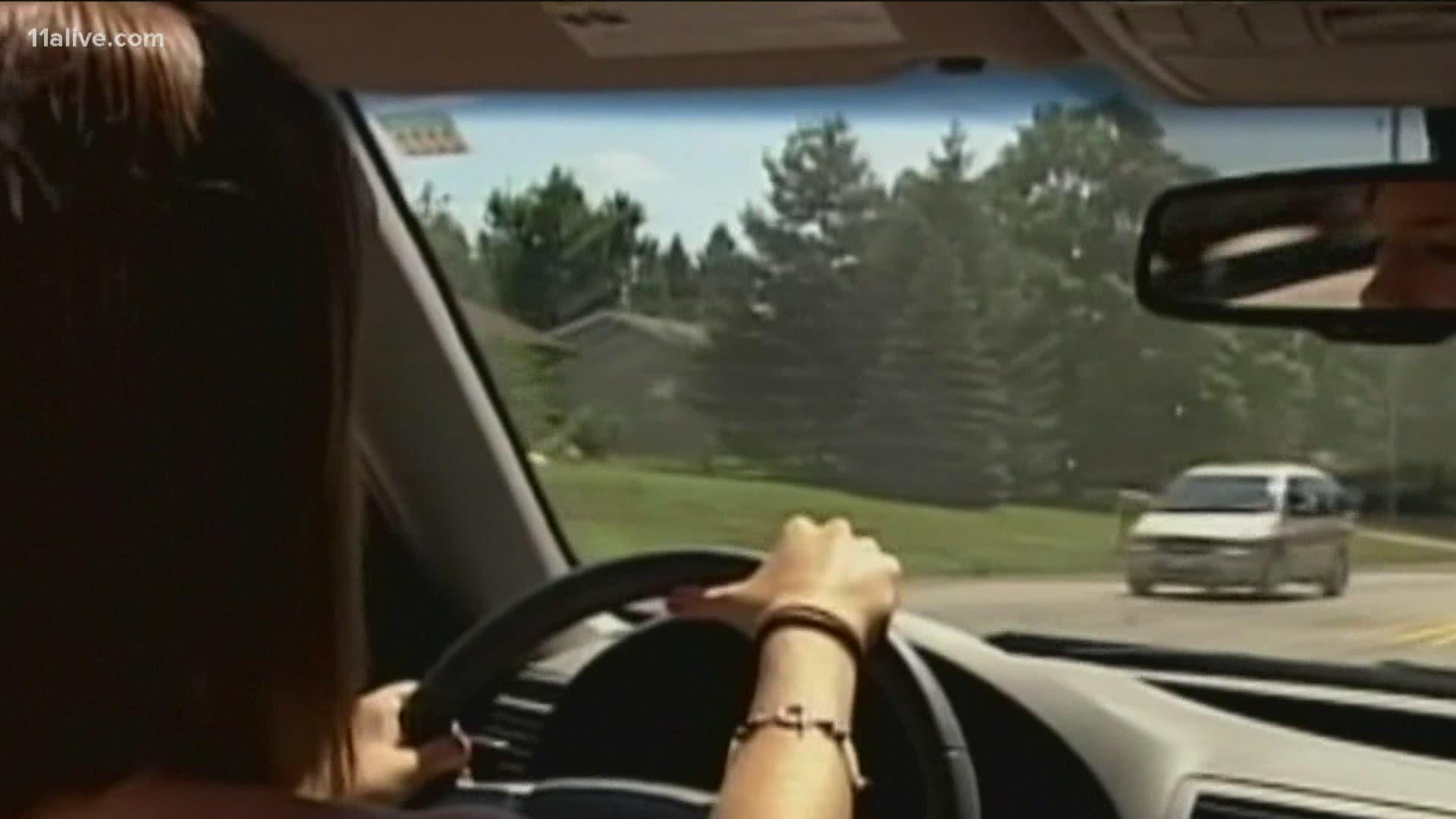 The collision happened near 4th Street and Destrehan Avenue around 8 a.m.

While the motorcyclist has not been identified, officials said the victim was a man.

That's when the motorcyclist, driving westbound, hit a dump truck that was turning on to 4th Street from Destrehan Avenue, a statement from Jefferson Parish Sheriff's Office said Saturday morning.

Deputies were sent to the scene of the accident after reports of the crash came into JPSO dispatch just after 8 a.m.

"The decedent’s identity is being withheld pending the notification of next of kin," Rivarde's said in an email. "An autopsy, which includes toxicology, will be conducted at a later date."

After an autopsy, the Jefferson Parish Coroner’s Office will release the victim's name and the official cause of death but not before getting in touch with the victim's family.

Advocates for safe driving say the 100 days between Memorial Day and Labor Day are the 100 most dangerous days for teen drivers. They encourage people to engage teens about safe driving habits to keep them safe, alert and focused behind the steering wheel.