Keane Webre-Hayes will celebrate the one-year anniversary of surviving being attacked by an 11-foot Great White Shark on September 28. 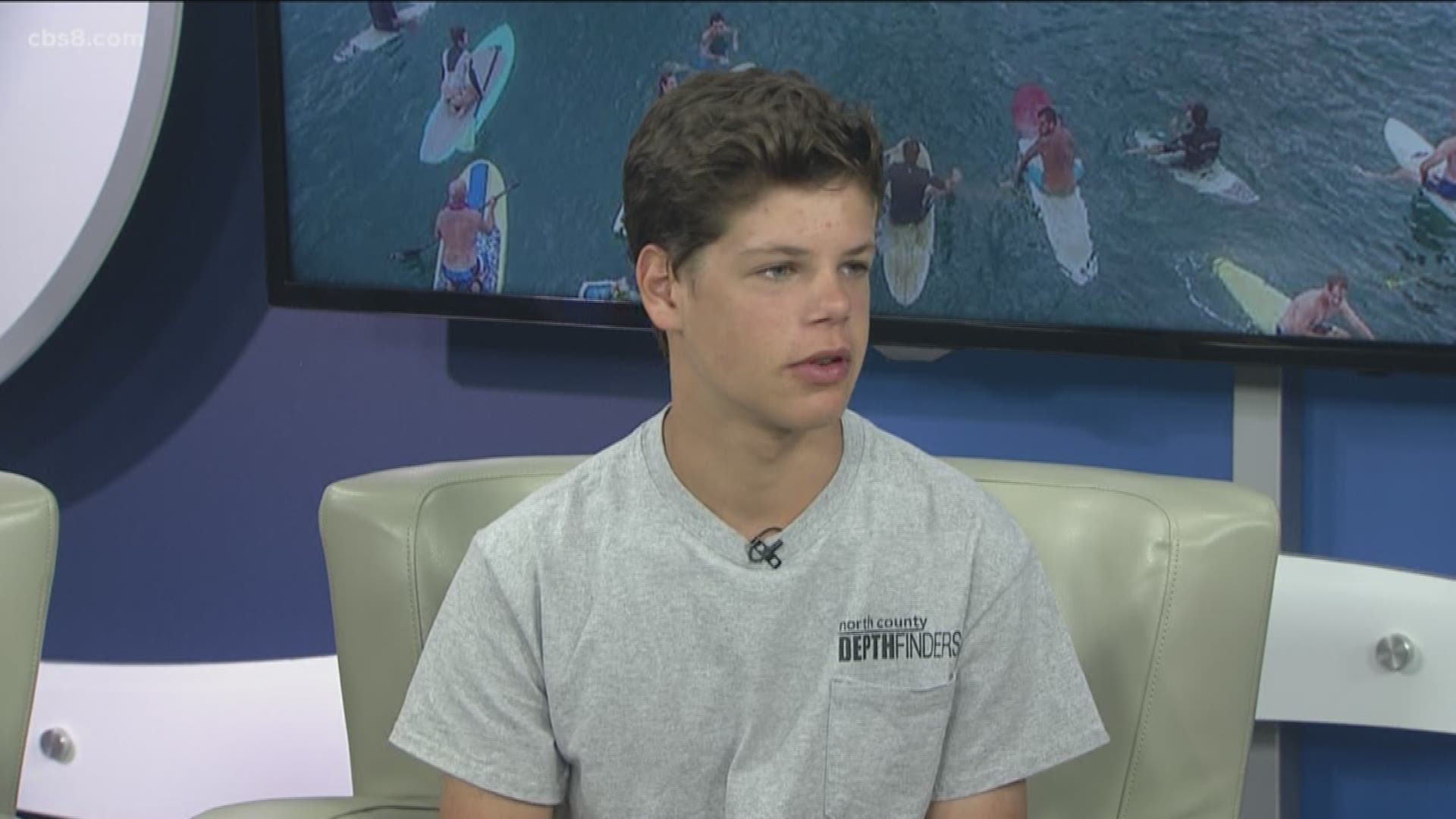 ENCINITAS, Calif. — One thousand stitches, weeks in the hospital and surviving being attacked by one of the worlds apex predators; those are just some of the things that 14-year-old, Keane Webre-Hayes has overcome in the past year.

To celebrate the one-year date of survival, Keane and his mom Ellie have put together a unique paddle out. Instead of celebrating a life that has been cut short, they are celebrating the fact that Keane beat the odds and is thriving just one year after being attacked by an 11-foot Great White Shark.

The Paddle Out For Survival will be held at Moonlight Beach in Encinitas on Saturday, September 7. The event will start at 10 a.m. The family says the event will not only be a celebration of Webre-Hayes, but other shark attack survivors as well.

In addition to the paddle out, the event will feature a raffle and a silent auction. The funds raised will go towards Webre-Hayes medical bills and some will also be donated back to the group, Friends of Bethany Hamilton. Ellie Webre-Hayes says the group was instrumental in helping the family overcome what they did.

Unable to attend? You can donate to the family’s GoFundMe.

The group is also looking for volunteers to help set up, run booths and break down the event. Sign up to help here. 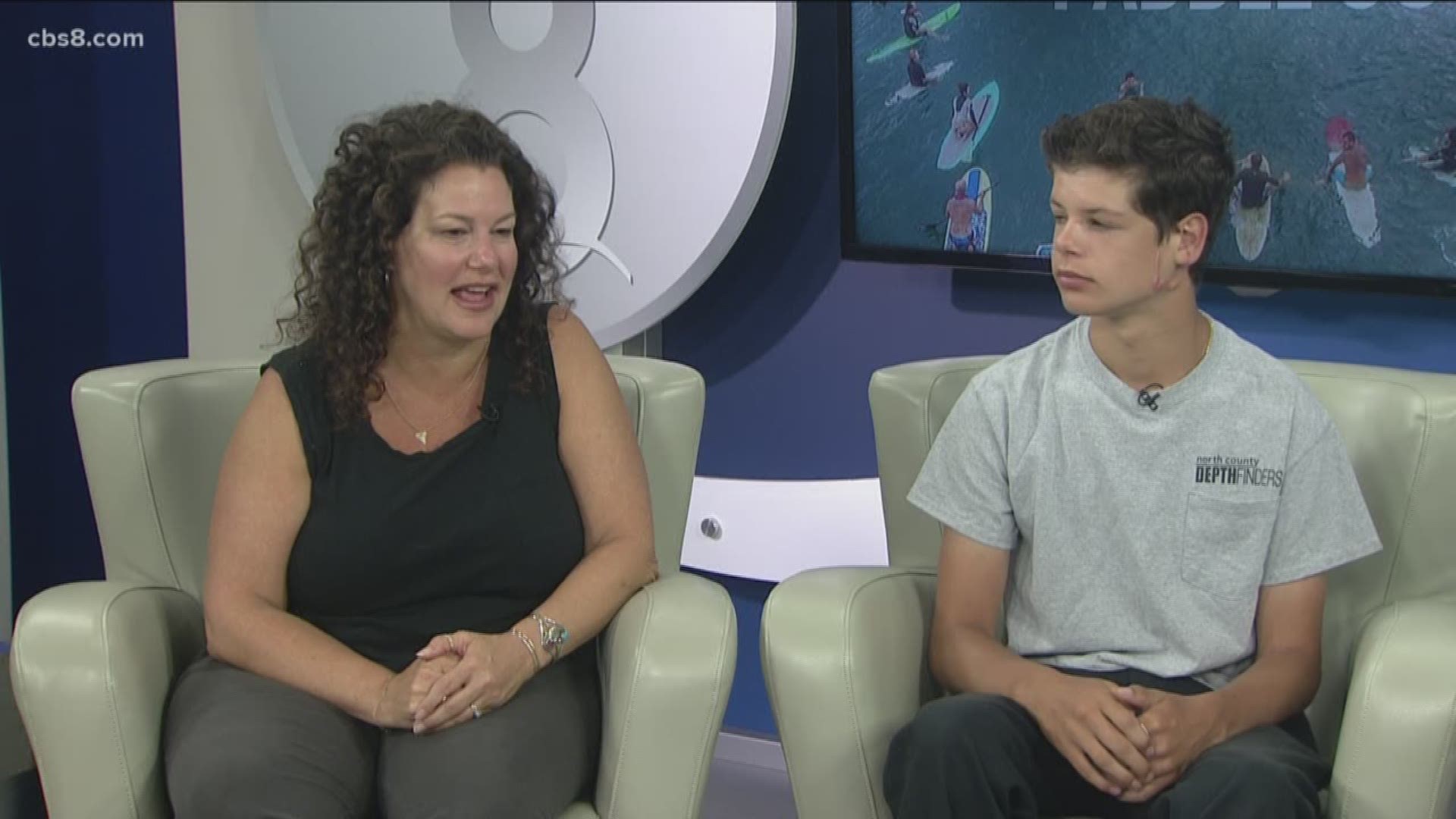 RELATED: San Diego teen attacked by shark goes back into the ocean

RELATED: Teen attacked by a shark in Encinitas released from the hospital