A beloved and respected girls varsity lacrosse coach was among six people killed in a plane crash yesterday. 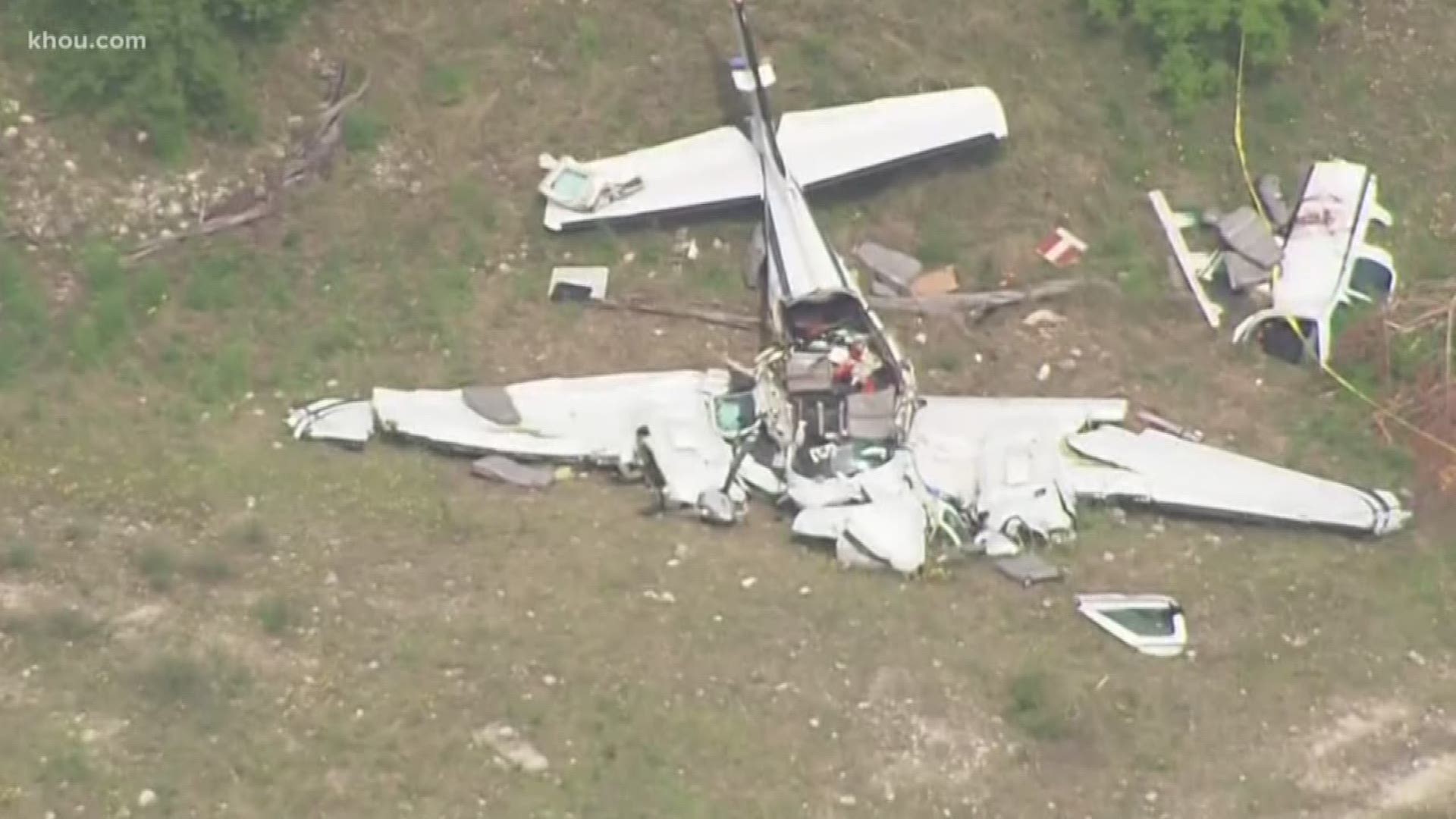 HOUSTON — Grief counselors will be on hand at St. John’s School Tuesday to talk to students after two victims from Monday’s plane crash in Kerrville had close ties to the school.

All the victims ranged from 45 to 65 years old. The pilot Jeffery Weiss had been flying for 40 years. He was also the senior vice president of investments at Raymond James.

Angela and Stuart Kensinger had strong connections to St. John’s. Angie was the long-time girls varsity lacrosse coach and was considered beloved and respected.

"It’s really a tragic loss for us in this community," Vince Arduini, director of athletics at the school, said.

They say she spent hours on the fields helping kids get better.

"She had one of the most successful lacrosse programs in the state of Texas. Many of her teams went on to win state titles," Mark Desjardins, head of the school, said Tuesday morning.

Her husband Stuart graduated from St. John’s in 1981 and their son was also a student.

The school issued a statement saying there are no words to describe the overwhelming sense of grief they feel over this sudden loss.

"She lived out the values and mission of St. John’s on a daily basis. She did everything the right way," Desjardins said.

Angie last held practice with her team on Thursday before Easter.

"I’m just really sad and I’m sad for the fact that here you have a unique individual that gave so much and that the young people coming up won’t have a chance to be around her," Arduini said.

The girls varsity lacrosse team does have a scheduled game for Wednesday night but right now it is not known if that game will go on.

KHOU 11 News are still trying to learn more about the other victims. Six people in total died in Monday’s plane crash in the community northwest of San Antonio.

The twin-engine plane they were on left West Houston Airport Monday morning and crashed near the Kerrville Municipal Airport. All six people on board were from the Houston area.

No word yet on what may have caused the crash but the Federal Aviation Administration is investigating.