Houston police said thieves look for many clues to see if there are guns in your car, like stickers of gun brands or organizations. 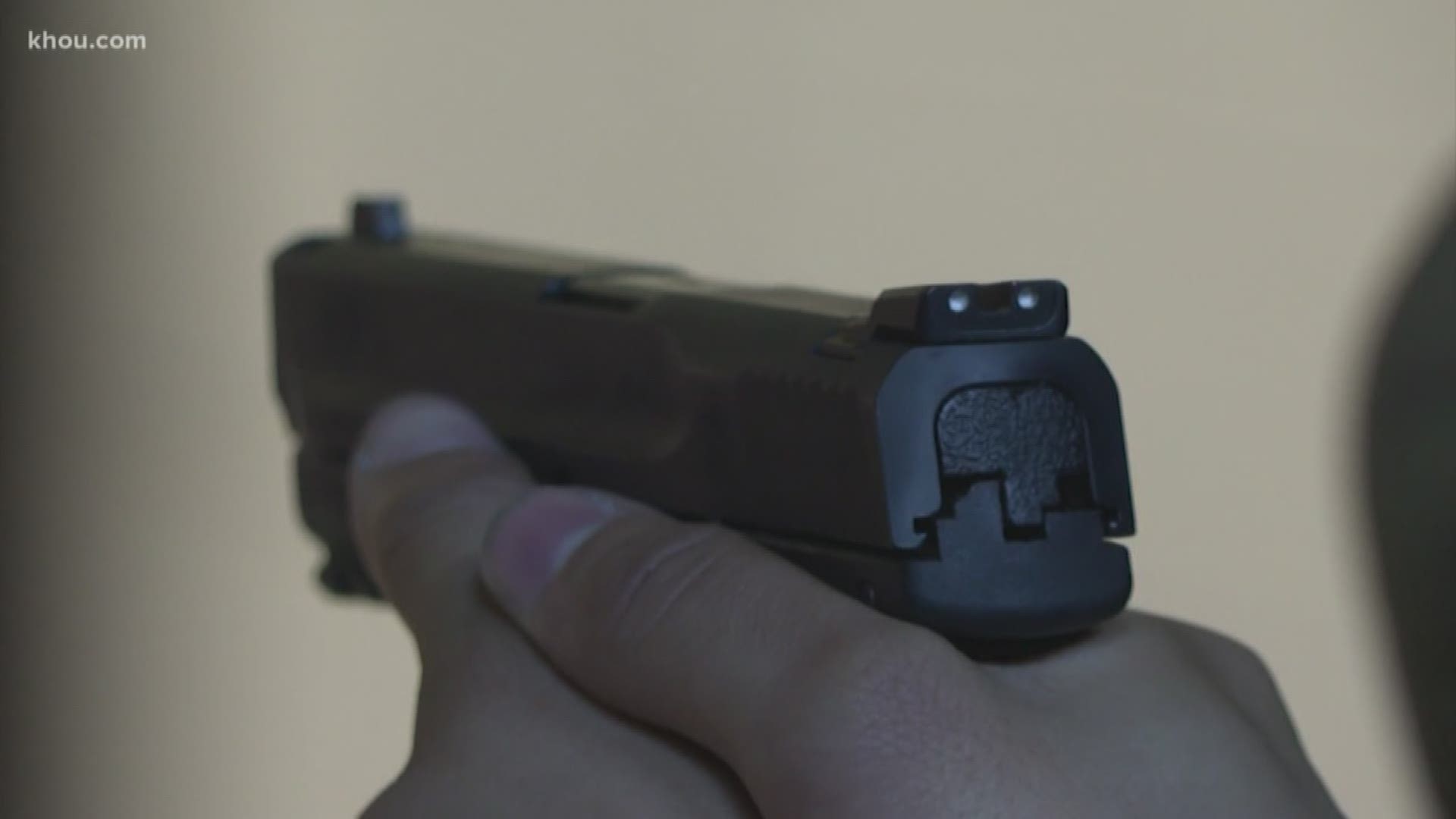 HOUSTON — Houston police said they are seeing a rise in the number of guns stolen from cars.

Sergeant Tracy Hicks from the HPD Auto Theft Crimes Task Force said more than 2,000 guns have been stolen from cars in the city in the last 10 months. He said that is an increase of 21 percent since last year.

"It's not a good guy stealing your gun. It's a bad guy using it for who knows what," said Sgt. Hicks. "What is my gun being used for now? That’s scary."

Sgt. Hicks said there are many clues that thieves look for to tell if there is a gun in someone's car, such as stickers of gun brands or organizations.

"Having your little sticker here on the back lets you know that you’re gun-friendly and somewhere in this truck there’s going to be a gun stored in there," said Sgt. Hicks.

RELATED: Pct. 4: Gun with which teen allegedly shot herself was stolen

He said thieves are jugging from gun ranges, too, waiting for people to leave the range, and then take their guns at their next destination, knowing there are guns inside those cars.

RELATED: 14-year-old shot in neck with stolen gun near Tomball

He suggests a gun safe secured to your car – but only as an alternative to simply leaving your guns at home. 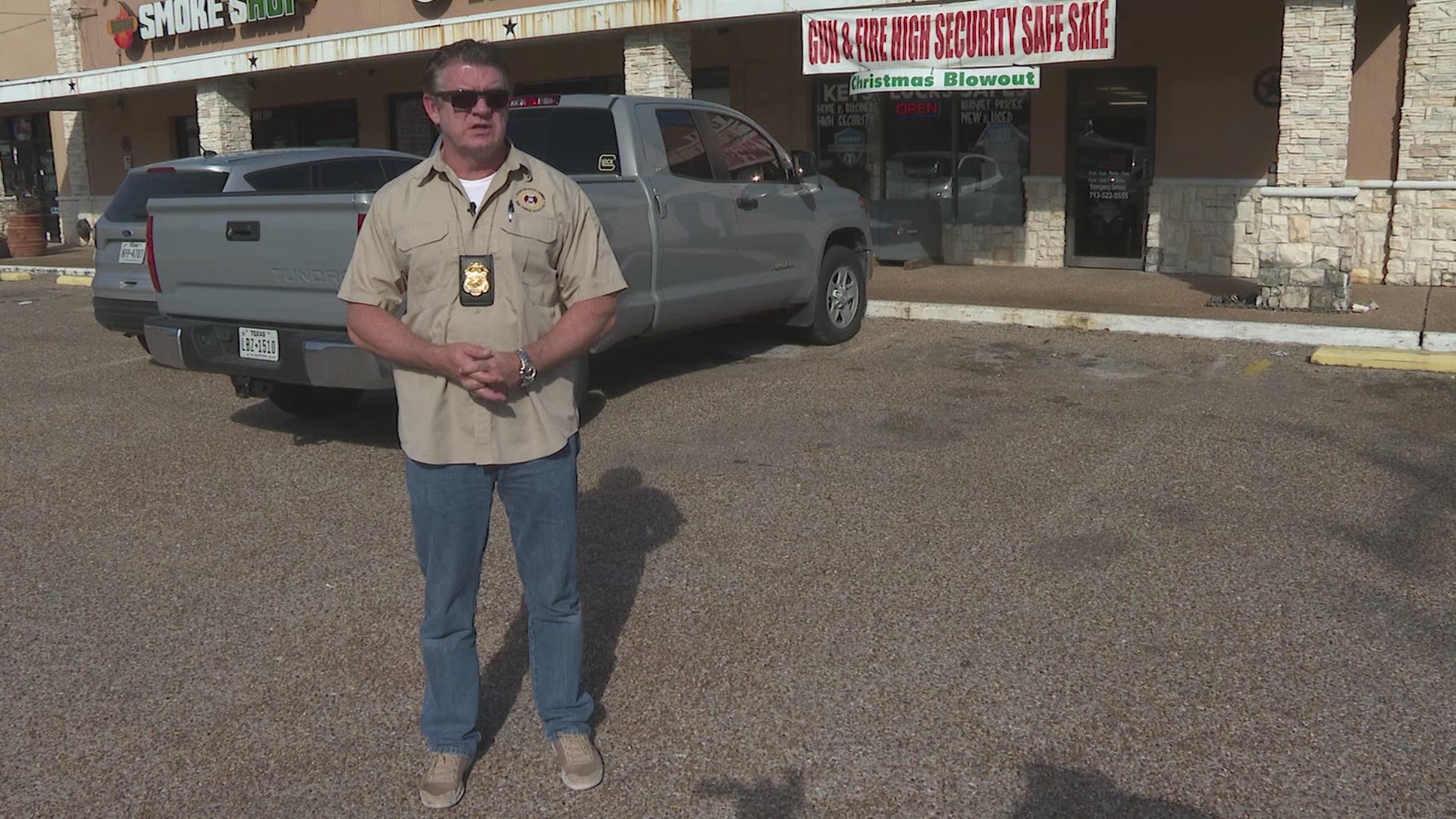