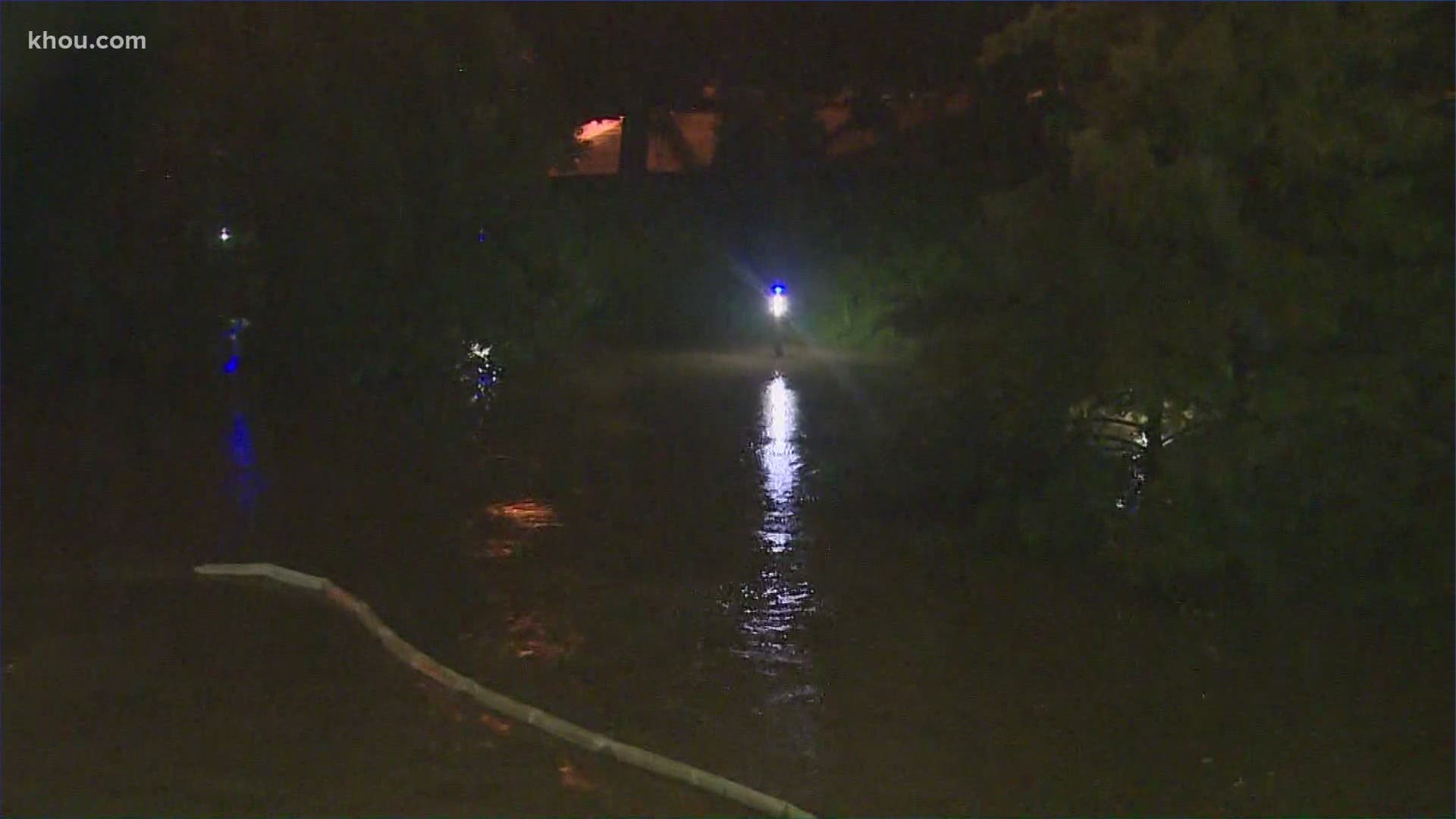 HOUSTON — More than 100,000 gallons of wastewater spilled in five locations throughout Houston Tuesday after Tropical Storm Beta produced a significant amount of rain.

Houston Public Works said “intense, sustained rainfall of greater than 10 inches in the last 24 hours” resulted in wastewater spills at the following locations:

Houston Public Works said those who receive drinking water from the City of Houston do not need to boil their water, as it is safe from this spill. Officials are monitoring the situation and estimate the volume of wastewater released at each location is more than 100,000 gallons. Local officials and the Texas Commission on Environmental Quality have been notified.

The TCEQ says people using private drinking water supply wells located within half a mile of the spill site or within the potentially affected area should use only distilled water or water that has been boiled at a rolling boil for at least one minute for all personal uses, including drinking, cooking, bathing and brushing your teeth.

People with private water wells should have their well water tested and disinfected, if necessary, prior to discontinuing distillation or boiling.

Those who purchase water from a public water supply may contact their water supply distributor to determine if the water is safe for personal use.