The school board met behind closed doors Friday morning to discuss the allegations. 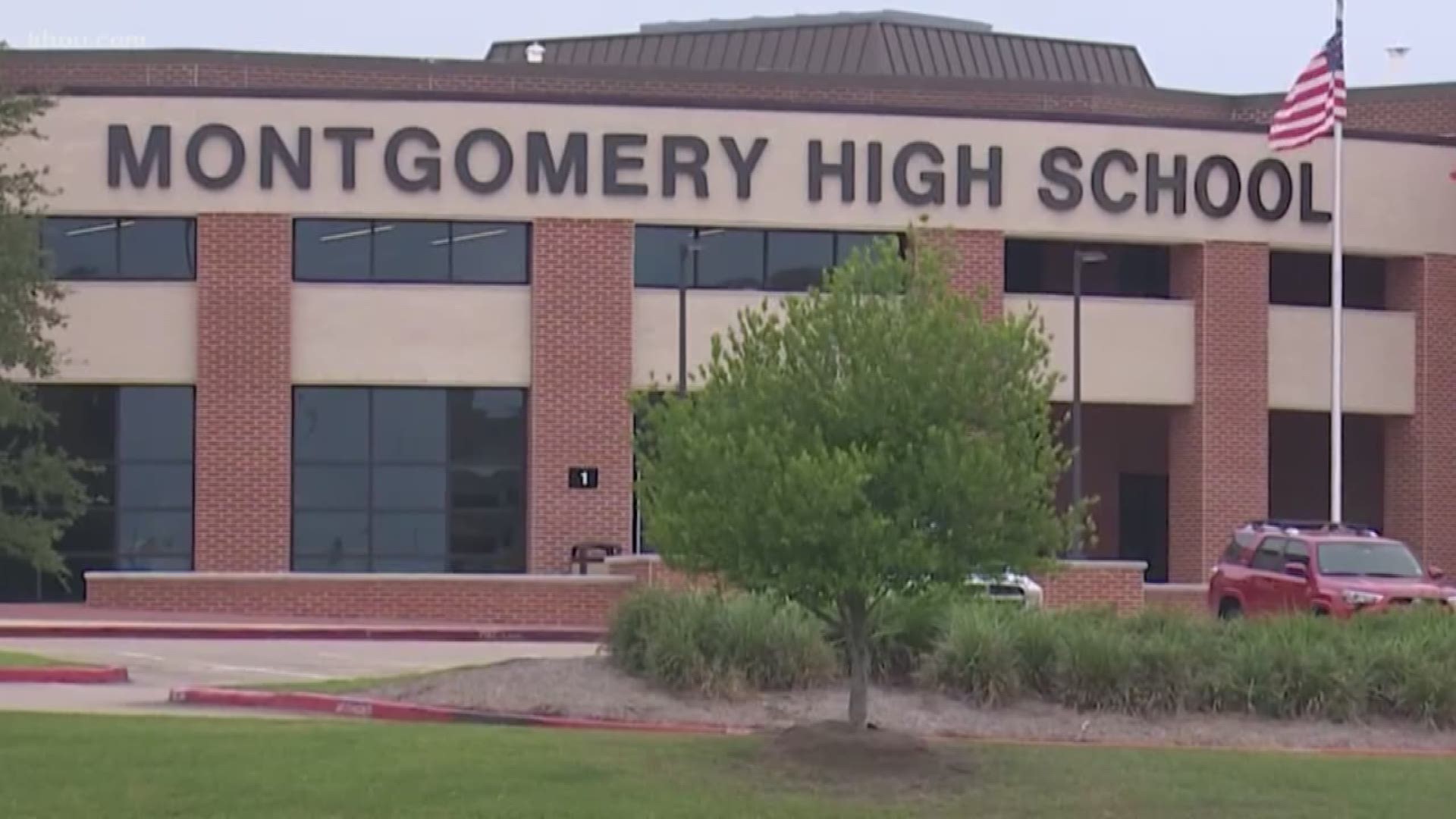 The board held the meeting Friday morning and said more details on the investigation would be released next week.

“Today was more about us getting together, as a board,” Jim Dossey, Montgomery ISD board president, said. “We haven’t had a chance to talk, and so we’re just finding out information, and we’ll have an official statement on Tuesday.”

The meeting prompted outrage among some parents. The heated exchange was between a group of parents who attended the meeting in support of the football team and other parents who say they need to be held accountable.

“I was hoping for a resolution, I was hoping they would for once come forward about what’s been going on for the last two weeks,” one unidentified parent said.