"A patient’s life-saving match is going to be somebody of the same race and ethnicity as them," said Brian Allision with Be The Match. 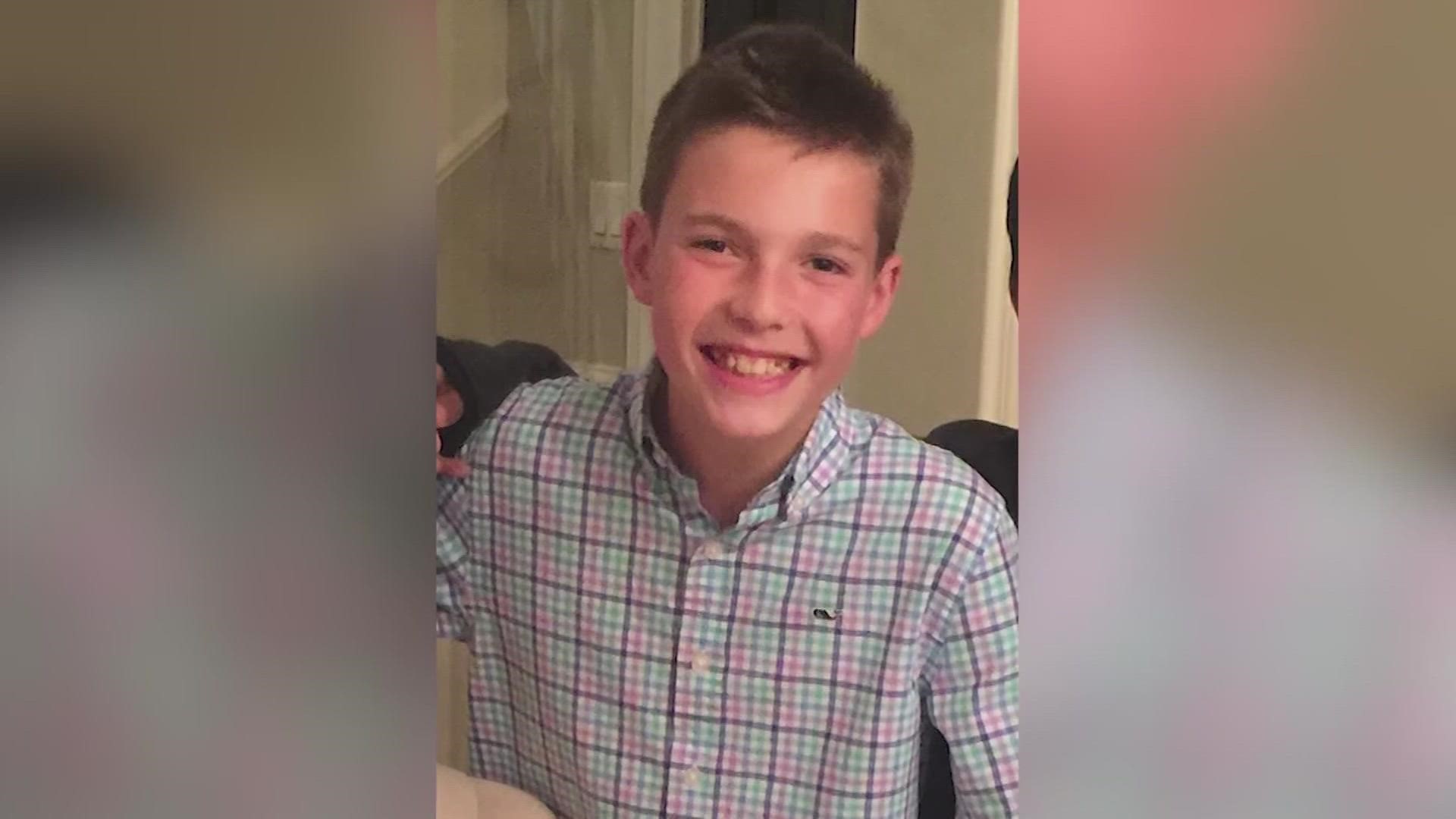 MONTGOMERY COUNTY, Texas — A Montgomery County family is praying for a miracle as 15-year-old named Diego is fighting a type of leukemia.

At this stage of his battle with the blood cancer, Diego needs a bone marrow transplant. So far, doctors have been unable to find a donor.

Diego is Mexican-American. According to Be The Match, a national database of possible marrow donors, there aren’t enough Latinos or Hispanics currently registered.

In order to register as a possible bone marrow donor you need to be between 18 and 40 years old. Applicants need to answer a few questions and submit a swab of their cheek. Be The Match then takes up to eight weeks to process the swab samples before officially adding a person to the national database.

“Seventy percent of the patients who need a transplant don’t have a donor in their family. They’re relying on a stranger,” said Brian Allison, an account manager for Be The Match. “Typically a patient’s lifesaving match is going to be somebody of the same race and ethnicity as them. With similar ancestry to them.”

CLICK HERE: Register to become a marrow donor with Be The Match

Allison estimates about 11 percent of registered donors are Hispanic. “The reason most people are not registered is because they don’t know it exists.”

“You could save his life,” said Diego’s mother Mariana. The family’s asked KHOU 11 not to list their last name for privacy. Mariana said her high school son is hopeful a match will come forward. “He’s confident that there’s good people out there.”

Be The Match is also working to register donors in Mexico and Puerto Rico.

Diego’s classmates at the John Cooper School are, “trying to send positive energy his way,” said Dr. Diego Estrada who is an Upper School Counselor at John Cooper Schools. “It’s been incredibly difficult,” he said of watching Diego’s health deteriorate over the last year. Diego was diagnosed with leukemia in September 2020. “He was a very active boy,” said Estrada of the teen who once played soccer and ran cross country for the school.

REGISTER AND REQUEST A CHEEK SWAB VIA TEXT: 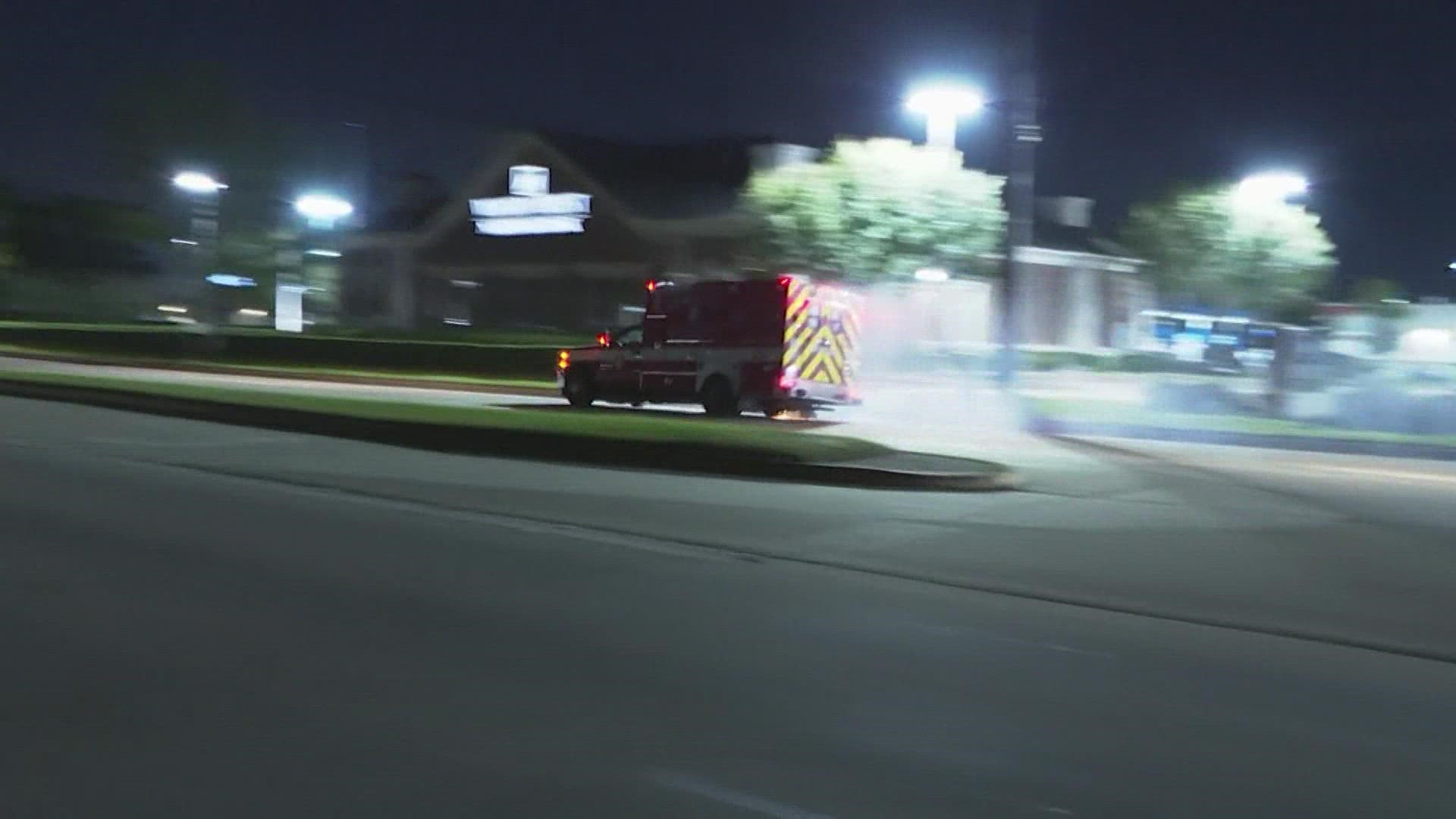