Creator of the Oscar-nominated short film told DeAndre Arnold that Dove will "provide full wardrobe and glam for the big night" for both him and his mom. 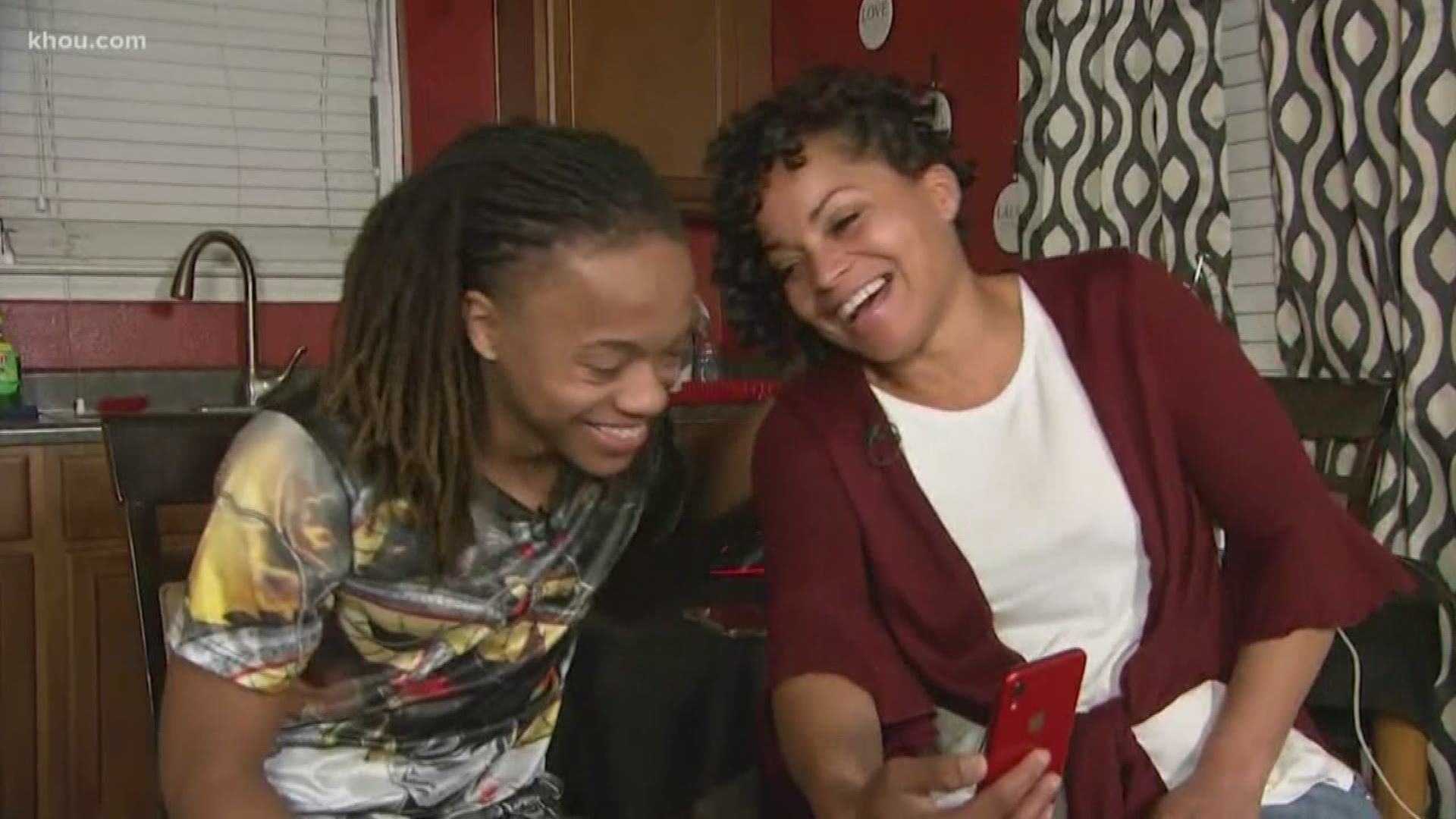 MONT BELVIEU, Texas — A Mont Belvieu teen suspended for his dreadlocks was invited by the creators of the Oscar-nominated short film, “Hair Love,” to attend the 2020 Academy Awards as their guest.

DeAndre Arnold and his mother Sandy received a call from Matthew A. Cherry and producers, actress Gabrielle Union and her husband, former NBA star Dwyane Wade, inviting him to the ceremony.

"We love the way that you carry yourself and we wanted to do something special for you," Wade told Arnold. "You and your mother Sandy are the official guests of the Oscar-nominated team behind 'Hair Love' at the 2020 Academy Awards."

Cherry also told DeAndre and his mother that Dove would provide them with a wardrobe for the evening’s event.

"We've all been so inspired by your story and this is the very least we can do to thank you for standing up for yourself and for your right to wear your natural hair at school," Cherry told him.

DeAndre Arnold has been told that he wouldn’t be able to walk at graduation unless his cuts his hair.

The teen made an appearance on The Ellen DeGeneres show earlier this week.

“I’ve worked for this all my life. ... I deserve this moment to walk across the stage and enter into life. My parents deserve this,” Arnold said on the show.

Arnold said the biggest reason why he refuses to cut his hair is because his locks are a representation of his Trinidadian culture.

Before his segment was over, Grammy Award winner Alicia Keys appeared on stage and surprised him with a $20,000 check to go towards his college tuition.