Ellen, Alicia Keys had a big surprise for the Mont Belvieu teen who refuses to cut his dreadlocks

“I’ve worked for this all my life. ... I deserve this moment to walk across the stage and enter into life. My parents deserve this,” DeAndre Arnold said. 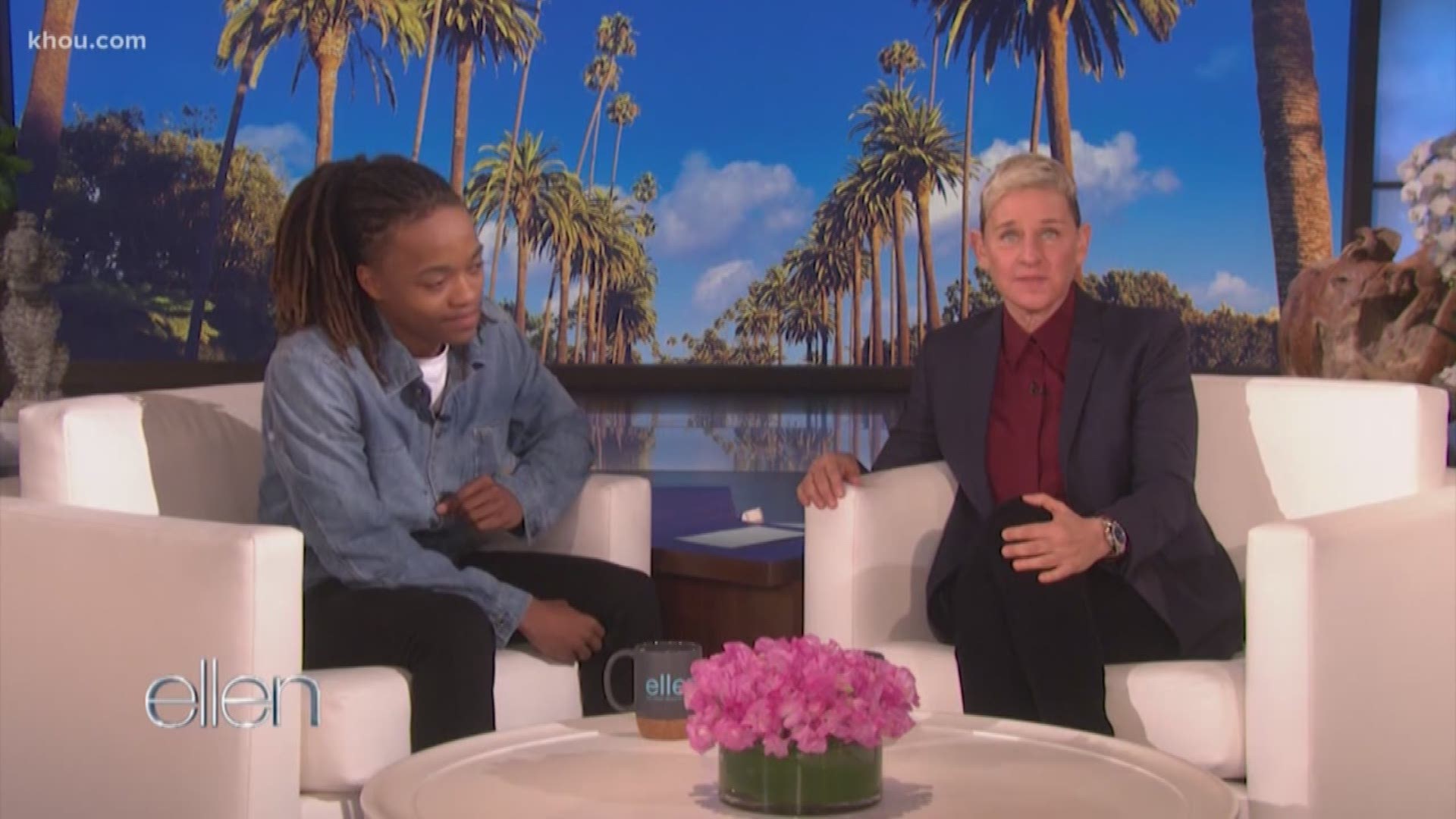 MONT BELVIEU, Texas — DeAndre Arnold – the Mont Belvieu teen who was told he wouldn’t be able to walk at his graduation unless he cuts his hair – was given a $20,000 check during his appearance on The Ellen DeGeneres show.

Arnold, 18, was invited on the show after his story made national headlines. He is refusing to cut his dreadlocks, which is prohibiting him to go to school or walk at graduation because he is not in compliance with the district's dress code.

“I’ve worked for this all my life. ... I deserve this moment to walk across the stage and enter into life. My parents deserve this,” Arnold said on the show. 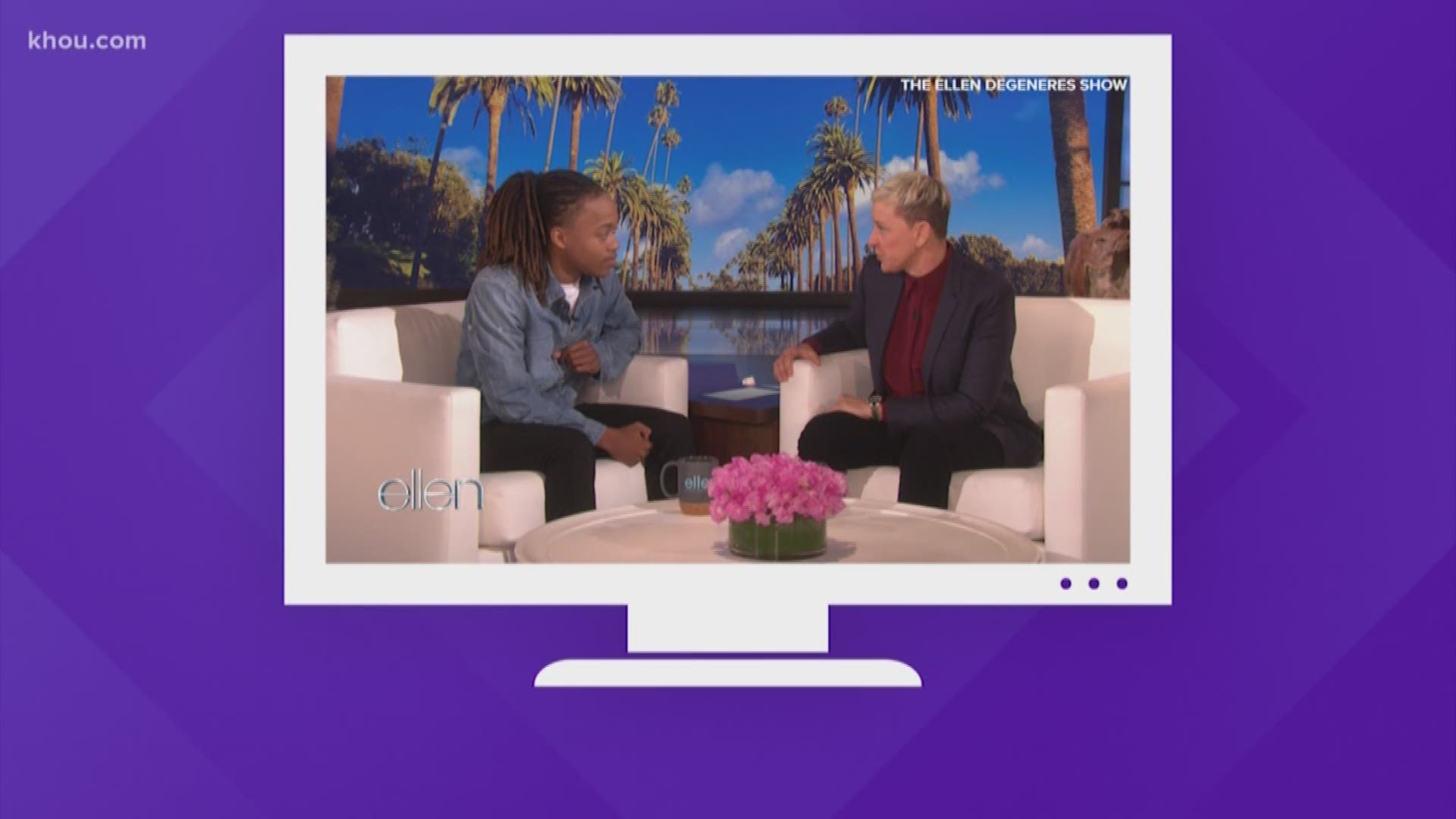 Arnold said the biggest reason why he refuses to cut his hair is because his locks are a representation of his Trinidadian culture.

At one moment in the show, DeGeneres looked in a camera and pleaded with Arnold's school to let him walk across the stage.

“I am begging you. This kid is a good kid. He deserves to graduate, to walk with all the other kids, he’s a good guy. I’m just urging you to do the right thing. Please. Change your mind," DeGeneres said.

Of course, DeGeneres had a surprise up her sleeve for Arnold.

Before his segment was over, Grammy Award winner Alicia Keys appeared on stage and surprised him with a $20,000 check to go towards his college tuition.

“I couldn’t believe the story and I am super proud of you for standing up for what is right,” Keys said.

We reached out to Barbers Hill ISD for comment but didn’t receive a response.

Some people in Mont Belvieu, such as Karl Lyles, watched the segment and can relate to the teen.

“I remember back in '85 I had one of the longest hair in school,” Lyles said.

However, he questioned why Hollywood A-listers are getting involved.

“I’m all behind celebrities supporting different things but I think they’re getting too political anyway,” Lyles said. “They’re sticking their noses in places they shouldn’t be stuck in to start with.”

Others, like Hector Garcia, said they followed the rules when they were in school.

“Back in the 80s I had the mullet and the school I went had the same policy as Barbers Hill, you could wear the mullet in the summer and you had to trim up when it came to school,” Garcia said.

He also believes there’s nothing wrong with standing for what you believe in.

It's unknown if Arnold plans to stay in Barbers Hill ISD or move to another district.